By Andy Walker
Read nextGearbox gripes: Should we hate the CVT as much as we do? 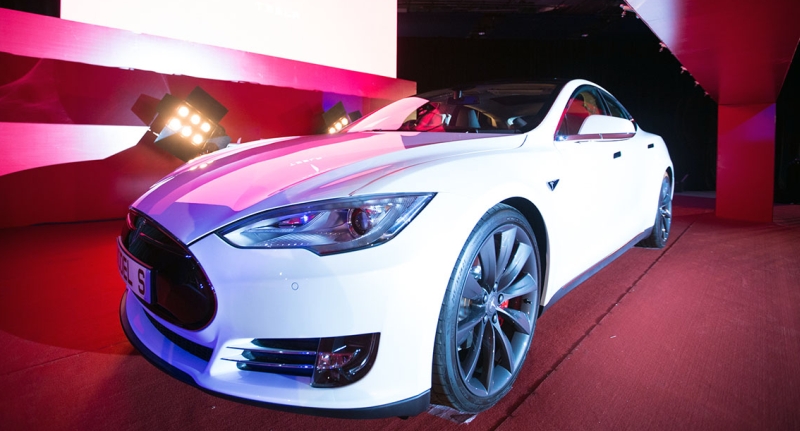 Tesla’s proposed Gigafactory promises to revolutionise the electric motoring industry, providing seemingly endless capacity for a huge reduction in cost. But automakers, like Nissan, will not be the only beneficiaries. Japanese tech giant Panasonic has now signed a partnership with Tesla to bring the Gigafactory closer into reality, by managing the manufacturing of the Lithium-ion units.

Tesla will remain owners of the Gigafactory, the land surrounding it and the utilities within, while Panasonic will become official partners “invest[ing] in the associated equipment, machinery, and other manufacturing tools.” The presser also notes that the Californian company will “take the cells and other components to assemble battery modules and packs” while the factory is being built.

Additionally, to meet current demand, Tesla will continue to import battery cells from Japan. Essentially, the Gigafactory is being built to eradicate unnecessary costs and logistics, before the Model 3 arrives.

JB Straubel, CTO and Co-founder of Tesla, noted the importance of the Gigafactory for Tesla as a whole and especially for the upcoming Model 3:

“The Gigafactory represents a fundamental change in the way large scale battery production can be realized. Not only does the Gigafactory enable capacity needed for the Model 3 but it sets the path for a dramatic reduction in the cost of energy storage across a broad range of applications.”

If Tesla are indeed banking on the success of the upcoming Model 3 against the petroleum likes of BMW and company, a reduction in battery cost will make it a more palatable prospect.

Upon its opening 2020, the Gigafactory will supply units to both automakers and other applications, employ over 6500 people and pump out 50GWh of power packs per year.

Although Tesla’s Gigafactory location is still deep in political debate, the future it promises does look good for both electric automakers and the technology sector as a whole. Now, we just need to wait… 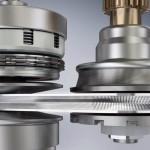