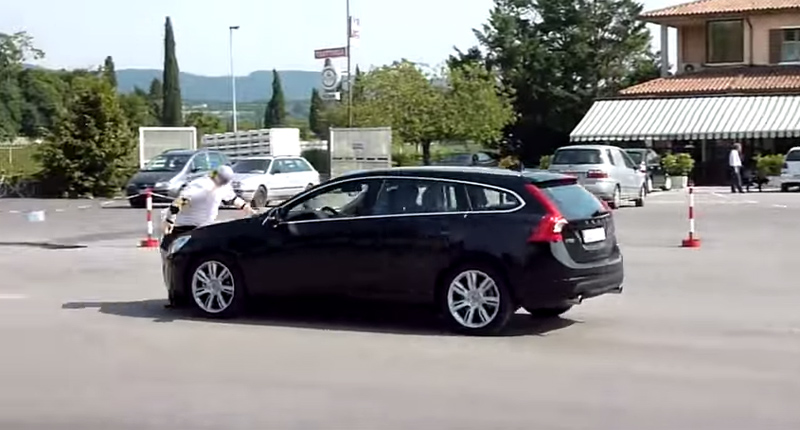 Here at Motorburn, we love car tech. The increasing intersection between our wheels and our gadgets is something that just makes us tingle every time we think about it. That does not however mean we’re immune to the odd giggle when car tech demonstrations go spectacularly wrong.

Of course we’re aware that a lot of the technologies in question are meant to enhance safety and that if they failed in the real world the consequences would be a lot more severe.

When car tech goes wrong in controlled environments though, there’s a massive element of schadenfreude. Our enjoyment of the disaster comes from the fact that we know exactly how embarrassed all the people affected by them felt at that exact moment.

In that spirit, we’ve rounded up five of the most spectacular instances of car tech going badly wrong at the worst possible time.

1. Semi autonomous Audi A7 breaks down with Florida governor on board

You know how it is: you’re showing off a brand new piece of car tech to a US state governor. It’s an important step on the road to autonomous motoring, so you need it to go well. And then the car breaks down. Twice.

According to the Tampa Bay Tribune, Audi was recently showing off its Traffic Jam Pilot feature to Florida Governor Rick Scott when one of the sensors failed, cutting the test short. And then it happened again, meaning that the A7 had to be stopped and rebooted before it could get going again.

The system, which effectively takes over from you in stop-start traffic, eventually started working but not before it had demonstrated that there are still a good few kinks that need to be ironed out before the system is ready for public use.

Here’s how it’s supposed to work:

A few years back, Volvo was showing off technology that would allow its cars to detect an impending impact and automatically slam on the brakes. Motoring press from around the world were there, the car rolled out of the barn it was stashed in… and crashed.

Volvo late claimed that human error in preparation of the car was to blame for the crash, but it certainly did no favours when it came to handing over control of a vehicle to the vehicle itself.

3. Mercedes Benz safety demonstration turns into a three-car pile up

When it comes to safety tech — and car tech in general — it’s hard to beat the Meredez Benz S Class. Even it doesn’t always get things exactly right though. During one particular safety demonstration in 2005, things went spectacularly wrong for the German luxury marque.

It was meant to be showing off its crash avoidance technology by driving a then new S Class towards a parked car in simulated fog. The radar sensors would then stop the car before it collided with the vehicle in front.

In outdoor tests, everything had worked perfectly. In Merc’s crash center though, the thick steel walls meant that the technology didn’t work properly. So what did it do? Move the demonstration outdoors? Nah, that would be too logical. Instead, it decided to fake it. Except that didn’t work either and Merc was left to apologise profusely while the journalist driving the final car got the sack.

After that failure, Volvo tried again. And failed. Again.

It may not have been in front of a group of journalists, but the way Mazda’s rear-end collision technology failed was still pretty embarrassing.

The Japanese automaker was forced to call off a programme which allowed potential customers to test the technology after a customer managed to crash the car into a fence, injuring both passengers. The driver ended up with whiplash while the salesman ended up with a broken arm. 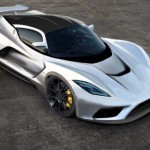