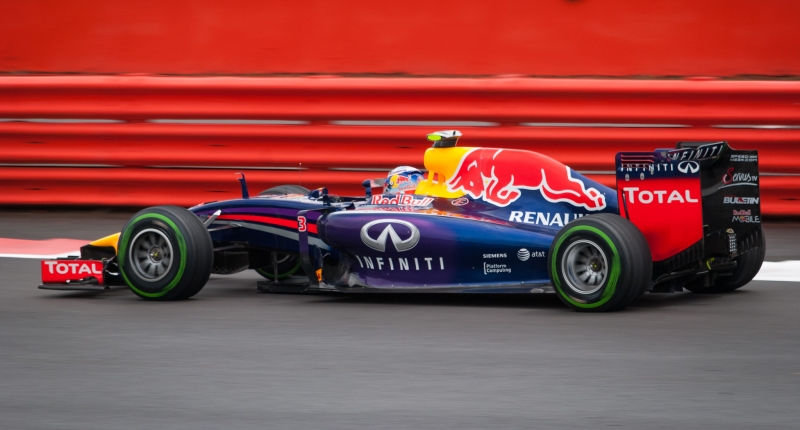 There are just too many wonderful motorsport events and series to fit into a comparatively short weekend. Sadly because of this, many exciting moments go unnoticed to the oblivious racing fan. But that’s a thing of the past.

Motorburn presents the first in a new weekly series, recapping the some of the best motorsport moments of the weekend so that you don’t miss that vital gear change, the race-changing cloud burst or the famed chequered flag ever again.

1. Rosberg collides with Hamilton to ‘prove a point’

Formula 1 is currently dominated by Mercedes, but that doesn’t mean teammates Nico Rosberg and Lewis Hamilton are on an even keel, at least not mentally. During this weekend’s eagerly anticipated Belgian GP at Spa-Francorchamps, Rosberg (starting on pole) attempted to pass Hamilton (started third) after his teammate got the better of him into the first corner. What happened next is any team’s worst nightmare.

On lap two, Rosberg clipped the rear tyre of Hamilton with his front wing, puncturing it. Rosberg was able to carry on with damage sustained, but Hamilton was forced to limp back to the pits with a broken floor, losing over a minute in total. He eventually retired from the race.

Post race comments from both drivers were more than frosty. Hamilton, when asked what was discussed by Mercedes hierarchy and the drivers in the post-race debriefing, replied to the BBC:

We just had a meeting about it and he basically said he did it on purpose. […] He said he could have avoided it, but he didn’t want to. He basically said, ‘I did it to prove a point’.

What this means for Mercedes and its drivers is up for debate, but Formula 1 hasn’t seen such an intense inter-team rivalry since the Prost and Senna era.

While Mercedes’ drivers were squabbling and losing their cool, Daniel Ricciardo scored his third victory of the season and second on the bounce. Around one of motorsport’s toughest circuits, Ricciardo left the Mercedes of Nico Rosberg and the Williams of Valteri Bottas languishing behind in second and third respectively.

Ricciardo, replacing Mark Webber at Red Bull this year, has outperformed his quadruple World Champion teammate, Sebastian Vettel, more often than not, and is now 58 points clear of him. He’s only 64 points adrift of Championship leader Rosberg, too. Not bad for a rookie.

The V8 Supercars rolled onto Sydney Motorsports Park this weekend, where the weather was less than ideal for cars and would’ve been better suited to ducks, but this didn’t stop drivers Shane Van Gisbergen, Chaz Mostert and Jamie Whincup from showboating (quite literally) for the drenched crowd.

After van Ginsbergen took his third win in the series, he celebrated by powersliding through every corner of the celebratory lap. After seeing how much fun the winner was having, Mostert and Whincup — who finished second and third respectively — joined in. How’s this for an exhibition in car control?

The Blancpain GT Endurance series was in Eastern Europe this weekend, causing chaos around the Slovakiaring. Even though the start/finish straight is around 20m wide, a few cars still ended up on the grass doing down to the first corner. And then, all sorts of commotion ensued.

Thank you for all your support! I’m relatively OK because the @Reiter_engineer Gallardo safety did perfect job!… http://t.co/KGKarNaRrb

Tomas Enge, who was tagged by another driver from mid-pack, hit the guard-rail around the circuit and was thrown into a barrel-roll before coming to rest at the side of the track. Miraculously, he got out of his Lamborghini Gallardo “relatively ok”. How? We have no idea.

Hyundai was not gunning for victory in its maiden WRC season, but Thierry Neuville has given the team the unexpected when he also claimed his maiden win in Germany.

After an event in which nobody seemed safe in the lead (Latvala and Meeke both crashed out whilst leading the event), Neuville kept his head, and led Dani Sordo in a Hyundai one-two.

Before the event though, Neuville was involved in a ferocious crash which saw the Belgian destroying both his car, and half a vineyard. Have a look at Neuville’s gardening prowess below. 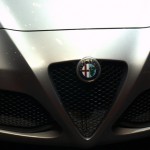