By Andy Walker, former editor
Read nextMercedes-Benz S-Class review: is this the best carâ€¦ in the world? 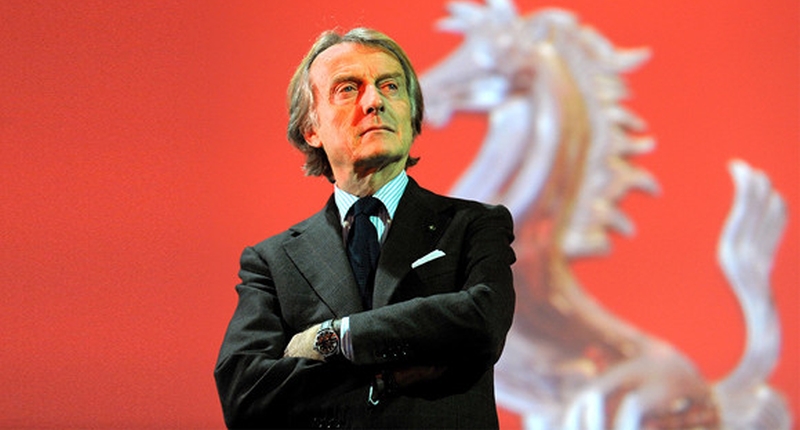 If anyone thought Ferrari was having a bad time of it in Formula 1, one should have a glance at operations behind Maranello’s closed doors. Arguably, the company has just lost one of its biggest assets.

Luca di Montezemolo, Chairman of the prestigious marque for well over 20 years and arguably one of those there from the beginning, has resigned following pressure from Fiat boss Sergio Marchionne. Fiat currently owns 90% of the Prancing Horse’s stable and has sole ownership of American marque Chrysler.

According to Bloomberg, di Montezemolo and Marchionne came to blows regarding the company’s sales strategy. Currently sales are moderated to around 7000 vehicles a year to preserve the marque’s lust-appeal, but Marchionne wishes to push sales beyond that figure, a move that could jeopardize the Ferrari brand’s allure.

The 67-year-old Italian, who was once an assistant to the late Enzo Ferrari, released a dense statement on Ferrari’s official website. Here’s an excerpt:

This is the end of an era and so I have decided to leave my position as Chairman after almost 23 marvellous and unforgettable years in addition to those spent at Enzo Ferrariâ€™s side in the 1970s.

My thanks, first and foremost, to the exceptional Ferrari women and men from the factory, the offices, the race tracks and the markets across the world. They were the real architects of the companyâ€™s spectacular growth, its many unforgettable victories and its transformation into one of the worldâ€™s strongest brands.

But the move cannot be attributed to a clash of sales alone. With Ferrari struggling in the Formula 1 Constructors Championship, and at the back of a dismal showing at last weekend’s Italian GP, Marchionne has an arsenal of reasons to freshen up Ferrari’s backroom staff. Whether the move will be fruitful or dumbfounded, only time will tell. 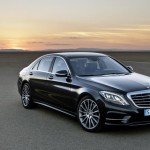