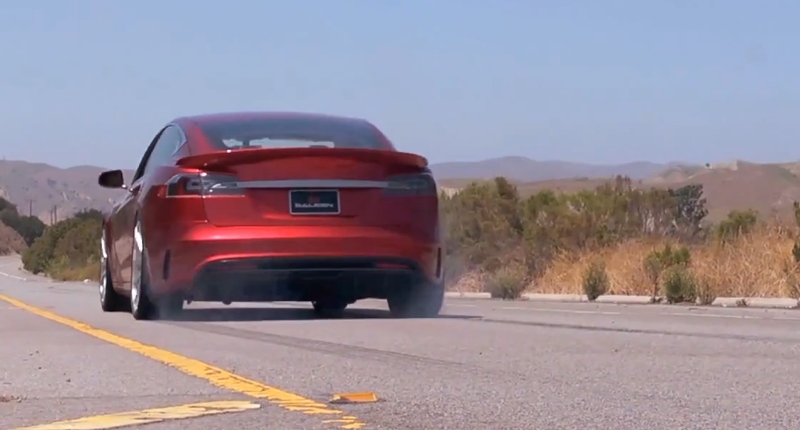 Sadly (for petrol lovers, at least), the sound of that tell-tale electric engine whine will become commonplace on roads of the future. With Formula E giving us a taste of high-pitched motorsport this weekend, we thought it would be nice to showcase Saleen’s dressed up, faster and more attractive Tesla Model S — the Foursixteen.

Saleen isn’t a company to shy away from making daringly different and face-bending modified versions of others’ machinery, and the Tesla Model S is the latest victim. Other cars to make the cut include Chevy’s Corvette and the previous generation Mustang, and those we’re quite something.

The Foursixteen is not quite an S7 — the hand-built, twin-turbo petroleum-guzzling hyper car Saleen built from scratch, but it does feature 416 pure electric screaming horse coursing though the rear wheels. With a stockier drivetrain and higher final drive ratio (allowing the car to show more sprightly acceleration) it is an assault on the senses, and the wallet, and later the rear tyres.

Electric fun isn’t cheap though. Saleen is demanding US$152 000 for one, which, as the video below proves, can burn rubber like its petrol-fueled rivals and makes one hell of a noise going about it. 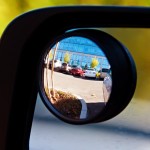