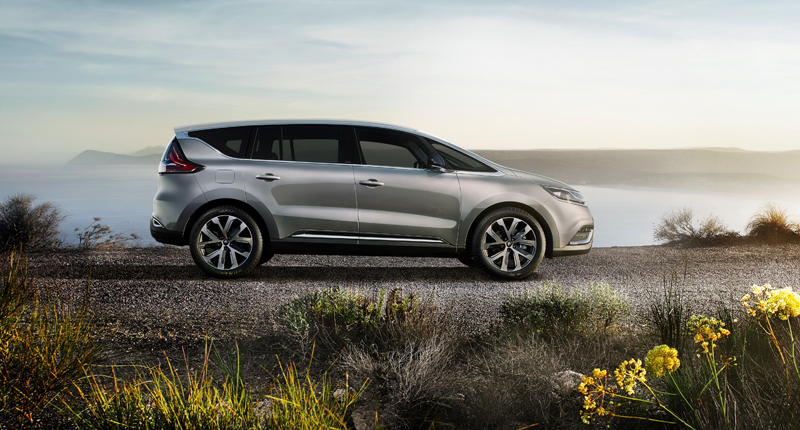 When Renault announced that it would be launching a successor to the current Espace, it wasn’t entirely clear what direction it intended to take. Sure we knew that the new look vehicle would likely be based on the Initiale concept the French Marque showed off last year, but there were still plenty of blanks to be filled in.

We can now fill in one of those blanks with confirmation that Reanult won’t be killing the iconic 30-year-old badge. Yup, the new Espace will be an Espace.

According to Renault, a lot of effort has been made to ensure that the new car remains true the Espace’s linear and modular style elements:

Like previous generations of the model in the course of its 30-year long career, a brightly-lit, comfortable and modular interior are the cornerstones of the new Espace which will also appeal thanks to fluid lines, as well as to its occupant-friendly cabin and floating centre console. Both the five- and seven-seat versions feature ingenious interior modularity and meticulous attention has been paid to detail with regard to the new carâ€™s design and build.

From our perspective, it doesn’t look half bad and, unlike previous generations of MPVs, won’t mark you out as someone who’s just, well, given up. 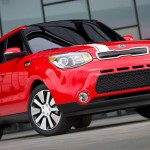 Got a family but hate SUVs? Try one of these 5 stylish MPVs
Car Design Concepts • 25 September 2014
Read More
More