By Andy Walker
Read nextThe evolution of the motorbike: steam, gasoline and World War One 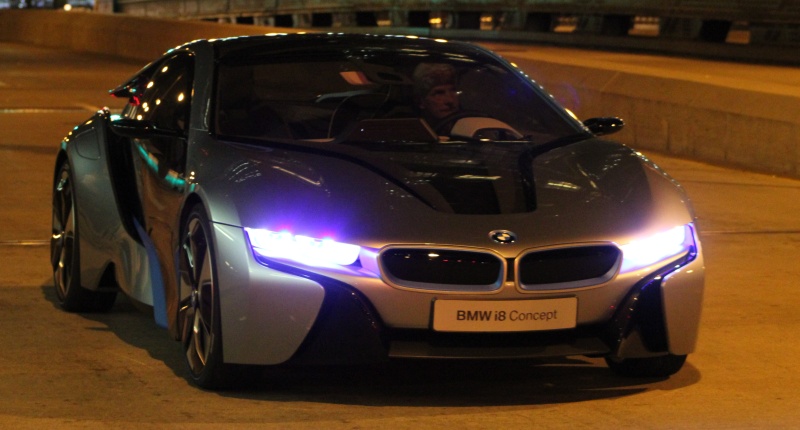 Electric and hybrid cars might’ve initially been developed with the environment in mind, but it seems that automotive companies are rapidly changing their conservative mindsets. Once such case is BMW.

The company’s i8 is revolutionary in an array of aspects, but Munich is getting its world famous performance itch and we may very well see an i8S version, rated for 500-horsepower. It probably won’t be badged as an “M” model, but it will get a few more horses.

And no. BMW isn’t just planning on dropping a higher-powered powertrain into the system either. An entirely new aerodynamic profile, reports US magazine Automobile, will be joined with a lighter, stripped interior.

On the engine front, there are talks of either a 2.0-litre twin-turbocharged four-pot or a more powerful 500-horsepower 3.0-litre in-line six. We think they should opt for the latter, frankly.

Of course, the car will still be driven up front by it’s electric motors, while the engine pushes from the rear. Considering that the current i8 relies on a turbocharged 1.5-litre three-cylinder and is a massively quick piece of equipment, an i8S version would be quite the German stallion itself.

Reports continue to mention that the 0-100km/h sprint will be completed in around 3.5 seconds, putting the i8S in venerable supercar territory. While this sounds brilliant, it comes at a price. It’ll cost 30% more, so a price around the US$400 000 mark should be expected. 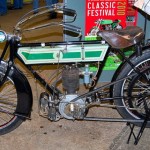 The evolution of the motorbike: steam, gasoline and World War One
Motorbikes • 23 October 2014
Read More
More