The first season of Queen Sono is officially live on Netflix and South Africans are already drinking up the show, posting reviews and reactions…

The South African Weather Service (SAWS) has issued severe weather warnings for parts of South Africa, including the Western Cape and Gauteng. At around…

To honour the success of Somizi & Mohale: The Union on Showmax, the company on Thursday revealed a host of interesting facts about the…

Senegal in December became only the second country in Africa after Tunisia to pass a startup act. How did they do it? It comes…

Do you have an innovative solution for sustainable mobility? Movin’On Startup Challenge is looking for you. The organisers of the third edition are looking…

Alongside its swanky concept, Vivo on Friday announced a mid-range 5G smartphone in the form of the Vivo Z6 5G. The phone features a…

Vivo on Friday announced the Vivo APEX 2020, a new concept phone that once again pushes the boundaries of smartphone design. The companies well…

Fujifilm on Wednesday announced the launch of its latest instant-printer camera in the form of the Instax Mini 11. The entry-level camera in the… 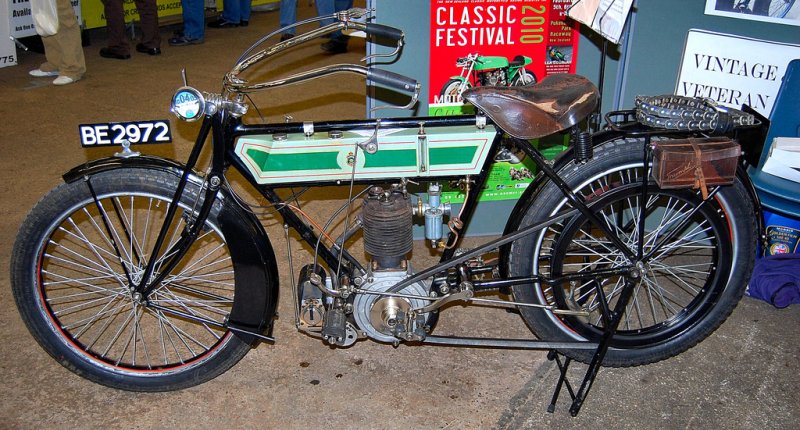 The Evolution of the Motorbike takes look at how the humble motorcycle has evolved over time, from the early concepts to the present, and what lies beyond. In the second edition of this nine part series, we uncover the infant motorbikes of the past, what technologies these astounding machines employed and the role the First World War in particular played on their development.

Last week we focused on the engine-less, pedal-powered predecessor of the motorbike — the bicycle — to gain a fundamental understanding of how this contraption shaped the future of its engined-cousin for years to come. This week, we delve a bit deeper into the history of the motorbike itself (petrolheads, rejoice!) and seek to understand the vast array of technologies that encapsulated the two-wheeled wonder.

The model of safety?

After the safety bicycle became a massive hit in Europe and eventually, America, it became a stencil for engineers to build upon. Incredibly, this design hasn’t changed much compared to modern bicycles and engined motorbikes.

Wheels of equal circumference, the centre of gravity positions below the rider’s bottom, the rear-wheel drive system — it’s quite dumbfounding, and suggests what a breakthrough piece of design the safety bicycle really was.

Although it is difficult to understand how the “safety” bicycle spurned the birth of the considerably more dangerous motorbike, but that’s history and technology’s strange sense of humour for you. Of course, by saying this, we stumble upon the biggest misconception of the motorbike’s history — there were many examples of the two-wheeled, engine-powered people carrier that didn’t stem from this one idea.

One of the biggest issues was the question of fuel. Steam or gasoline?

The birth of the two-wheeled gas guzzler 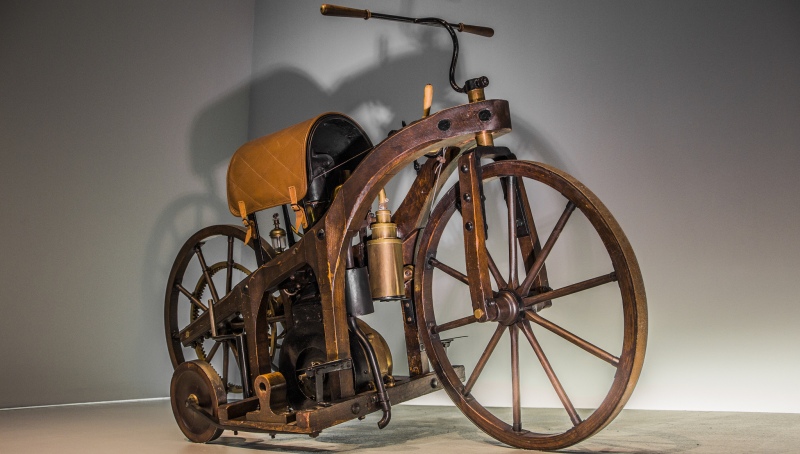 As legend would have it,Â Gottlieb Daimler and Wilhelm Maybach (yes, that Daimler and Maybach) developed the first gasoline-powered motorbike in 1885. It wasn’t exactly the first motorbike per se, but the Reitwagen laid the groundwork for all motorbikes succeeding it.

Daimler and Maybach would see their “riding wagon” destroyed in 1903 — to the annoyance of many motorbike historians — but replicas exist thoughout the world (such as the example above).

Other inventions — at least devices similar to bicycles that ran under their own steam (pun intended) were developed prior to the German’s contraption.

Letting off some steam

One such device was Louis-Guillaume Perreaux‘s and Pierre Michaux‘s steam powered velocipede (pdf). Developed in 1867, it wholly predates the Reitwagen, but uses more archaic technology — steam.

By 1884, Perreaux’s love for fooling around with fuel sources led him to design an alcohol powered example. Michaux on the other hand thought Paris needed a three-heeled variant, and thus the tricycle version was born. It was rather nippy too, topping out at 25km/h. This was, incredibly, still one year prior to the Reitwagen’s conception.

Across the Pond in the US, Sylvester Roper had also developed a steam-engined velocipede around the same time. It wasn’t just a bicycle with an engine bolted on for grunt either. The Smithsonian institute suggests that the iron frame was purposefully-forged. This wasn’t just a “that’ll do” moment — it was a genuine attempt to birth a purpose-build self-propelled machine.

Historians agree that these three examples are among the first motorbikes, but they disagree that either is indeed the first. Nevertheless for us at least, it’s the ingenuity vested in each that stands out. Considering the mere 20-year gap between steam and petrol, we reckon that Daimler/Mayback were the Elon Musks of the late 19th century.

Elon Musk didn’t have to deal with a World War though.

The Wars, as they had done with many other industries, propelled development, technological innovation and competition, with Triumph and Harley-Davidson (among others) taking full advantage of the newly-found demand. And these are just two examples of companies exploiting the war effort.

One of the motorbikes in question was Triumph’s ridiculously popular and reliable Model H. The company sold over 50 000 of “The Trusty” with over half manufactured before the close of 1918. And just how powerful was it? Triumph rated it at three horsepower from its 500cc, air-cooled, single cylinder motor.

Nevertheless, Harley-Davidson also pushed a few of its products Stateside for the US Military’s war efforts. An excerpt from Harley’s archives (pdf) explains its extensive role in the Great War:

The motorbike grew from strength to strength once the troops returned home in 1918. In Britain, Germany, the US and even Italy, the motorbike was a big industry — this was mainly military-related though, as nations bolstered hardware should another war rear its head again.

This shouldn’t be seen as a tainted portion of the motorbike’s colourful history though. Often adversity births innovation from pure necessity, which in turn, fuels entire industries. One could argue that the World Wars had a larger effect on the motorbike’s development than the bicycle itself.

Taking into Japan’s larger involvement in World War Two — a period of rapid innovation for all technology-orientated industries — the country’s motorbike industry saw a massive growth spurt after the War’s conclusion, with Japanese motorbikes still ruling the roost somewhat in global sales, and more notably, in global motorsport.

But we’ve only touched the tip of the iceberg here — the Americas and Europe. In the next installment of The Evolution of the Motorbike, we’ll uncover just how important World War Two was to the development of the motorbike, both in the West and across the Pacific — arguably the motorbike’s spiritual home. 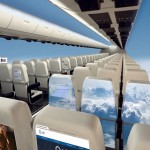