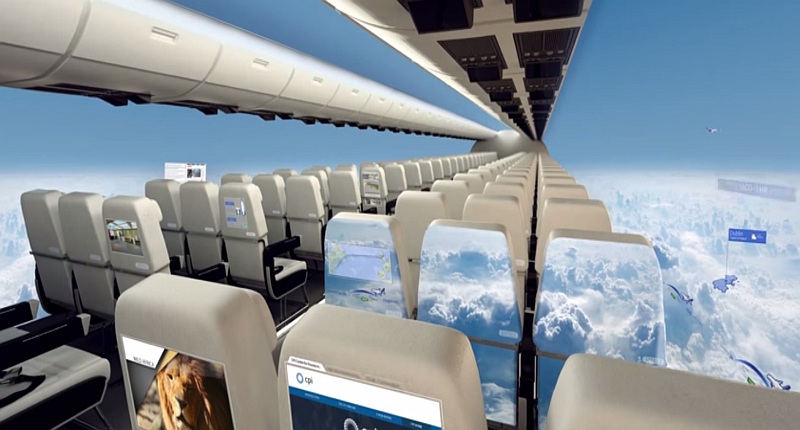 South African low-cost airline Mango has a great advert that hangs at the exit of Cape Town’s main train station. It reads: “Johannesburg by Bus = 21 hours. Johannesburg by flight = 2 hours”. It is cruel but true.

The other advantage to flying is sitting at a window seat and staring down at the world below. It is not even that one sees a specific thing but it is the view of all things in their indefinite and their panoramic appearance that allures passengers. It is the vastness of water, land, the panoramic view of the topography of cities and townships that beguiles. Window seats are an industry all on their own.

So how should we feel about the possibility of a windowless plane?

UK aerospace firm, the Centre for Process Innovation (CPI), has released CGI images of a windowless plane concept that it reckons could revolutionise air travel. The plane will have a windowless fuselage that allows all passengers, and not just ones seated by a window, to look outside and enjoy the view, thus putting an end to passengers stretching their necks above other passengers.

How does it plan on doing this? Well, the entire inner fuselage of the aircraft will be covered with high definition flexible displays. The windowless planes could also be used to allow light to come in and allow the passengers to watch sunrise and sunset while in mid air.

CPI has further says that the concept would enable passengers to watch high definition movies that will screen in the same fashion that Cinerama cinemas did in the 1950s. The displays could also be used for screen presentations, video conferencing or advertisements.

A French design firmÂ Technicon DesignÂ also released a video in August displaying its idea for a windowless fuselage.Â Of the design, Gareth Davies, chief designer atÂ the company said:

“Certain elements are already possible…such as the flexible displays,” adding that “the idea is to push the boundaries.”

In an interview, Davies said that future technology will allow people to display whatever images they wanted, the content only being “limited by your imagination.”

The windowless planes will also allow airlines to save on costs because they will be lighter in weight thus consuming less fuel to move them through the air and making them eco-friendly.

CPI is not the only company attempting to make windowless planes. Though no company has made the windowless planes as yet, it appears that this is the new boundary that all designers are trying to push. US Engineering firm Spike Aerospace is planning to launch a windowless cabin on board its luxury Spike S-512 Supersonic Jet in 2018. 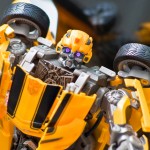