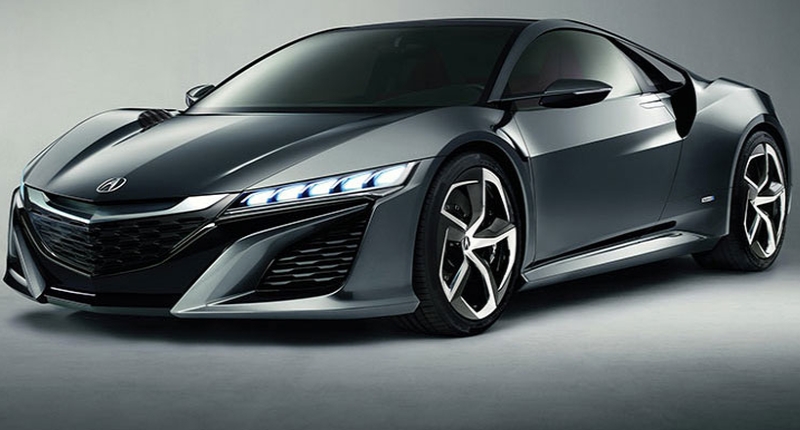 Honda fans have had a lot to look forward to recently, including the announcement that the marque will make its return to Formula 1 in the back of next year’s McLaren, and the unveiling of the zany Civic Type-R concept, sporting a turbocharged, high-revving motor. But there’s even more to look forward to, according to head of the NSX project, Ted Klaus.

“We have to achieve the type of acceleration that the customer is achieving with the Ferrari,” he told WhatCar?, but made sure to elaborate the price differential from the NSX to the 458 Italia.

“I think we are aiming within the range of the Audi R8. […] I realise that is a wide range but the NSX will still be extremely accessible,” which may make a few overly optimistic couch-racers squeal with delight.

Of course, gunning for Ferrari’s brilliant 458 Italia — now coming to the end of its illustrious life cycle — is no menial feat, nor is offering the build quality and practicality of an Audi R8, but Honda’s team seem to love these challenges.

“Challenges? What challenges?” I hear you ask. Well, the NSX’s development hasn’t exactly been devoid of technical difficulties thus far.

After this fiery incident which took place on one of Europe’s busiest ribbons of tarmac in broad daylight, questions about the effectiveness and common sense involved with employing a twin turbo, hybrid-powered V6 engine. But hybrid power and forced induction is the way of the future. Just look at stubborn Lamborghini, for example.

On that front, Klaus has noted that the NSX will aim to be the cleanest, most efficient supercar in its class, rivaling carbon emission and fuel consumption figures boasted by the Porsche 911. But will it sell like one?

Klaus isn’t ruling out a drop-top version, nor does he suggest that Honda will pump these cars out like bread rolls (keeping things exclusive does wonders for allure), but 80 UK customers are currently waiting to get their hands on one. And with its public unveiling scheduled for the Tokyo Motor Show in November, those promised palms must be getting rather sweaty too. 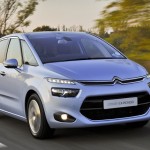