By Andy Walker, former editor
Read nextElon Musk gets cryptic, tweets about unveiling the ‘D’ and ‘something else’ 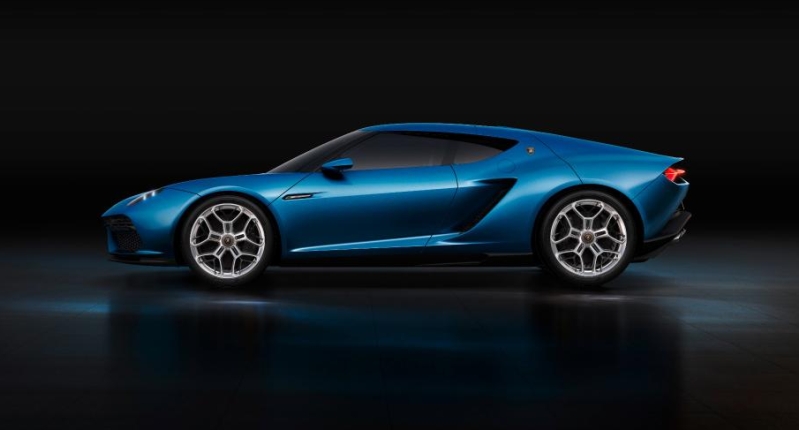 There’s a new Lamborghini about to charge through a red handkerchief in Paris, and instead of being scary, it’s simply stunning inside and out. The Asterion LPI 910-4 is the usually manic Italian marque’s attempt at a GT car, and from the first glimpses, it looks an able Ferrari-fighter.

It doesn’t look like any Lamborghini before it though, except perhaps allusions to the Miura. The rear-end resembles American muscle cars of the late Sixties, while the styling profile is a little more timid compared to Lamborghini’s historically overzealous standards.

Under the styled sheet metal is the real kicker — a hybrid powertrain. Although this signals better fuel consumption figures than it’s brothers, it will also flaunt even more grunt. So much so, Lamborghini is quoting figures close to 910-horsepower.

That’s even more impressive considering the power the hybrid drive system produces. The Lambo’s 5.2-litre V12 pushes out 610 horses, which is more than enough in its own right, but this means the electric system is more powerful than the Honda Civic V-TEC concept we reported on recently. It’s simply astonishing.

The electric motor has wonderful range too. The car can bolt around at up to 125km/h on its electric motor alone, lasting around 50km before the real noise-maker churns into life. Practical and fast.

Aiming for the immense Porsche 918, Ferrari’s LaFerrari and the McLaren P1 (a marque that knows a thing or two about electric hybrid drives), is no menial feat. The LaFerrari is one of the most impressive technological achievements for quite some time, while the P1 is probably Britain’s finest ever road-car.

Although we may never see the Asterion in the flesh (it is a concept, after all) we all hope that Lamborghini decides to build this thing. And soon. 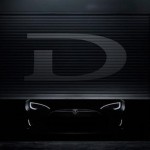 Elon Musk gets cryptic, tweets about unveiling the ‘D’ and ‘something else’
Green & Electric • 2 October 2014
Read More
More