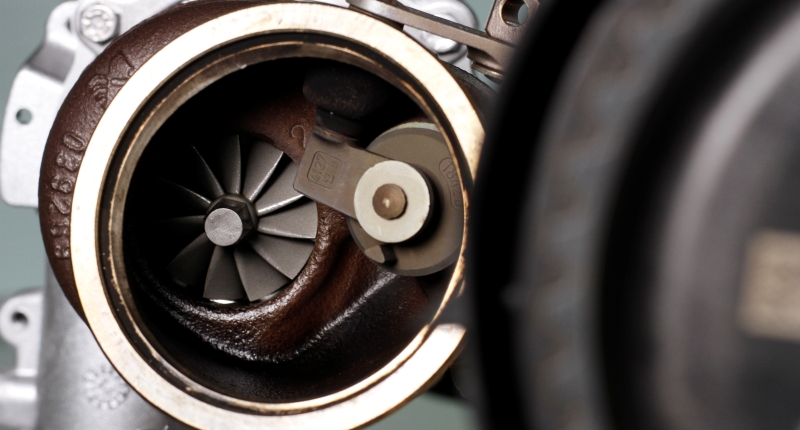 Volvo — you know that safety-crazed Swedish company pumping out those rather svelte cars of late — have unveiled its latest ultra-advanced engine. Sounds boring, right? Not when the motor in question uses three turbochargers.

You’d think a company more worried about safety wouldn’t want its engines to emit any more power, but apparently 320-horsepower just isn’t enough. Volvo is rating the new concept powertrain at 450-horsepower, enough to mildly embarrass a Lexus or Jaguar, with much larger engines.

It’s a novel concept too utilising Volvo’s Drive-E technology, and some rather ingenious thinking. Traditional multi-turbo systems are mounted in series at varying sizes. For example, Mercedes’ tri-turbo engines of recent years has employed a smaller turbo with less inertia to spin up at lower revs, while the larger two spin up as the revs climb, proving a smooth power delivery without the tell-tale turbo lag single-turbo systems to suffer from.

But Volvo thought this to be inefficient, and have employed two traditional turbochargers in parallel on its 2.0-litre four-cylinder engine, with the third powered by an electric motor. Instead of having the exhaust gases power the turbos, the electric motor — which has immediate access to torque — spools the duo, which means less turbo lag and a more immediate power response. 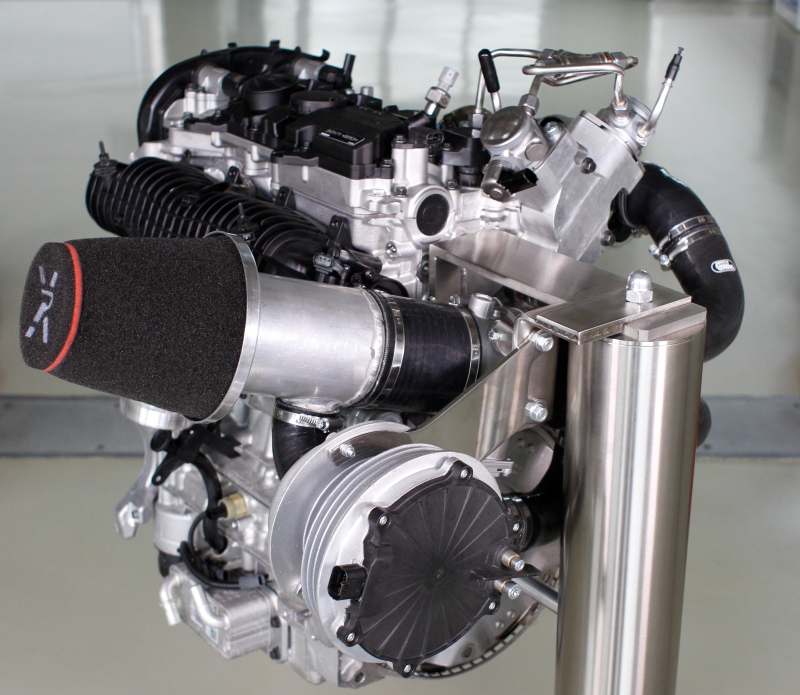 Couple this with a high-pressure fuel delivery system, and the driver has troves of horses to work with.

Dr. Peter Mertens, Senior Vice President for Research and Development at Volvo, reiterates the need for down-sizing of engines, while improving efficiency, at any design cost:

It may sound odd, but this 450 hp powertrain concept is an important part of the Drive-E development program.Â Down-sizing must offer customers attractive and usable power for broad scale emissions reduction to work. Compact powertrains free up space and weight in the structure of the car, which can be used for electrification and even further emissions reduction. And that is our ultimate ambition.

We could very likely see the engine in T versions of its cars, or more interestingly, Polestar racing variants in the not too distant future. 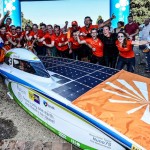