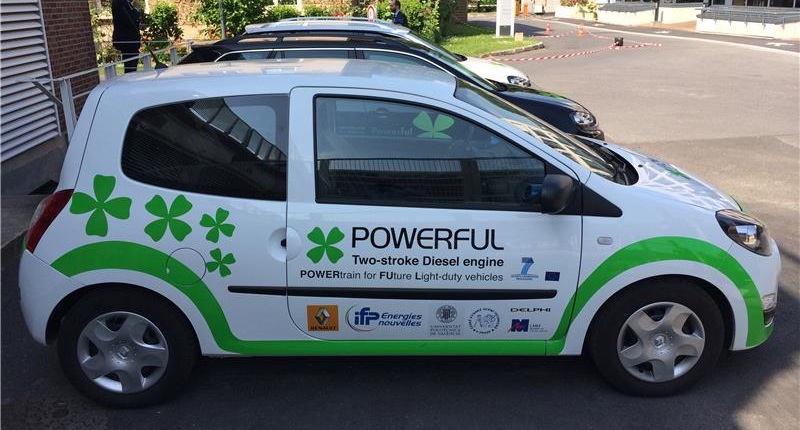 It’s nearly 2015 and the world is hellbent on reducing greenhouse gas emissions from fossil fuel engines before its too late. So when scientists suggest that they have solved the high-consumption, high-pollution issues that killed the two-stroke’s implementation in cars, it’s easy to think that they might be taking the mickey. But they’re not.

The new diesel-powered two-stroke engine dubbed POWERFUL (an overly zealous acronym for “Powertrain for Future Light Duty Vehicles) was co-developed by some Spanish, Czech and French researchers (including Renault). It’s reported to use less fuel and emit less harmful gases into the atmosphere than previous two-strokes, an engine layout damned for killing the environment and itself. But how much less, you inquire?

“We have been able to reduce the engine weight by between 50 and 60% with regard to the equivalent four-stroke engine. This entails a significant saving in fuel consumption, as well as a reduction in the cost of the engine itself,” suggests Ricardo Novella, one of the primary researchers working on the project.

Of course, his answer largely beats around the bush, but weight saving generally signals increased efficiency, thanks to the lower inertia (or less resistance to motion) in the system. This engine won’t be employed in road rockets though. Renault is pondering dropping the oil burner into a productionTwingo, which already has a rather compact power unit.

With two cylinders, we’re looking at reduced power but a trade off of a higher power/weight ratio — more power for less car.

“Now the engine needs 20% more power, but it weighs 50% less, so the ratio gives more power per unit of weight (specific power), but not twice as much, which is what it should be. It gives around 1.7 times more. It is necessary to increase the power to a ratio of 2,” esoterically quips Novella.

While Renault and IFP Energies Nouvelles are leading the charge, the research should interest over automakers looking to build more efficient, cheaper and simpler city cars. But how effective will two-stroke fossil fuel technology be in the next decade? Only time, and the success of alternative fuel vehicles, will tell. 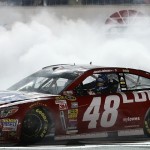