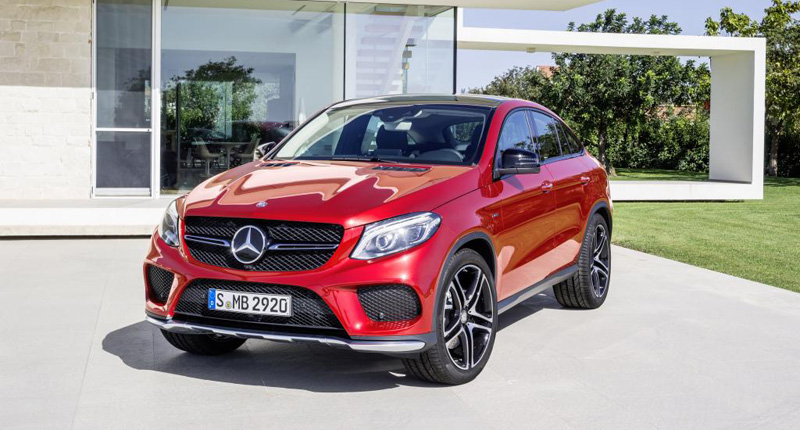 Do you like SUVs with sloping backs but hate the idea of having to drive around in something with a BMW badge? Well we’ve got some good news for you. Mercedes-Benz has announced the launch of the GLE CoupÃ©, a sporty SUV with the BMW X6 firmly in its crosshairs.

It certainly looks interesting and seems likely cause many a divided opinion. It’s also the first car to feature the German automakers new naming system. So in future, whenever you see the letter “GL” in a car by Merc, you can guarantee that it’ll be an SUV.

While the GLE CoupÃ© certainly has a similar shape to the X6, there’s no mistaking it for its rival-in-chief. The lines, styling and features are all unmistakably Mercedes Benz. In front, for instance, the grille reflects the kind sportiness more usually associated with the marque’s supercars. The headlights meanwhile are also in-line with the design language its been using of late.

In the rear, things are a little more reminiscent of the S Class, although the lipped boot lid does seem a little odd.

Inside, things are classic Merc with plenty of gadgetry and high quality finishes. Those of a more conservative disposition may however disapprove of the abundance of Carbon Fibre trim.

At launch the GLE CoupÃ© will be available as a diesel or petrol model with an output range of between 190 kW (258 hp) and 270 kW (367 hp). Topping the range meanwhile will be the GLE 450 AMG, which will include a nine-speed automatic transmission and permanent all-wheel drive.

Driving the AMG version of the car will be a V6, although it’s unclear just how much power the engine will put out. 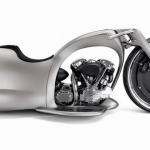