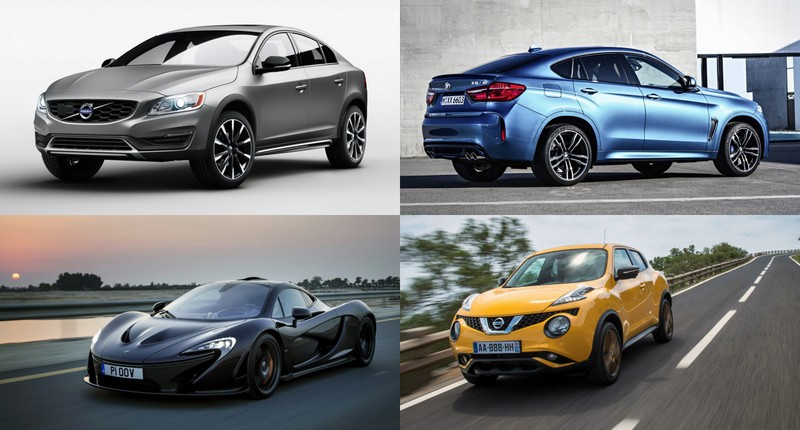 In the grand old business of building cars, mainstream segments are where the big money’s at. Right?

Well, generally speaking, yes. Budget hatchbacks, for instance, have proven to be the bread-and-butter of many a large manufacturer. Cheap to make and popular with cash-strapped consumers (that’d be most of us, then), these often-bland offerings tend to possess the all-important ability to swell the company coffers.

But, over the past few years, a handful of automakers have — while still churning out their traditional volume sellers â€“ managed to uncover (or, in some cases, invent) a few eccentric “niche” segments.

That’s not to say certain of these wacky ideas haven’t been successful. On the contrary, in fact: every so often, a newly discovered niche positively blows up, prompting virtually every automaker to open wide and attempt to gulp down a chunky piece of the freshly baked segment pie. Seconds, anyone?

And when this happens, the newfound sector quickly moves mainstream â€“ and the process starts all over again.

So, let’s take a look back (to the very recent past) at four motoring niches we would have laughed off just a few years agoâ€¦ 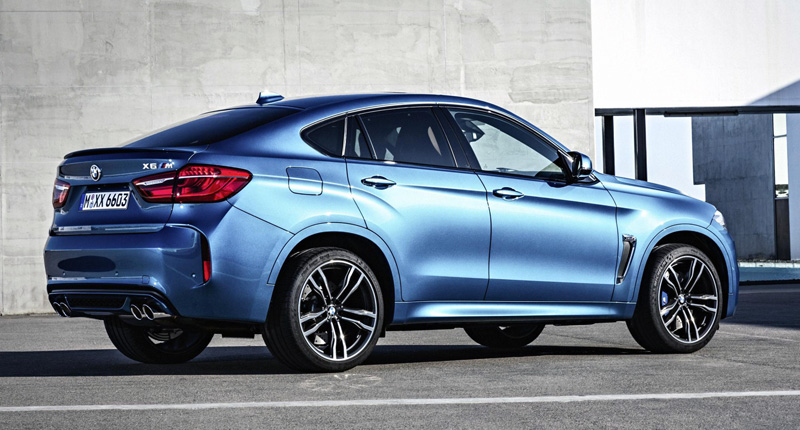 Back in 2008, when the BMW X6 first went on sale, the world must have wondered whether the design bigwigs at the German automaker’s Munich headquarters had completely lost the plot. Attempting to blend sporty coupe styling with the sheer mass of a chunky SUV appeared to be nothing short of pure folly.

But, fast-forward seven years and a second-generation, and the hulking “Sports Activity Coupe” (as BMW likes to call it) has been a resounding success. It may rub traditionalists up the wrong way, but the X5-based all-wheel drive vehicle is actually rather good to drive, particularly in “M” form.

Of course, BMW has since introduced the X4, a similarly styled “coupe SUV” built off the smaller 3 Series platform. And, after witnessing the success of the X6, German rival Mercedes-Benz has even unveiled plans to build the GLE — which unashamedly paints a target on the X6’s kidney-grilled forehead. 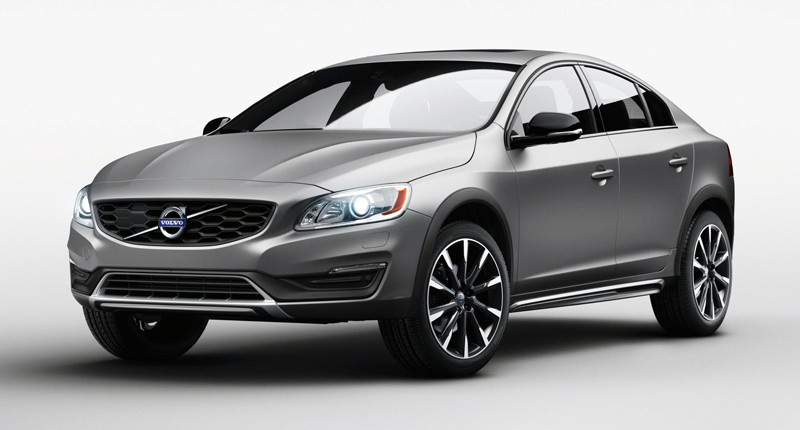 By now, we’re used to seeing crossover stationwagons from Volvo (and a handful of other automakers, including the folks over at German automaker Audi), but what about the crossover sedan? Well, believe it or not, the Swedish manufacturer will soon start selling exactly that.

Yes, Volvo recently unveiled the S60 Cross Country, which the brand claims will be the only “truly capable and stylish all-road saloon crossover” on the market. While there’s indeed nothing else like it around at the moment, we remember a certain Subaru Legacy Outback sedan from the mid-nineties following a similar concept. Regardless, Volvo’s lifted sedan will be available with all-wheel drive, although it will no doubt also be offered in front-wheel drive flavour in many markets.

Alain Visser, one of the manufacturer’s top dogs, makes no bones about the newcomer’s positioning, saying: “We have identified a clear niche in the market for a more capable saloon with rugged styling cues and a higher stance. The S60 Cross Country will appeal to people searching for an exciting and capable saloon”. Fair enough. 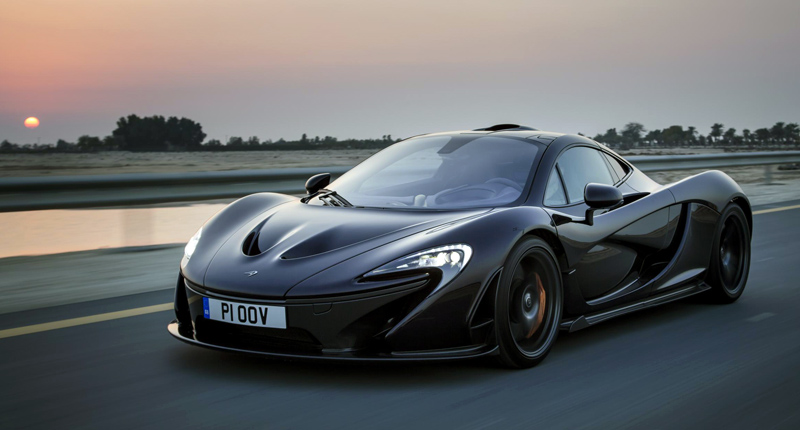 When the Toyota Prius made its bow in the late-nineties as the first truly mass-produced hybrid vehicle, it was about anything but speed. In fact, in those early days, the hybrid was regarded by many as nothing more than a slow-moving obstacle out on the road (and likely one packed full of Hollywood-style smugness). This new technology was all about saving fuel — and ostensibly the environment — after all.

But that’s all changed. Over the past year or three, the motoring world has been battered by a veritable tsunami of super-exciting hybrid sports-cars. Indeed, some of the planet’s most desirable automakers have turned to hybrid technology in a bid to make their supercars both quicker and more efficient â€“ we’re thinking of the utterly insane Porsche 918 Spyder, Ferrari LaFerrari and McLaren P1, in particular.

Of course, the delicious BMW i8 and the upcoming Honda NSX are also tantalising examples of new-breed hybrids that would make the first-generation Prius roll over in its low-emissions grave. In fact, even the little Honda CR-Z technically falls into this bracket, although we still reckon it could do with a bit more poke! 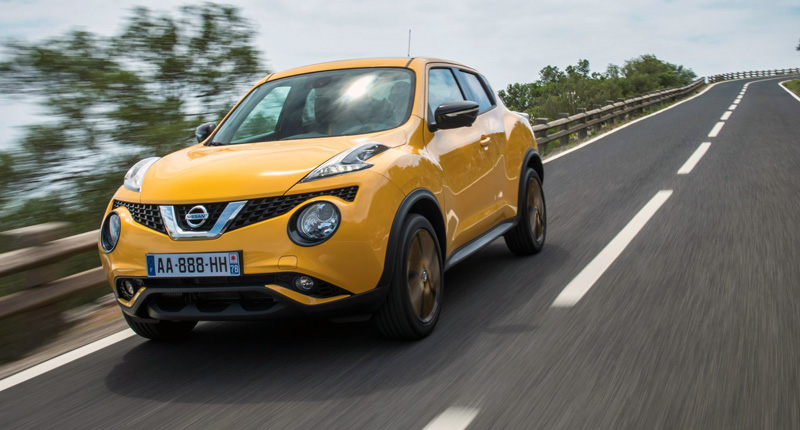 The traditional sport utility vehicle was bulky, boasted a robust light-truck chassis (of the agricultural body-on-frame variety) and employed a full four-wheel drive system. It was designed to tackle all sorts of harsh off-road conditions, while still maintaining a modicum of comfort on “normal” tarmac.

But, of course, this motoring behemoth “which placed about as much importance on fuel economy as it did on high-speed handling” began falling out of favour as oil prices rose and environmental pressures increased. And, with many motorists seeking higher comfort levels from their everyday vehicles, the conventional SUV soon gave way to the car-based crossover.

While the compact SUV has been popular for many a year, the subcompact crossover class has pretty much exploded since the arrival of the Nissan Juke in 2010 (check out the latest challengers to the Juke’s crown here). These urban-biased creations generally do without all-wheel drive (they’ll likely never leave the relative security of the road, after all) and are often based on existing B-segment platforms. What the typical subcompact crossover does inherit from its forefathers, however, is a raised ride height, high driving position and a splash of off-road styling. 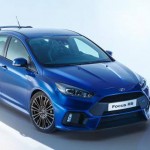