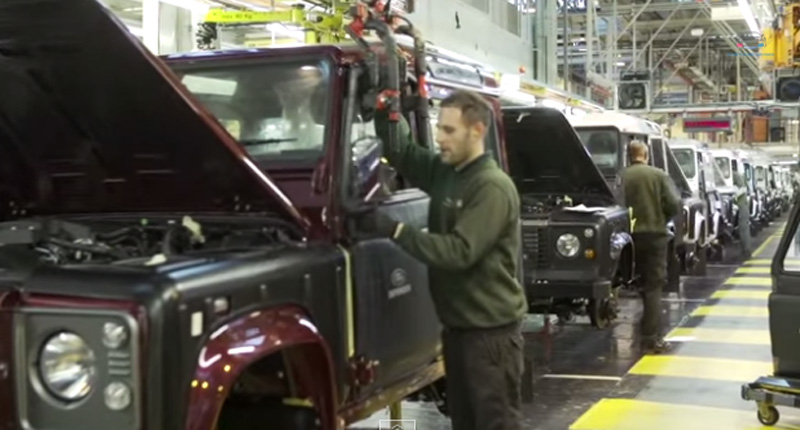 If you’ve never driven an old Land Rover, do yourself a favour make that one of your priorities for 2015. Once you’ve done it, you’ll gain a much greater understanding as to why people come over all misty-eyed whenever they see a slightly battered Defender.

Once you learn how these legendary vehciles — soon to be consigned to the annals of history — are assembled, that appreciation will only reach new heights.

The factory that makes it isn’t filled with state of the art robots. None of the components are assembled in a vacuum and the only reason you’d still a Defender in a wind tunnel is to see if it could bash through the walls.

Instead, the Defender is built and assembled by a group of plucky Brits who’ve been churning out the same basic design since 1971. It’s not elegant, it’s not efficient and it’s far from glamorous.

When it comes to climbing mountains, fording streams and finding lost sheep on a misty moor though, you’d still be hard-pressed to beat the Land Rover Defender. 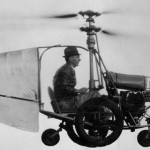