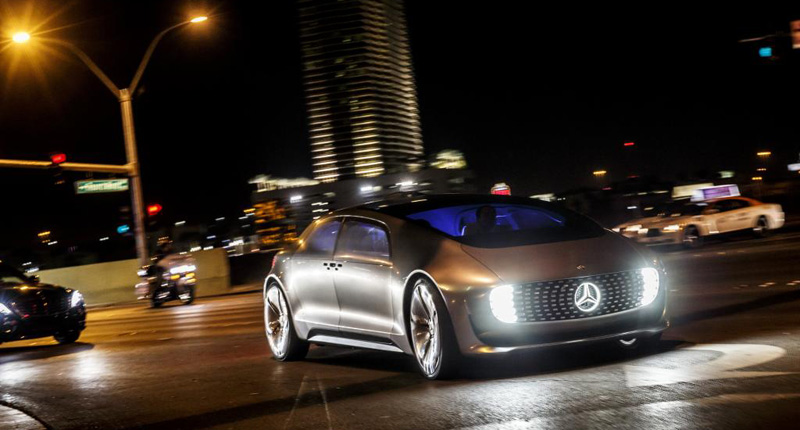 The race to deploy the first comercial self-driving cars is on like never before. The German government is showing its commitment to the further research and experimentation of self-driving cars after it just announced it will dedicate a section of the Autobahn (motorway).

Testing ground for self-piloted vehicles would enable local automakers such as Mercedes Benz and Audi to better compete with their Western counterparts.

As Bloomberg points out, this marks one of the first public highways specifically equipped for this purpose. Probably more important is the fact that this move marks Germany’s stance against the likes of strong competitors such as Google.

The search tech giant has been blocking off roads in California to further test the technology, giving it the edge in experimentation. Just last month, Google unveiled its “test-ready” self-driving car which — as technologically advanced as it might be — looks like something a teletubby would drive if it had driving permits.

Mercedes, on the other hand, has so far teased us with its most sci-fi, yet elegant-looking, concept car: the F 015, of course.

Moreover, Audi broke the record speed for self-driving cars boasting an impressive speed of 240km/h just a few months ago. The automaker did so by modifying its RS7, using a combination of cameras, laser scanners, GPS location data, radio transmissions and radar sensors to guide itself around the track.

The opening of the autobahn will allow manufacturers like Mercedes and Audi to take testing a step closer to commercial adoption. Germany’s Transportation Ministry spokesman Ingo Strater said that testing where cars communicate with each other and the infrastructure could now be implemented.

â€œThe goal is to network the road and the vehicles to reduce traffic jams and increase road safety,â€ Strater said. â€œThe German auto industry has recognized that this field is developing. We want to support that.â€ 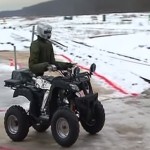