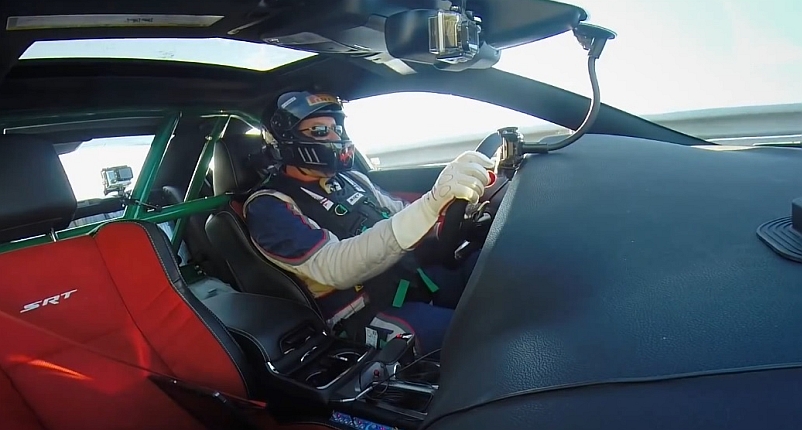 With a name like “Hellcat” one would expect to have a lot of fun when parading around in one of Dodge’s most powerful cars ever, and that’s exactly true. In fact, in a straight line, the Challenger SRT Hellcat can keep up with most super cars. Don’t believe me?

Before releasing this monster to the world, Dodge had to ensure that the car was aggressive enough, so it took to an oval track for a top speed testing session, showcasing just how quick this family sedan really is. It broke the 320km/h barrier and kept on going, drinking up gallons of fuel in the process (we imagine).

While this car’s top speed is impressive, the fact that it retails for less than Porsches, most BMWs and Ferraris is astounding. It also sounds better than most of these, and that’s really saying a lot.

If you ever wanted to know how fun being Dodge’s test driver is, or how fast this monster can really charge around an oval, have a look at the video below: 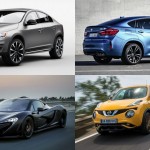