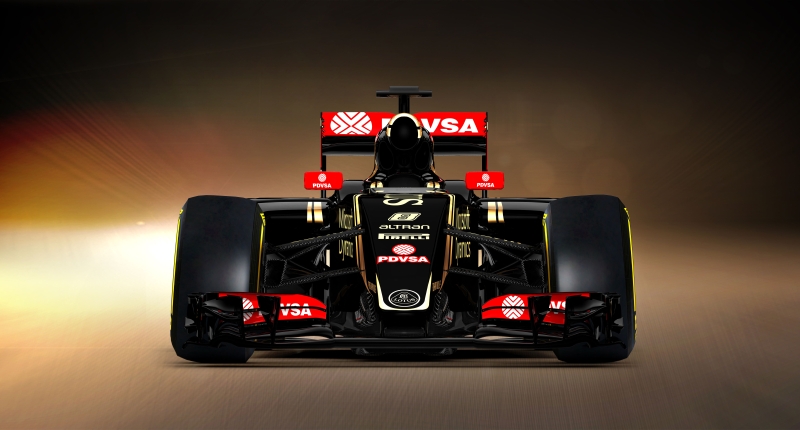 There are just too many wonderful motorsport events and series to fit into a comparatively short weekend. Sadly because of this, many exciting moments go unnoticed to the oblivious racing fan. But thatâ€™s a thing of the past.

As many European-based racing series wake up from their winter slumber, the motorsport circuits of the world are itching for new rubber and oil dotted across their surfaces.

Jerez is the first circuit to receive some love, as the Formula 1 circus held its first of three winter testing sessions before the season begins in earnest in March. Additionally, we recap the Formula 1 teams’ new cars, showcasing all the new designs and liveries.

Speaking of new cars, there has been a lot of movement in the WRC and WEC preseasons, with Toyota and Nissan announcing that they will enter the two series respectively. Toyota has been out of the WRC circus since 1999, while Nissan is a complete newcomer to WEC’s LMP1 class.

We also cover news from MotoGP, where news has surfaced of a possible new venue for a race.

1. Have a look at this year’s Formula 1 paddock

Just prior to the Jerez test week, Formula 1 was abuzz with new launches and unveilings. Have a look at the gallery below to gander through this year’s releases thus far. 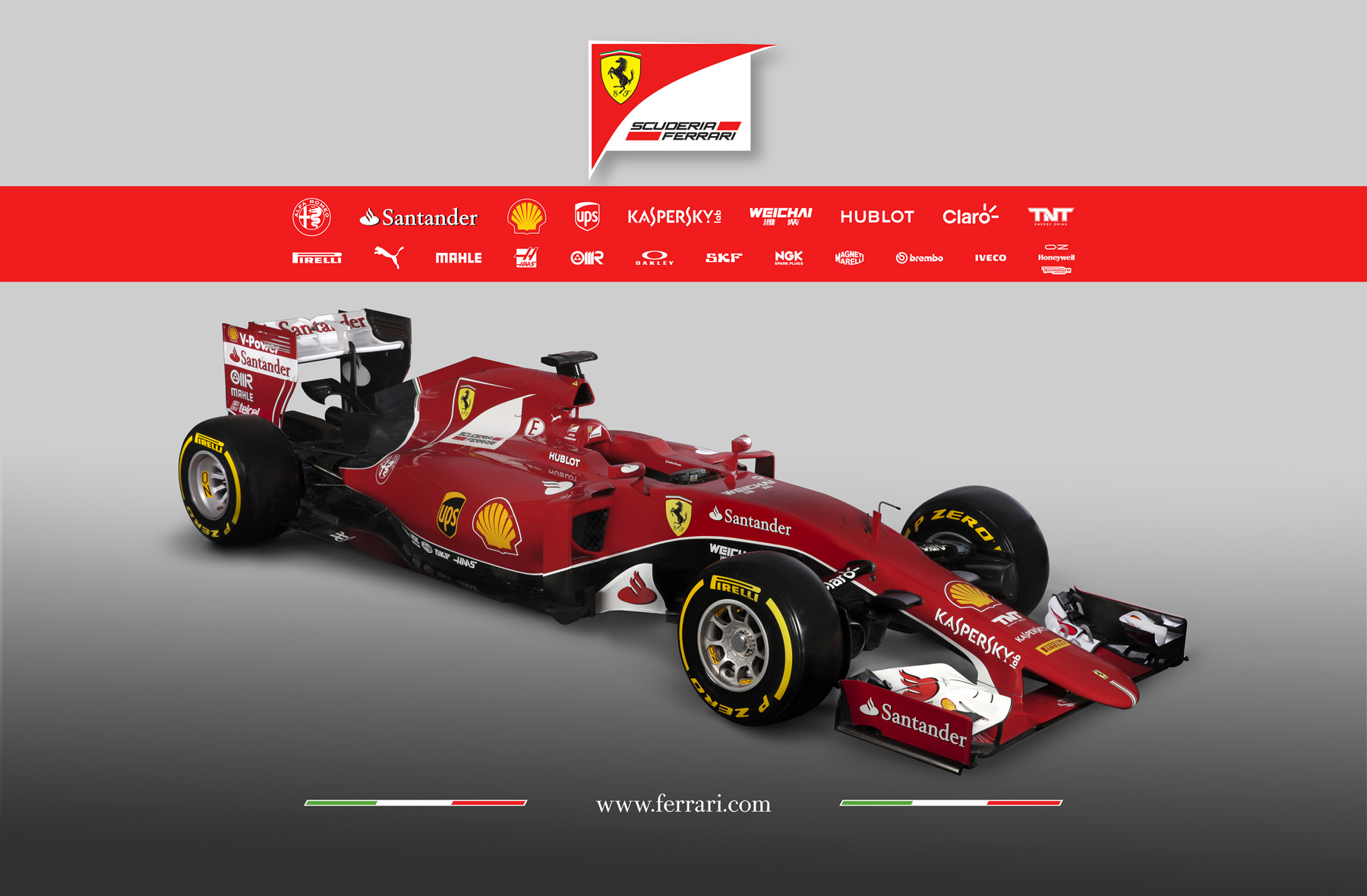 The Ferrari SF15-T features a lower nose than its predecessor, but still looks rather dashing. 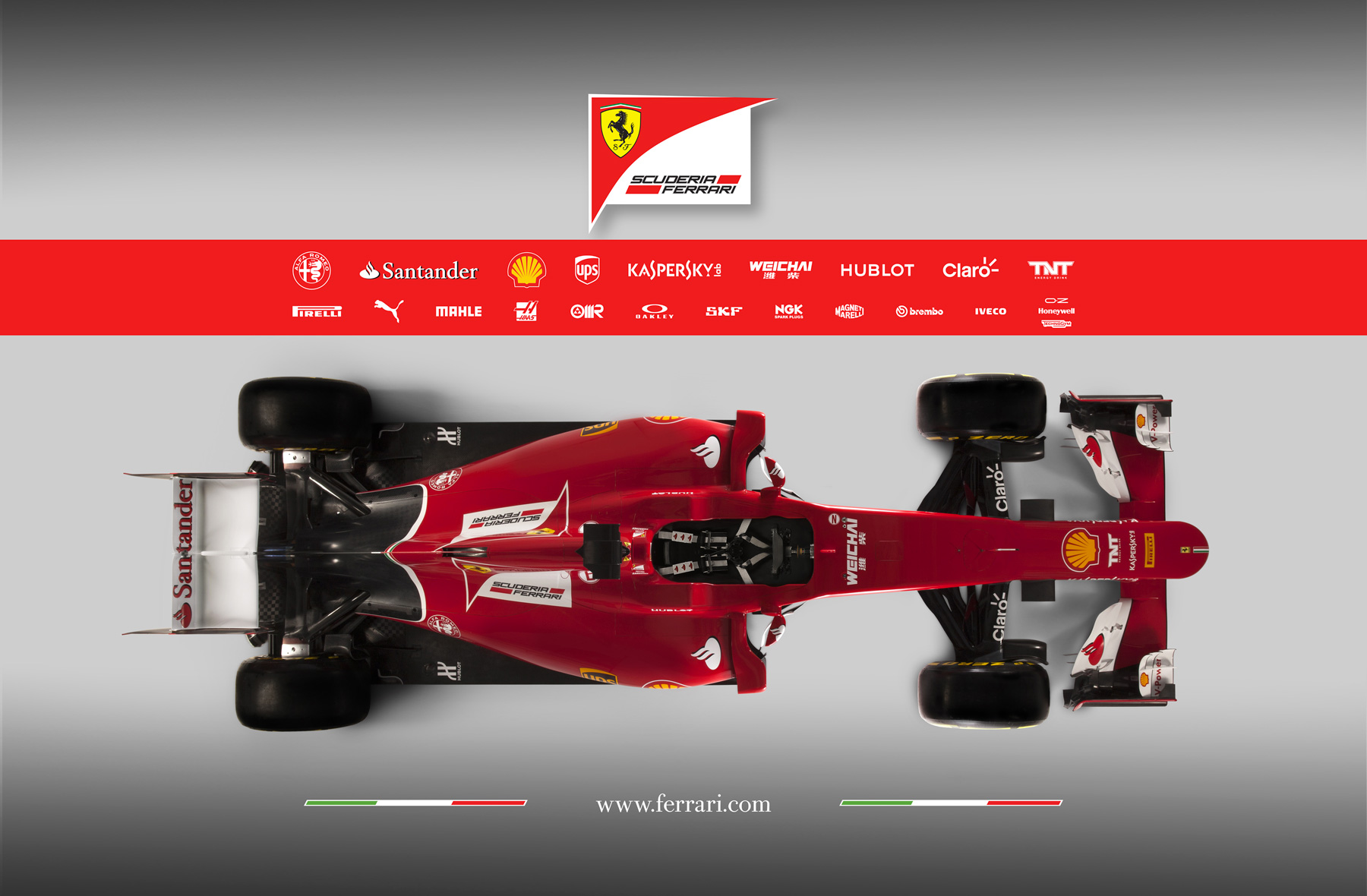 A top over view doesn't reveal much of the SF15-T. 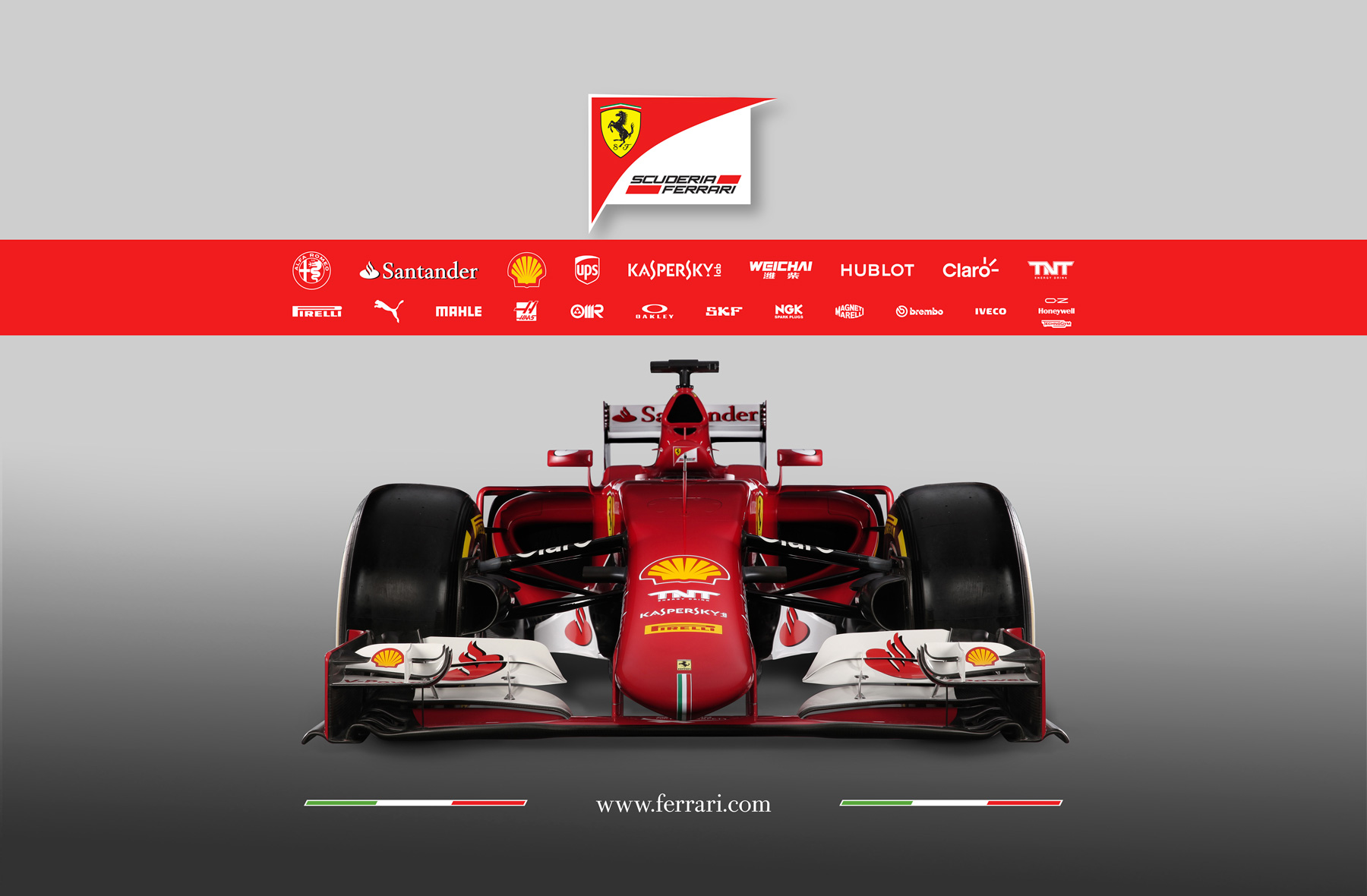 The real difference can be noted from the front -- the nose is more steeply raked compared to the F14-T. 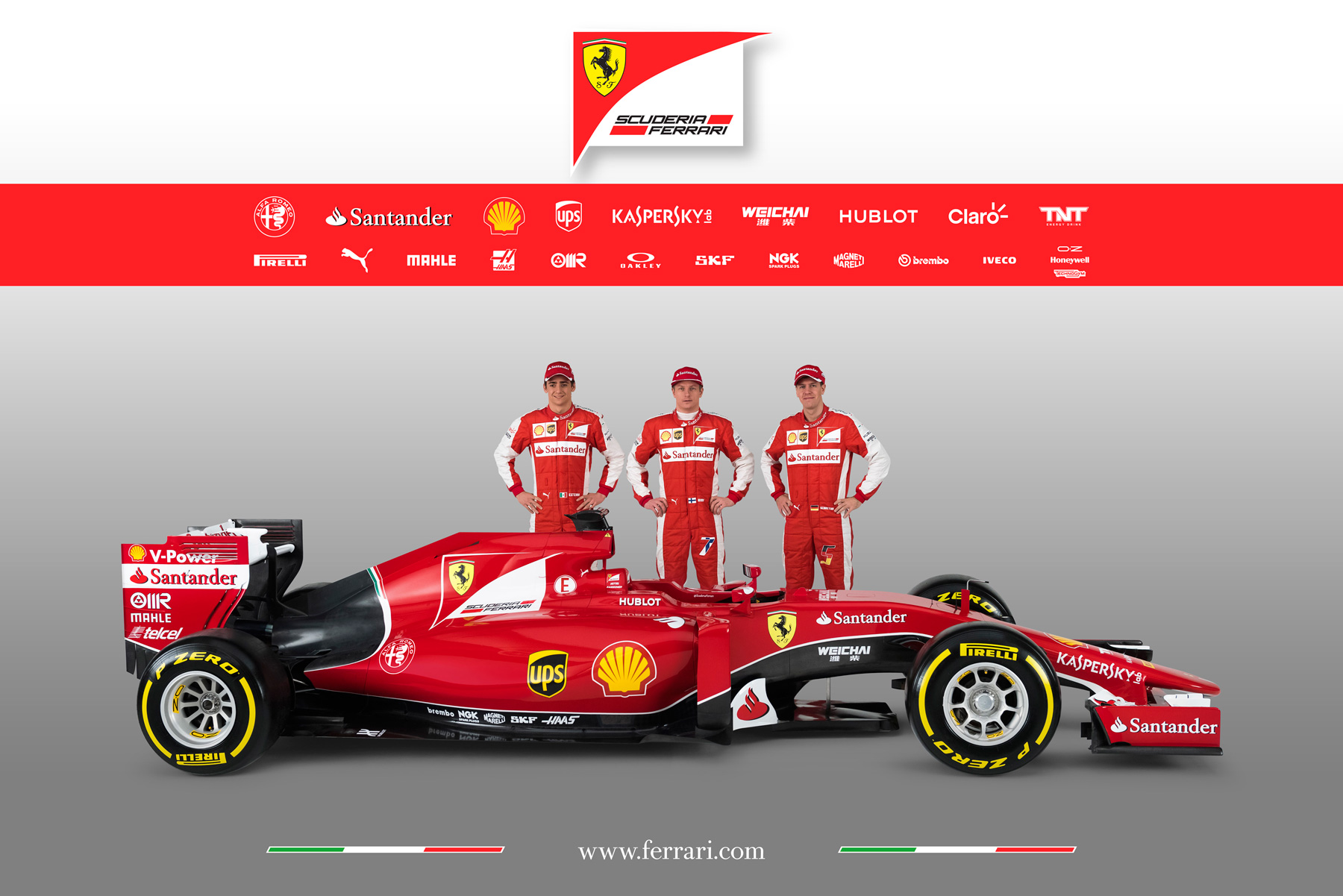 That bloke on the right looks like Schumi, but it's actually Sebastian Vettel. Shocking resemblance. 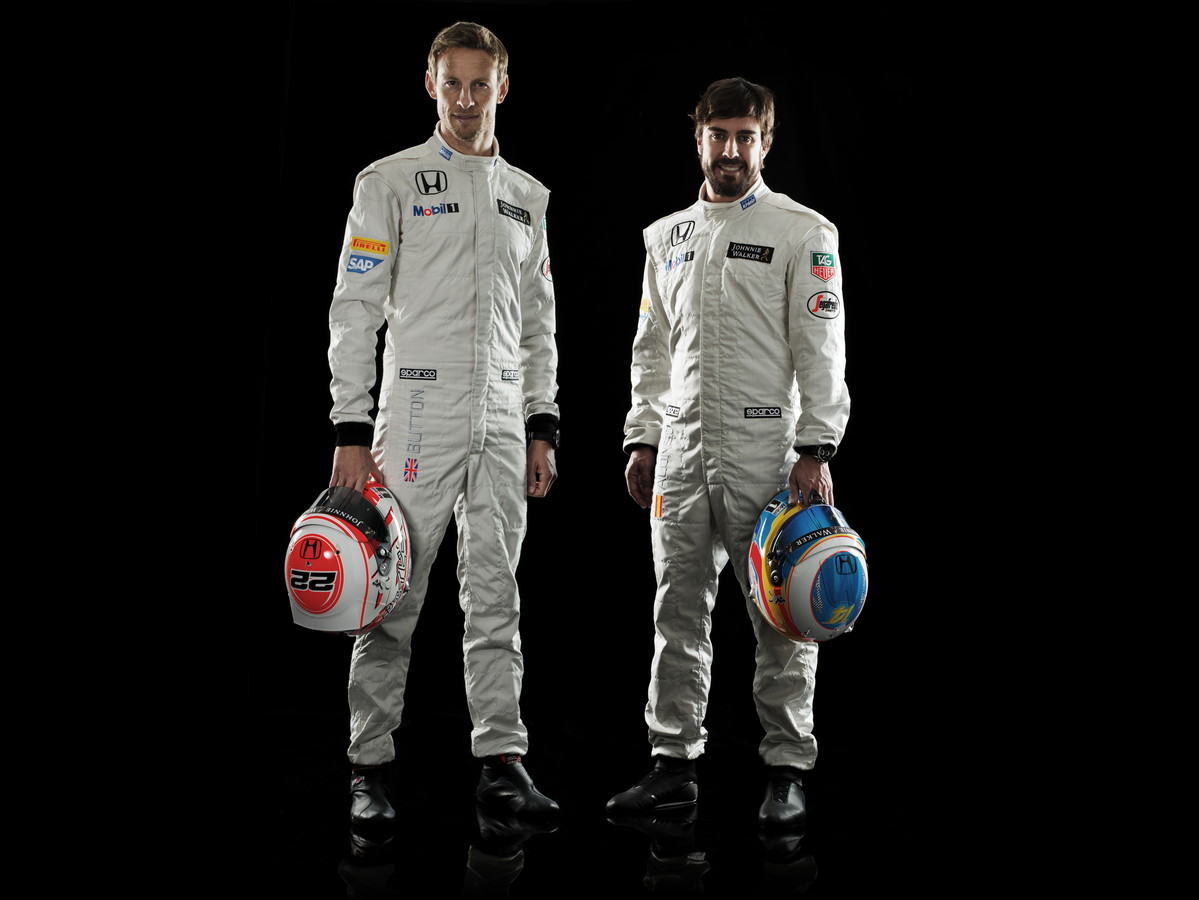 Two men who need no introductions are Jenson Button and Fernando Alonso, the latter back at McLaren for 2015. 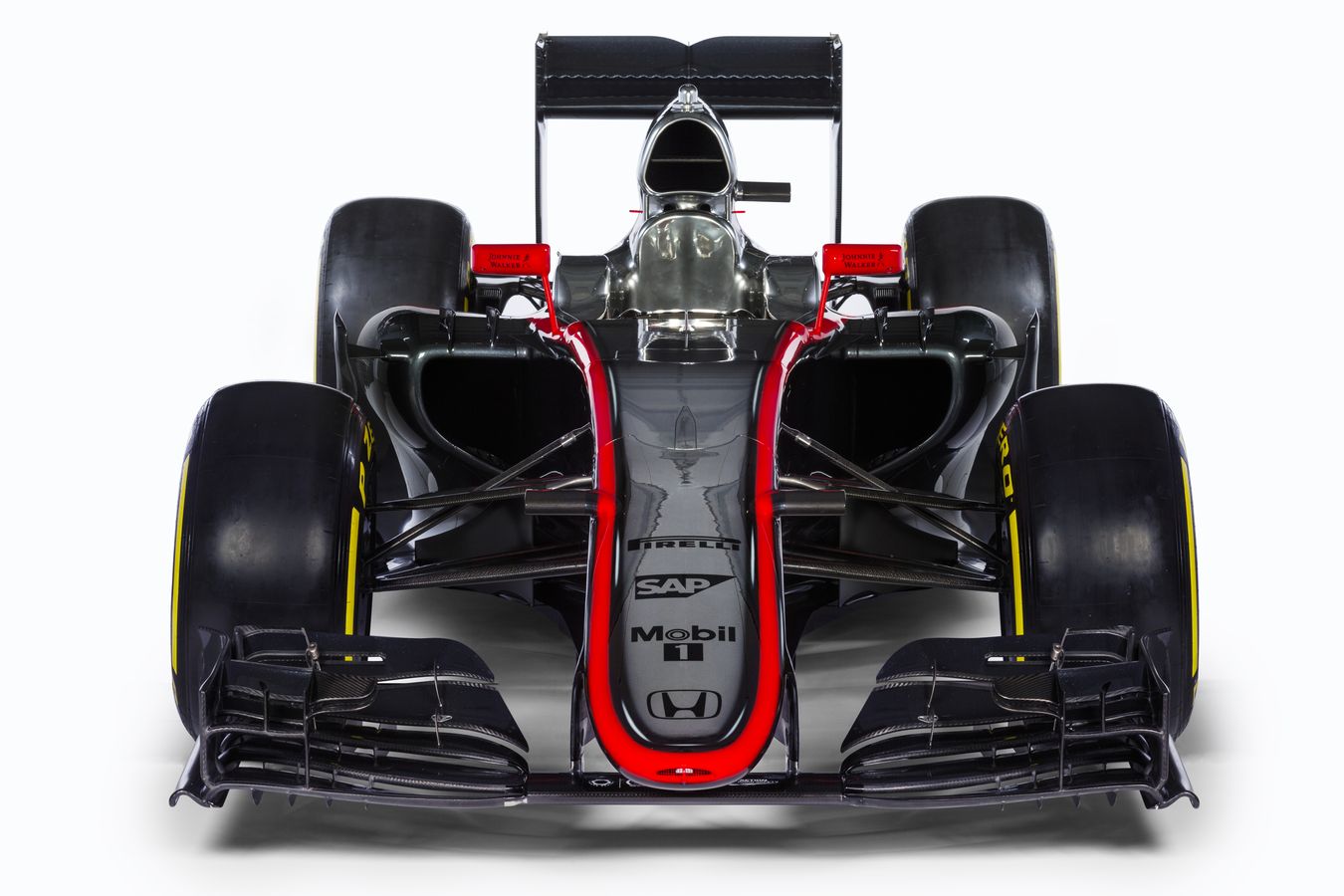 The McLaren-Honda MP4/30 is the first McLaren to feature Japanese power since the Senna days. 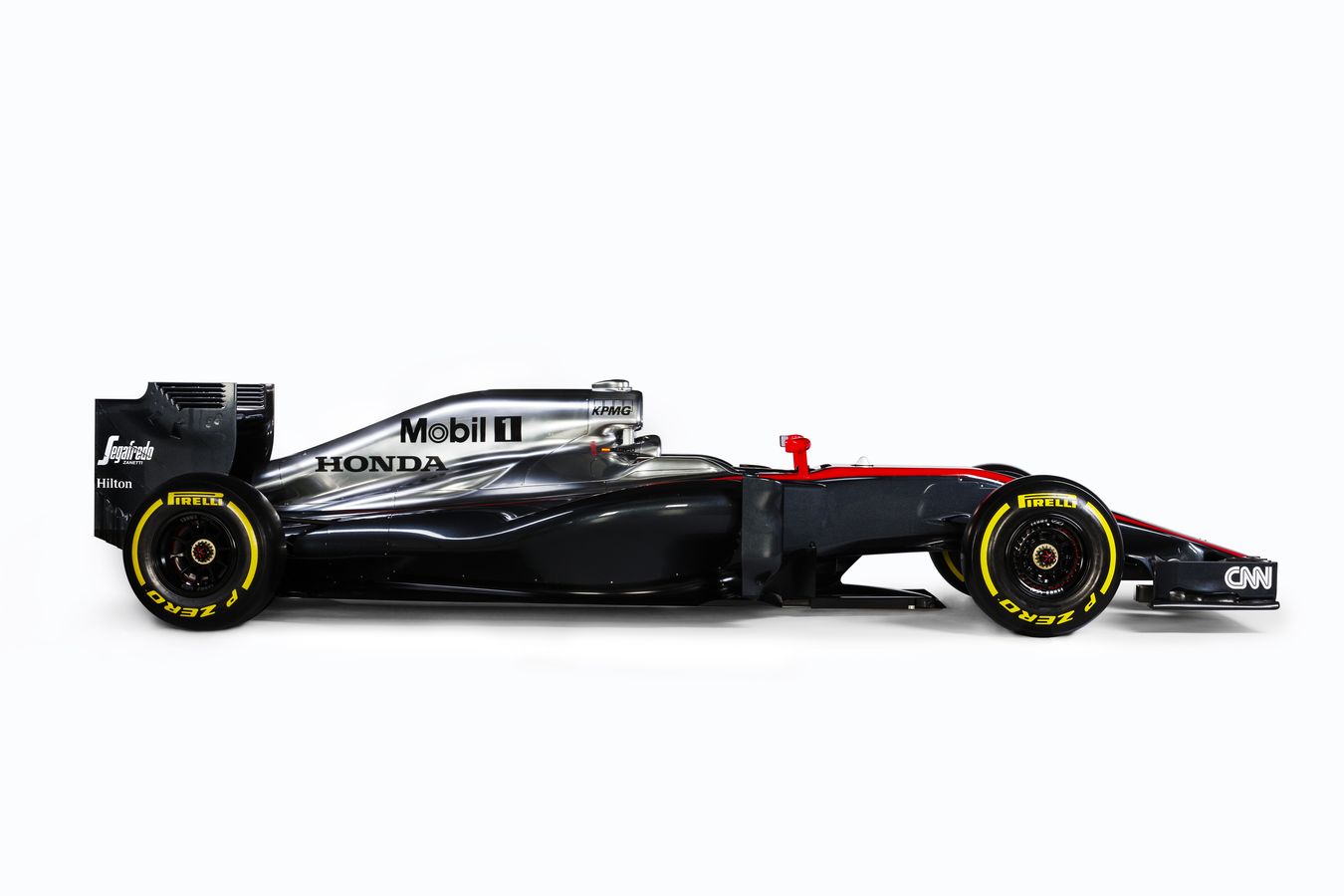 The new red and silver livery is a hat tip to the Hakkinen-Coulthard days. 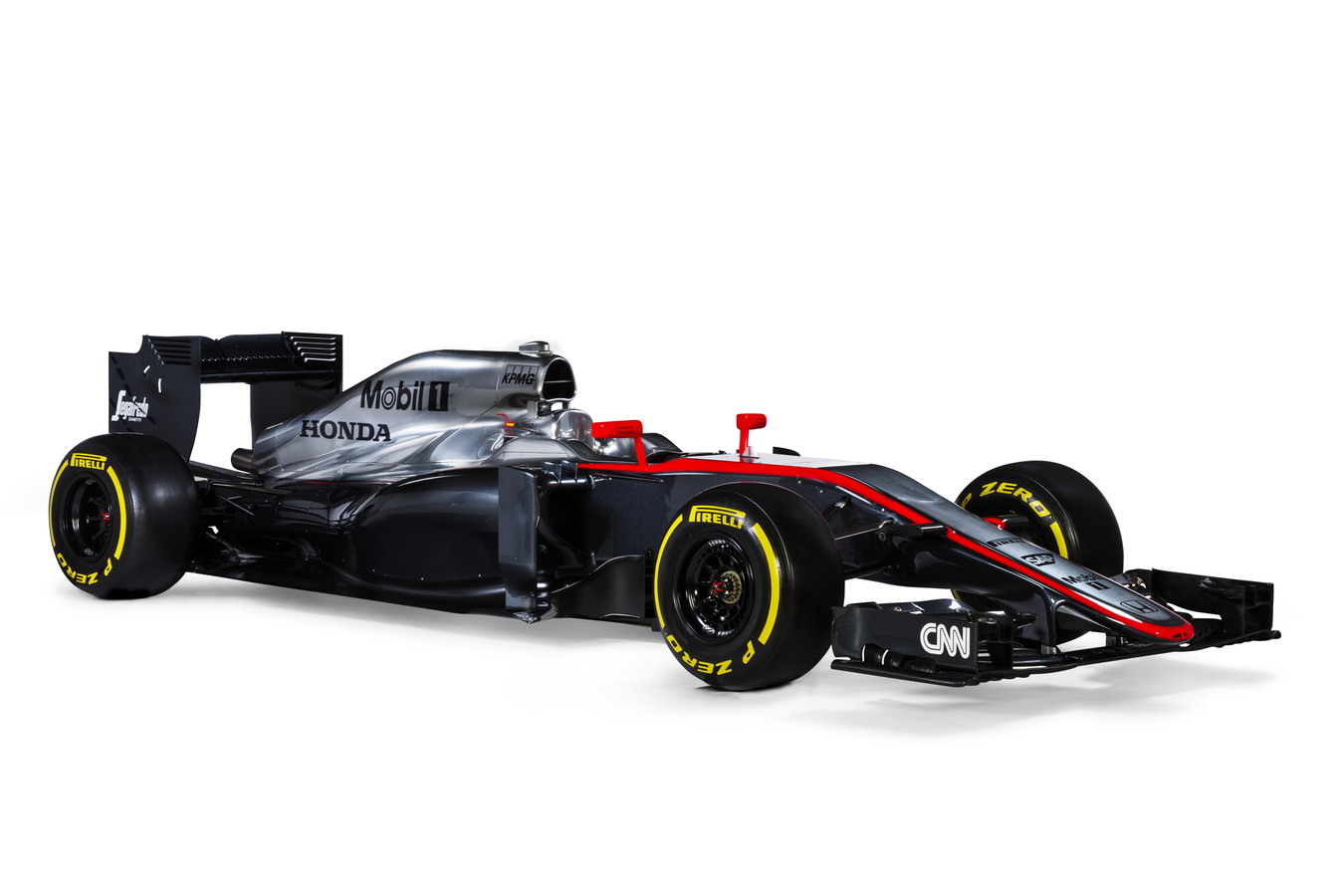 The car also features a lower nose compared with its predecessor. 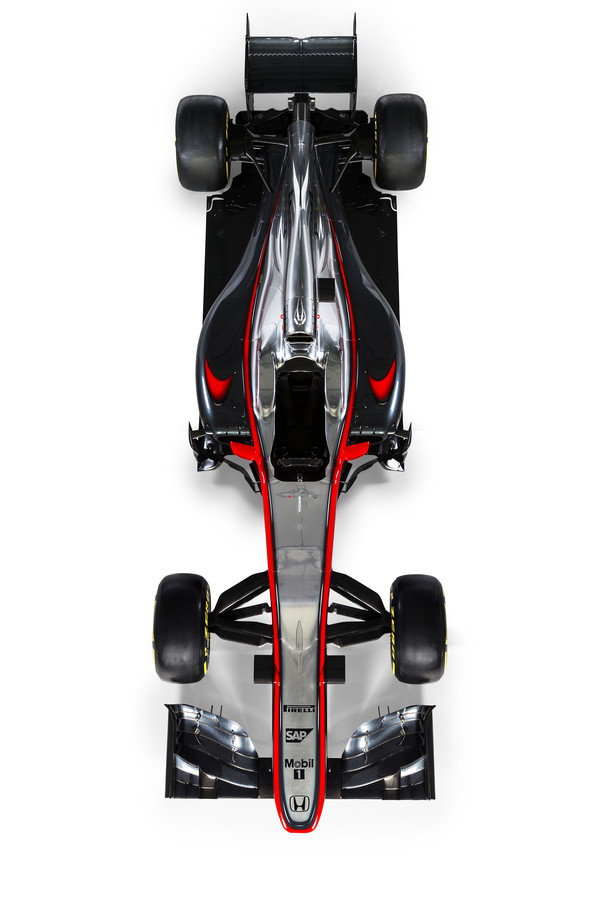 It's quite a beautiful specimen, and the Honda engine seems to possess a more throaty exhaust note than its rivals. 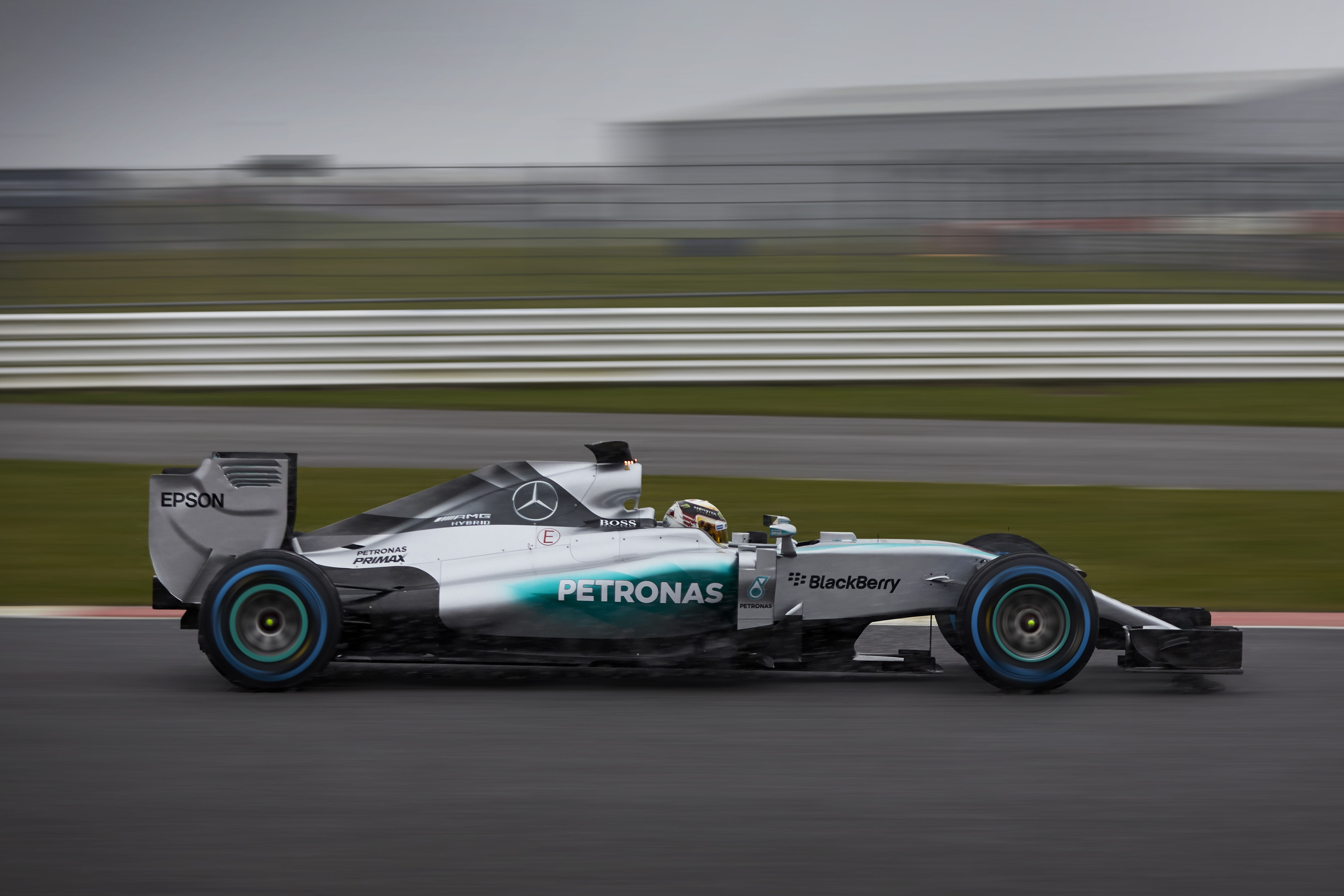 Nothing much has changed on the Mercedes W06 Hybrid, but why tweak a winning formula? 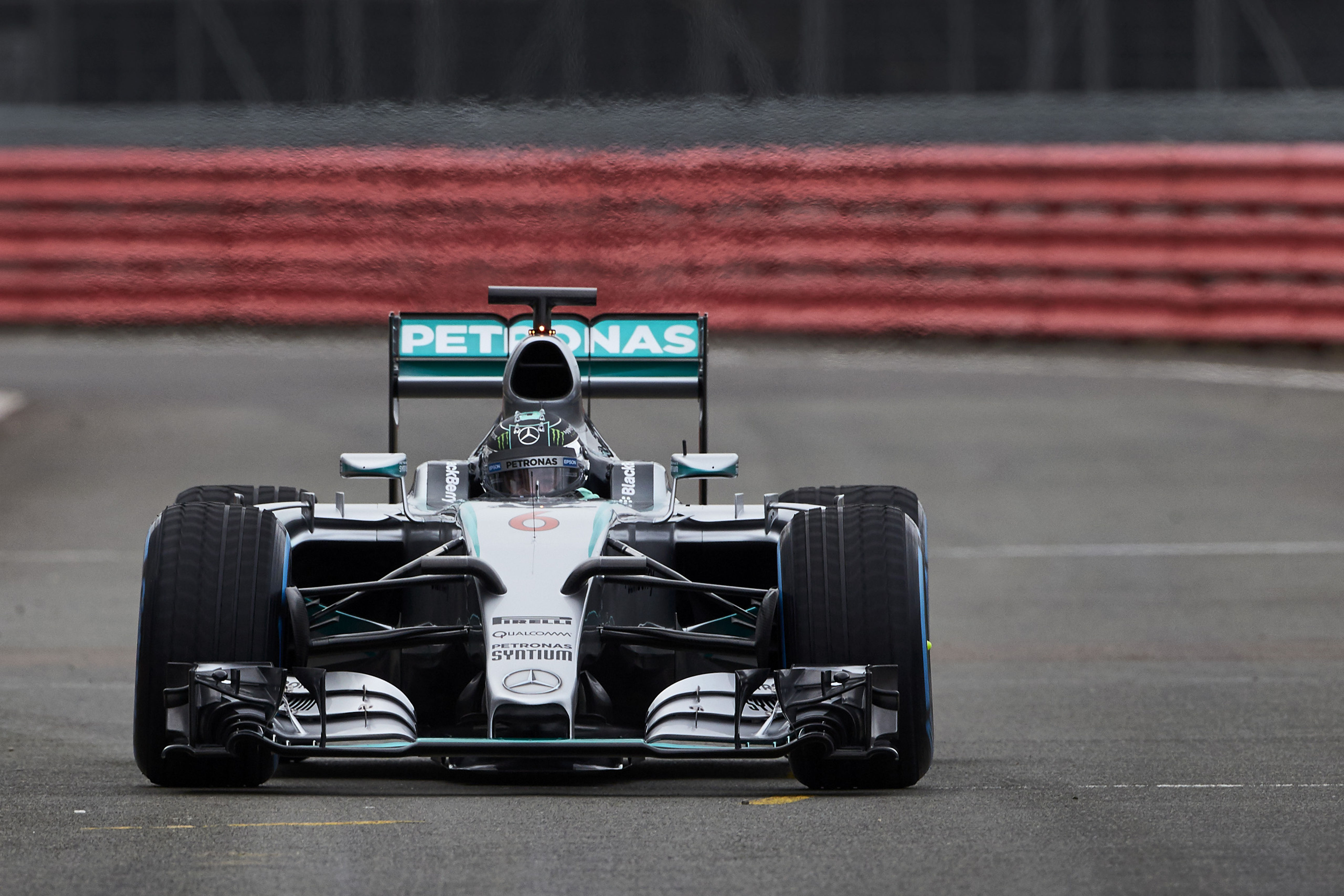 Noticeably, the nose is tighter than its predecessor. Other than that, it's practically last year's car. 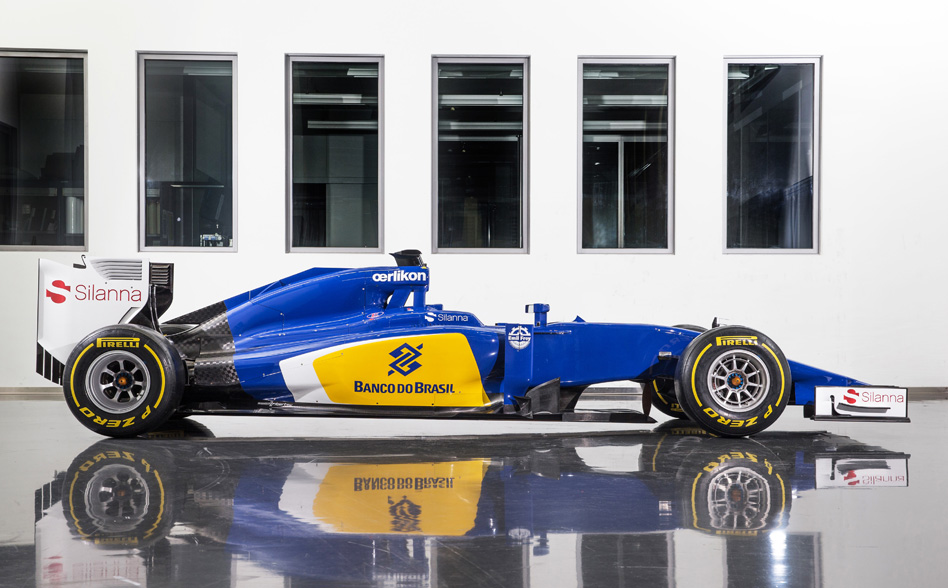 The most dramatic change on the grid comes from Sauber. How's that for a livery? 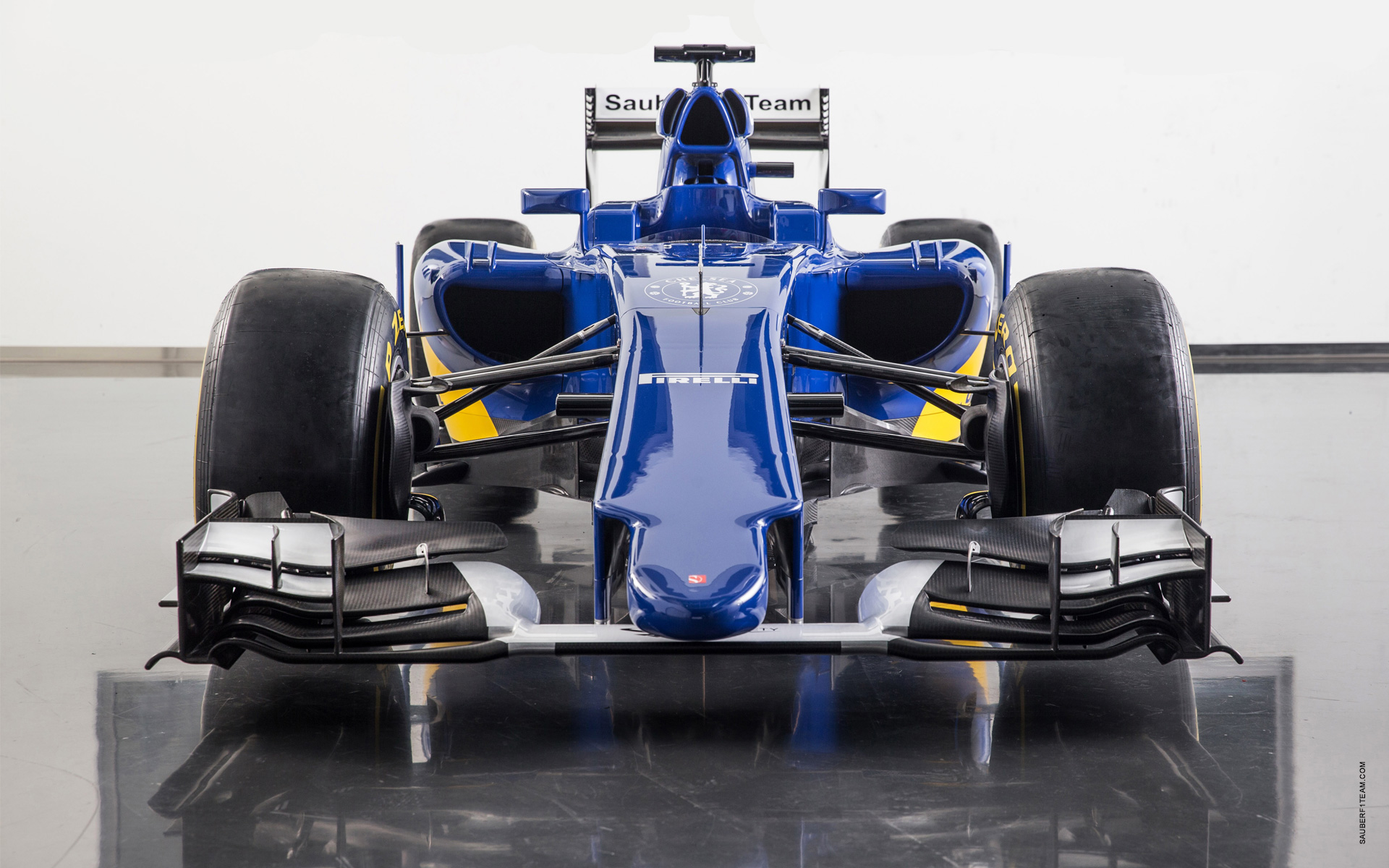 The car is tremendously different too compared to last year's car, but the nose retains that "anteater" point. 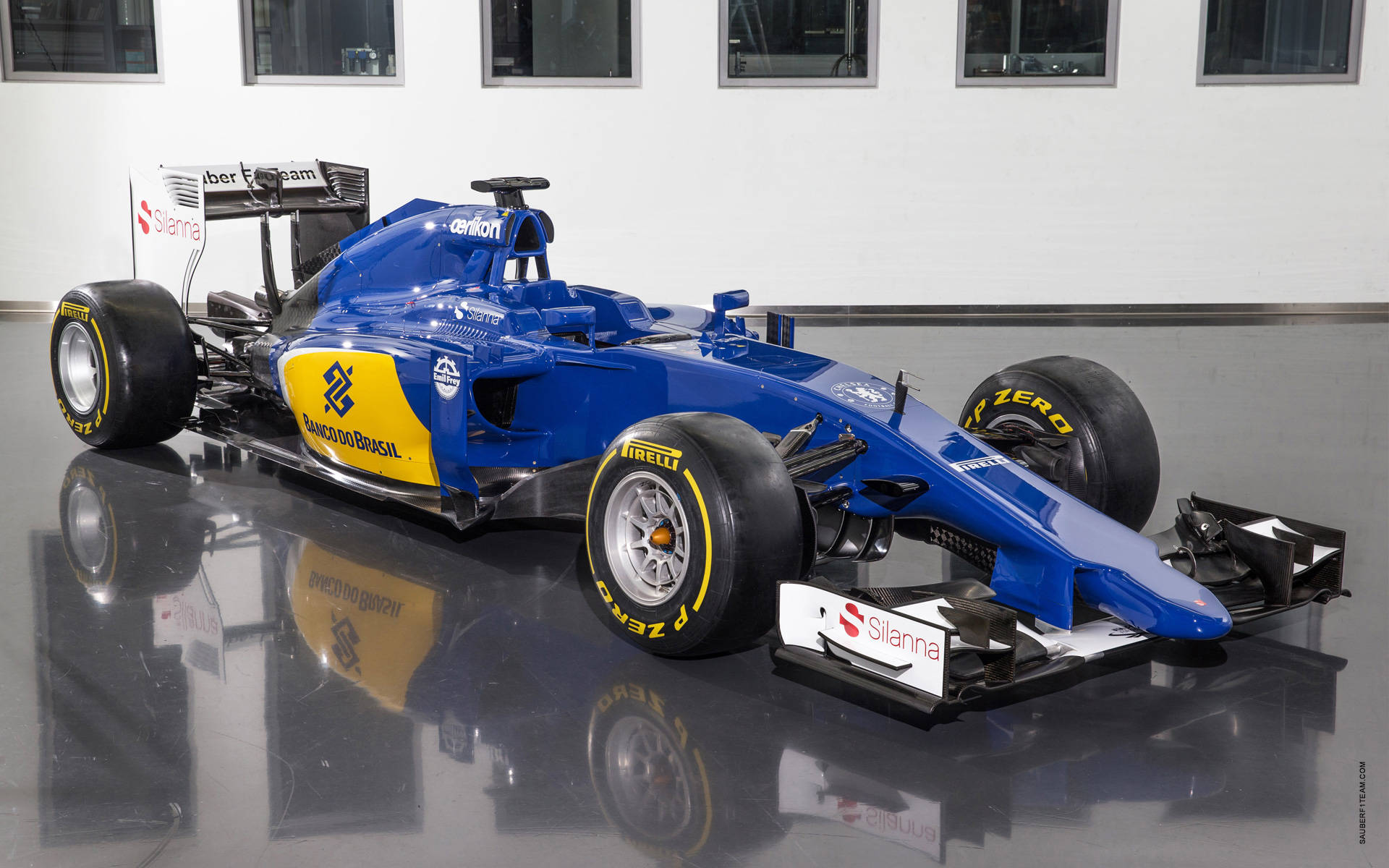 The C-34 will be powered by a Ferrari engine. 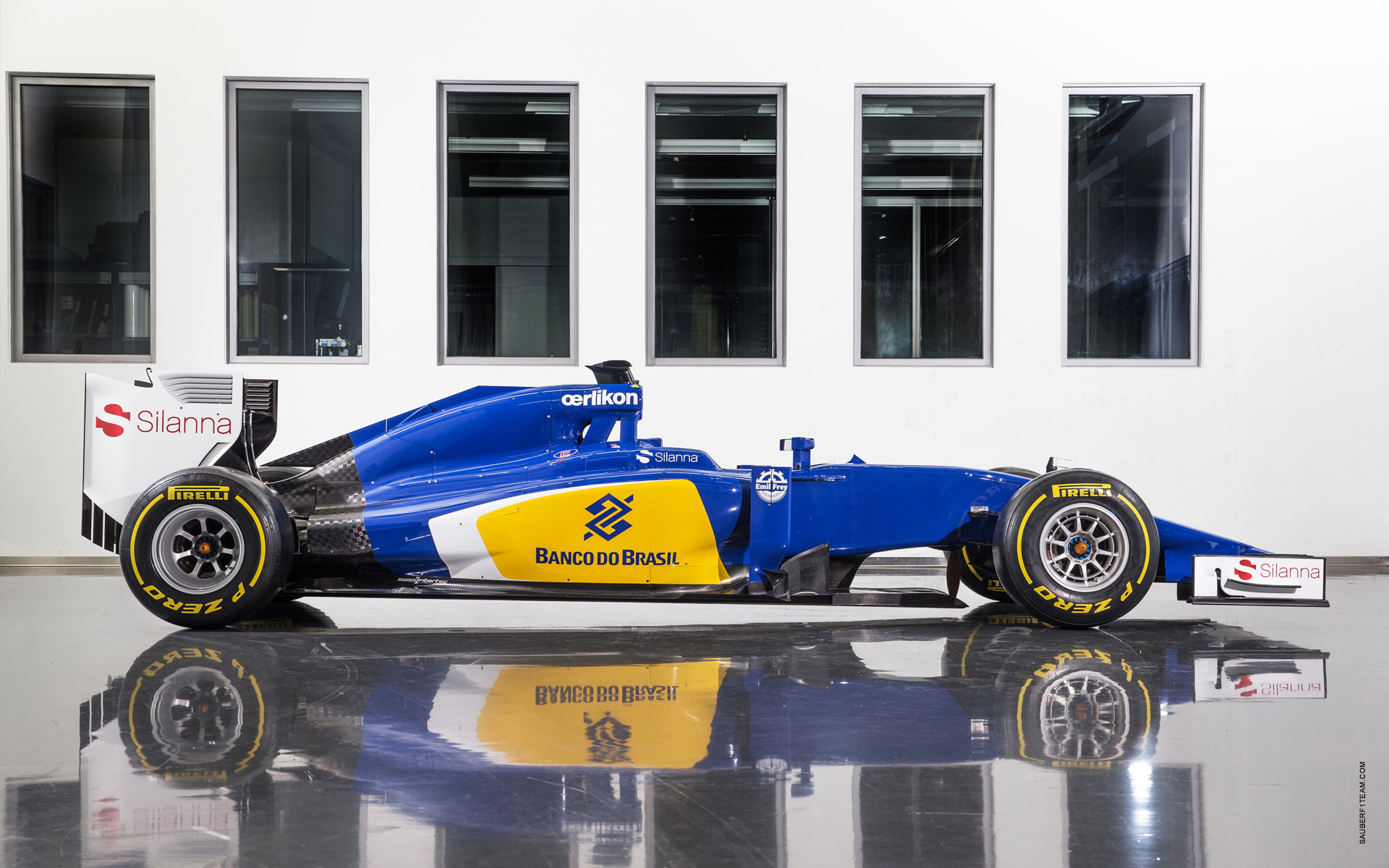 It looks damn good, doesn't it? The most exciting livery transformation of 2015.

Ferrrari were quick to release some interesting information regarding the car this year, and we thank them for that.

Lotus will ditch Renault power in favour of Mercedes grunt in the E23, which should make the car more competitive. 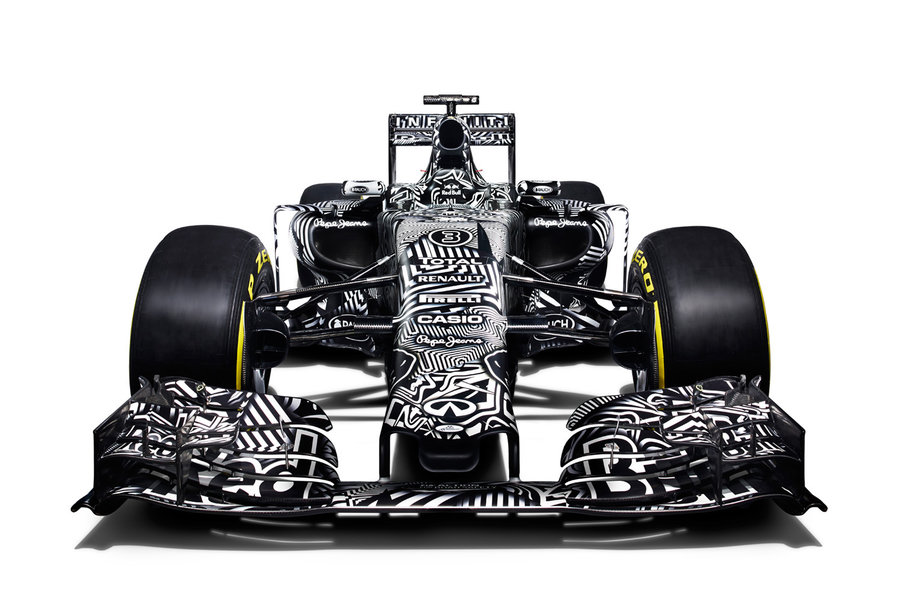 Few Formula 1 liveries have been this cool in the past. Red Bull won't be keeping it, but the RB11 at least looks brilliant. 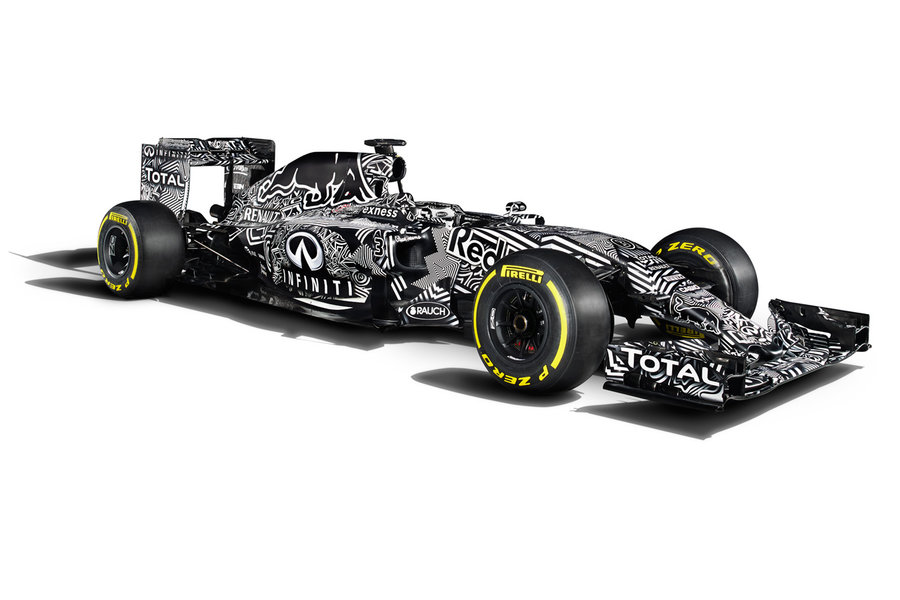 Nothing much has changed on Red Bull's RB11, except for the raked nose which is common to all cars this season. 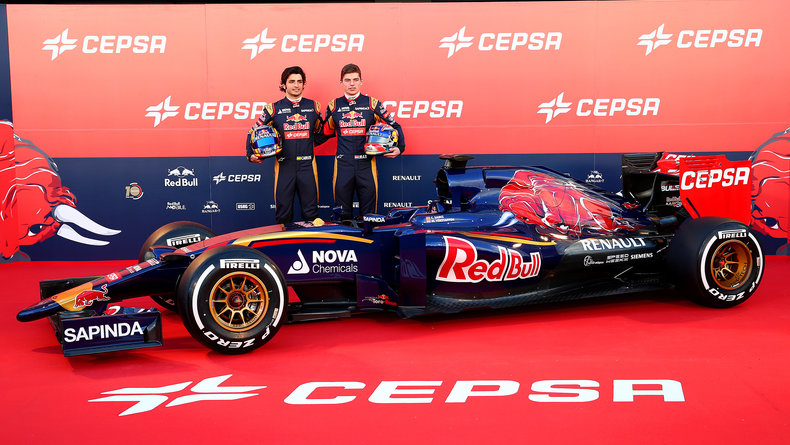 The incredibly young driver lineup of Verstappen and Sainz, Jr. will be piloting the silkier STR10 this season.

What is your favourite car thus far? Let us know in the comments.

2. Ferrari top first two days of Jerez test, Mercedes runner up in both

If the first test day of 2015 is anything to go by, we could be in for quite a cracking 2015 season. Ferrari claimed top honours with a Sebastian Vettel-set time eclipsing Nico Rosberg’s effort in the Mercedes by a few tenths. Notably, it wasn’t just a one lap wonder too, with Vettel setting two laps that were suitably faster than his silver rival.

Is Vettel on it this year, or is the car on it? Mercedes should fear if both of those statements are true.

After bailing on Formula 1, Toyota’s Cologne engineering facility will finally be put to good use in 2017 when the company will mark its return to the World Rally Championship. Huzzah! We are genuinely excited for this.

It was difficult to see Subaru leave. It was tragic to see Ford leave as well after the Focus put up a massive fight in the late 2000s. It was also horrible to see Mitsubishi, rallying legends in many respects, leave the sport. But now, Toyota will join Volkswagen, Citroen and the like to compete once again at the pinnacle of dirt racing.

It’s notable to remember the reason it left the WRC in the first place — Formula 1.

4. MotoGP could host an event in India in the near future

While Formula 1 is diversifying its proving grounds, MotoGP — motorcycling’s pinnacle — is also looking for new territories. One of the countries on the cards is India.

MotoGP’s commercial rights holder, Dorna, has suggested that a race in the country could be a possibility and will prove a more attractive option for the Indian public.

It should also be said that the Buddh International Circuit does seem like it could be one hell of a motorcycling track too.

We wonder if anyone actually noticed the most important Nissan release for a good number of years in its memorable advertisement last night. The car in question is the company’s new LMP1 contender, the GT-R LM. And it’s gorgeous.

This LMP1 car boasts an engine at the front (not at the rear or midmouted like in most LMP1 cars) and front wheel drive (as opposed to four- or rear-wheel drive).

It’s an astonishing car and could make the World Endurance Championship and 24 Hours of Le Mans field very interesting this year. 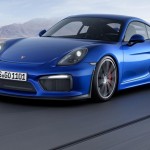