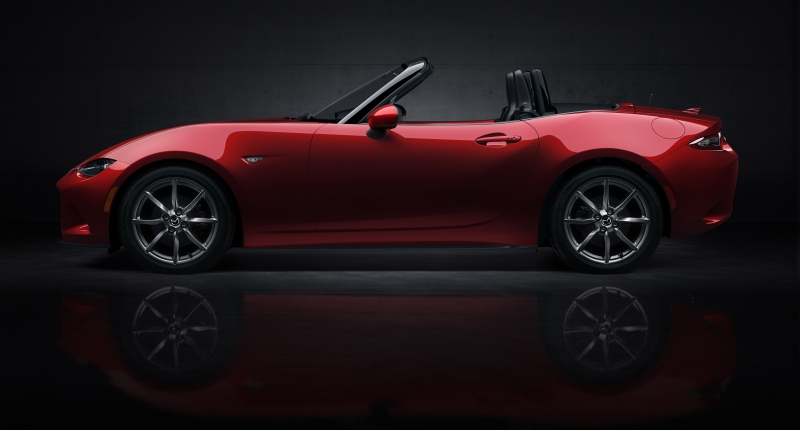 If you’re a car enthusiast, you must love Mazda. The wacky Japanese car firm has made some blindingly good cars in the past, and it seems as though it has another future star in its midst.

The new RX-7 is allegedly scheduled for a 2020 launch and will feature an MX-5-based core, a rotary engine and will likely be one of the sexiest cars on the road.

It will stick to the traditional RX-7 formula too, shoving that rotary engine in the front and sending drive to the rear wheels.

Of course, the company hasn’t exactly confirmed all of this as coy as these firms enjoy being, but there are rumours surfacing that the launch could coincide with the company’s century celebrations.

According to Autocar, the RX-7 will also partner with NASA and Japanese universities in the development of the engine. And the engine will likely be the star of this vehicle.

Thanks to the rotary engine’s layout, they usually enjoy reaching insane RPM figures, but as a result suffer from a lack of low-end torque, which makes everyday driving a bit of a challenge. But given enough open road and a tank full of fossil fuel, the RX-7 will be quite a hoot to pilot. The new MX-5 is also a nimble little car, so expect it to be a slightly faster, more aggressive version of that.

It’s exciting times for Japanese automakers, with Nissan’s LMP1 entry and Toyota’s 2017 return to the WRC. Could Mazda also be channeling its racing pedigree to build the MX-7? It would definitely seem so. 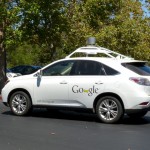