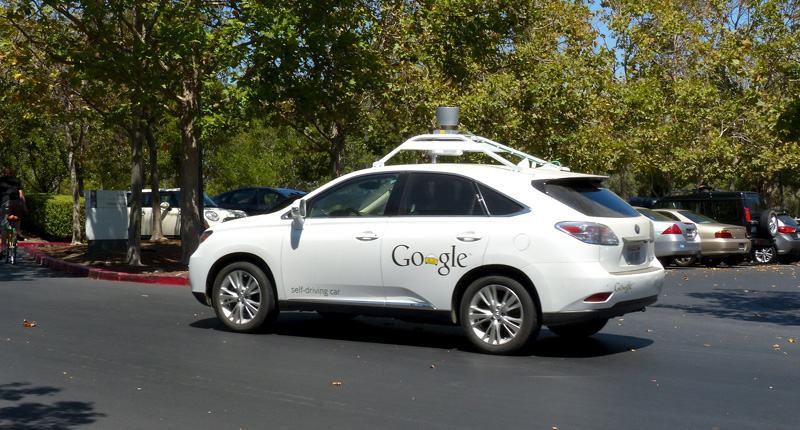 Fifty years ago, auto insiders predicted that cars would run driver-free by 2000. Now, 15 years into the new millennium, such technology could be within reach.

Thanks to the innovations of Google, General Motors and Mercedes, you could be driving hands-free within the next five years. Nonetheless, consumers are split on the issue of taking the human element out of motor vehicle operation.

As recent surveys indicate, safety is one of the biggest incentives in the push towards self-driving cars. More than half the respondents in last month’s GFK survey cited safety as a key selling point of the concept, which drew at least 70% support among those surveyed between the ages of 16 and 44.

In a September 2014 Boston Consulting Group (BCG) survey, 44% of those questioned imagined driving such a vehicle by 2025. The thinking is simple: Since the vast majority of auto accidents are caused by human error, people are safer in the hands of technology.

Other advantages of the technology â€“ such as the ability to read, text, chat and surf the net from behind the wheel â€“ also appealed to the more enthusiastic age brackets, who were nonetheless disappointed that drinking in such vehicles will still be illegal. Not surprisingly, the thought of driverless cars appealed less to older respondents of the two surveys, even though seniors could benefit most from the ability to drive without having to steer, shift or work pedals. In any case, BCG predicts that driverless vehicles will account for 12 million in annual auto sales by 2035.

At last month’s Consumer Electronics Show in Las Vegas, Ford CEO Mark Fields acknowledged that one of the major automakers â€“ though not his â€“ will likely market a driverless vehicle by 2020. Faster on the uptake is General Motors, which announced last fall that it would have a driverless Cadillac on the market within two years. Ahead of the game is Tesla Motors, which has equipped its upcoming Models S with steering-free capabilities.

One of the most elaborate concepts thus far presented in driverless-car technology was unveiled at the Las Vegas show by Mercedes. With all the trappings of a futuristic limo, the German automaker’s prototype F 015 features four seats that can be positioned face-to-face, as well as six touch-controlled video screens that let you monitor traffic, details on the car itself, and various other info from the world outside. The Daimler AG company already markets a system with semi-automatic piloting, and expects to have a driverless system available by next year.

Cost and other concerns

Of course, such technology will come with a price. As BCG has indicated, driverless functionality could boost the costs of a given vehicle by US$2 000 to US$10 000; but these amounts are likely to drop as much as 10% annually once the technology becomes more commonplace.

Predictably, the driverless vehicle concept has also drawn skepticism on matters of safety. In a 2012 op-ed for the Business Insider, auto expert Travis Okulski warned that in a driverless future, the standard car could still be equipped with wheels and brakes as system-failure safeguards, but most owners would barely know how to operate such features.

Others are quick to point out that 88 US motorists die each day in auto-related accidents, with 81% caused by human error. Computerized technology, by contrast, never drives drunk, gets distracted, experiences road rage or falls asleep behind the wheel. As columnist Dan McLaughlin opined last year in The Federalist, the reduction in accidents would have a trickledown effect in terms of health care and insurance costs. Extending on these notions, progressive radio host David Pakman remarked that cars have only existed for a fraction of human history, and that we’re still a long way from the perfect automotive model.

What are your thoughts about self-driving cars and the impact they could have on consumers and automotive markets alike? Share your ideas in the comments section below.

Kayla Matthews is a business blogger with an interest in technology and productivity. To read more articles by Kayla, follow her on Google+ and Twitter, or at ProductivityBytes.com. 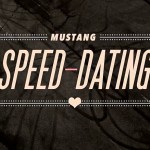