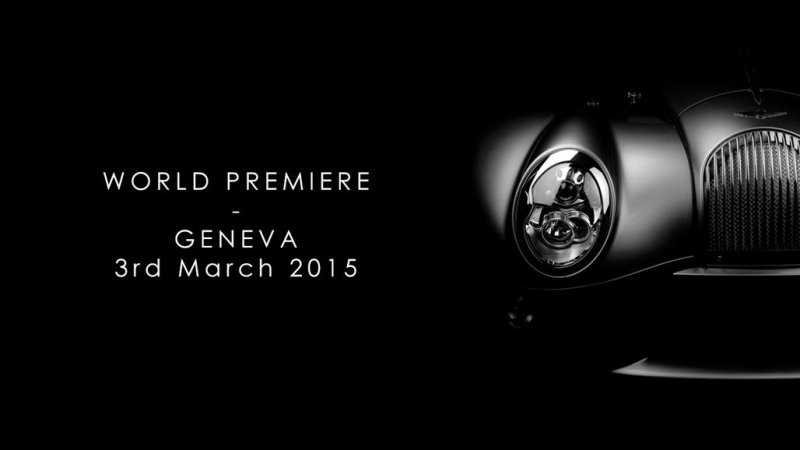 If you’re the kind of person who prefers Tweed to hi-tech wickable running gear, you might be pleased to learn that Morgan is set to unveil something new at the upcoming Geneva Motor Show.

That’s pretty special given that anachronistic British car maker doesn’t release new models all that often (hardly surprising given its size and the hand-crafted nature of the materials it builds its cars out of).

Trying to figure out exactly what Morgan will be launching is not however all that easy. The company’s site reveals only the teaser image above as well as a countdown clock to Geneva.

Whatever it does launch in Geneva, chances are that it won’t be the fastest car in the planet, or the most technologically advanced but that it will charm your pants off. 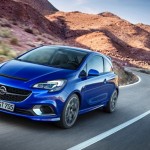