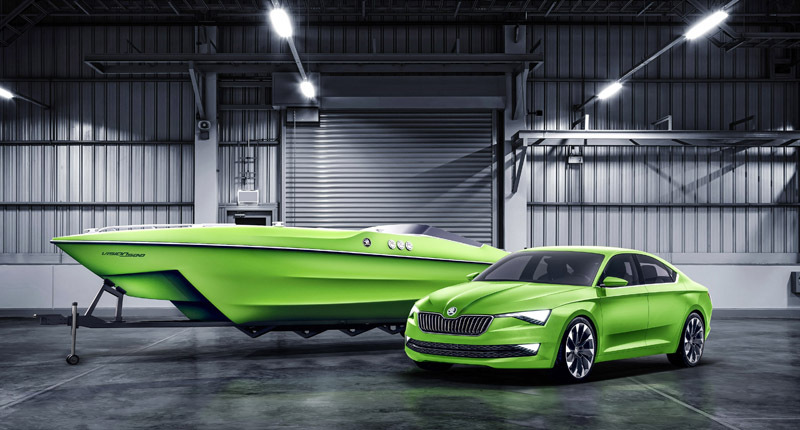 It’s that time of the year again. That day when the results of frenzied head-scratching from brands around the world end up on the front pages of newspapers, websites and the social media timelines.

Yup, it’s April Fools’ Day, the one time of the year when you can be sure that the press is lying to you rather than merely suspecting it.

While the origins of the day are lost to history, there’s a long tradition of special days for pulling pranks, especially in Western Europe.

In the old days, you had to reveal the prank by midday and a person playing a joke after midday is the “April fool” themselves. Given that online content is available to anyone around the world though, that deadline’s become a bit more, well, relative.

Still, that hasn’t stopped car makers from joining in on the annual frenzy.

Motorburn has rounded up some of the best efforts from around the motoring world. At the very least, it’ll help you figure out what to look out for next year. Ah Å koda, the Czech motoring company best known for producing reasonably-priced family saloons. The obvious next step for it then would be launch a high-performance speed boat. The company describes the vessel as a “10-metre-long water bullet”.

It also says that the boat borrowed several design elements from the â€˜Å KODA VisionCâ€™ coupÃ© study, “such as the line of the cabin windows rising gently towards the rear”.

“The â€˜Å KODA VisionSeaâ€™ offers the most legroom in its class and storage options en masse,” the car company adds. Standard on-board equipment meanwhile includes, among other things, a height-adjustable leather steering wheel, two stainless steel bottle holders for 1.5-litre bottles, and an extra storage pocket for your tablet device.

2. Bond goes back to Lotus James Bond has driven a Lotus before, but right now he’s firmly ensconced in Aston Martin land. Still that didn’t stop the Norfolk-based car manufacturer releasing spy shots of someone who looks suspiciously like Daniel Craig driving off in a new Evora 400.

If you build it they will come. And if that doesn’t work, you can always plant it. That’s what one enterprising UK farmer did in an apparent bid to get Ford to sell the its iconic Mustang in Europe. There’s a lot to be said for being a white van man (or woman). The almost magical capabilities of the vehicle class mean that you can go faster than even the fastest hypercar. The only trouble is, you might just battle to fit into a tight parking. Fortunately Volkswagen’s come up with a practical solution in the shape of the Caddy Maxi Mini, a 2.4m long micro van with just enough space for the driver and just enough room for a toolbox.

“We see the Caddy Maxi Mini as our equivalent of the chocolate bars at the supermarket checkout. We hope that when customers come and buy one of our multi-award-winning full-size vans, theyâ€™ll add a Caddy Maxi Mini as a little treat,” said VW’s head of commercial vehicle product development, one Dr Avin A’laf. 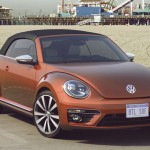