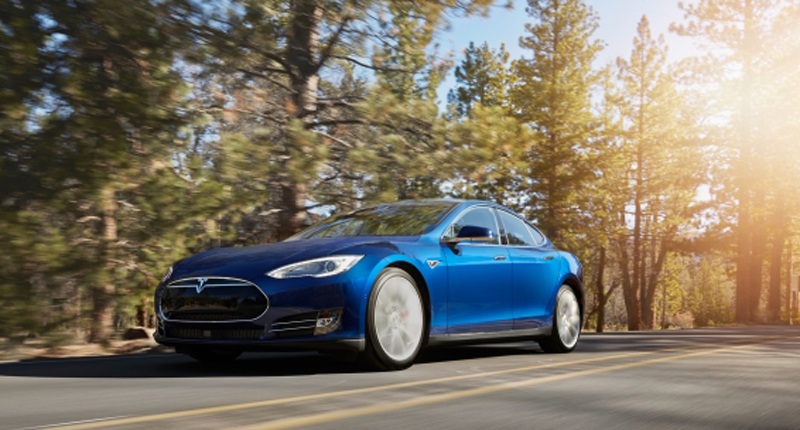 Tesla yesterday announced the launch of the Model S 70D, the entry level model in its all wheel drive D range. Admittedly it’s not the most exciting launch to happen this year. New variants, especially at the bottom of a range, seldom get motoring journalists tapping away eagerly at their keyboards. The S 70D is important though, not least because it makes owning a Tesla an ever-so-slightly more realistic possibility.

So what makes it different from the rest of the range, and what are you sacrificing if you choose to buy one?

Well, as with so many things in life, the numbers tell a large chunk of the story.

That’s how much a standard 70D will cost, although Tesla claims it will actually amount to US$57 500 after incentives and petrol savings (as long as you’re a customer in the US). By way of comparison, the 85D’s post incentive and petrol saving cost is US$67 500, while the P85D’s is US$87 500.

That’s the number of horses powering the 70D. It’s less than half as many as the P85D has in its arsenal and 97 less than the 85D.

It’s also worth bearing in mind that you can get some pretty awesome, albeit petrol-burning, cars with similar amounts of power for a hell of a lot less.

It should however be noted that the 70D actually develops 514 horsepower at the output shafts and 329 at the wheels.

Aside from the above, the 70D comes with most of the same benefits as every other Tesla, including Autopilot hardware, navigation, blind spot detection. As is the case with every Model S, the 70D will receive free over-the-air updates from Tesla.

There are also a host of added extras available, including air suspension, executive rear seats, and cold weather package.

While the 70D is still a long way away from putting a well-spec’d electric car into the hands of your average driver, it’s undoubtedly a step in the right direction. Perhaps the most important thing about it though is the potential impact it could have on other car makers’ electric strategies. 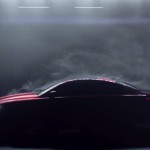