More
Home
Subscribe
Skip
Continue in 10 seconds
Skip
By Staff Reporter
Read nextWe know autonomous cars are coming, but what form will they arrive in? 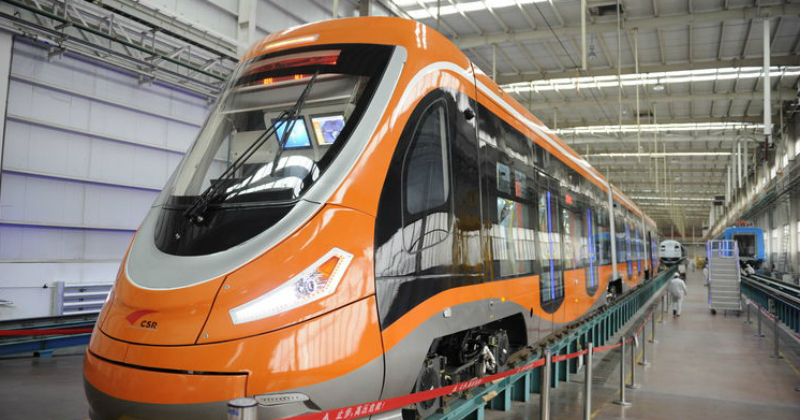 Two things usually come to mind when thinking about China: smog and super fast bullet trains. In an evident trade-off between these two, a not-so-fast-but-very-clean locomotive has been unveiled in Qingdao City.

The tram has a meekly top speed of 43 miles per hour (nearly 70km) but emits zero carbon because it’s running on hydrogen power, thanks to onboard fuel cells.

According to Bloomberg Business, the three-car tram is capable of carrying as many as 380 passengers and can run for about 62 miles. It only takes as little as three minutes to refuel so pitstops are definitely out of the question.

Unfortunately for our orange friend, there are only 83 miles of tram tracks in the whole of China for it to strut its stuff.

But as Bloomberg points out, there are some room for optimism as officials are betting hard cash on the future expansion of this industry. A spend of around US$32-billion within the next few years wants to power the construction of 1 200 miles of tram tracks.

The innovative tram heads into a space where Toyata’s Mirai is getting all the limelight. The Japanese car manufacturer released this hydrogen-powered car last year in a bold move to represent “a turning point for the automotive industry.”

And sticking to its claim, Toyota quickly followed up with 5 000 fuel-cell royalty-free patents to help drive the industry forward. Guess the ripples were felt farther than the automotive history. 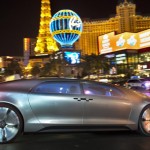 We know autonomous cars are coming, but what form will they arrive in?
Autonomous Driving • 29 April 2015
Read More
More