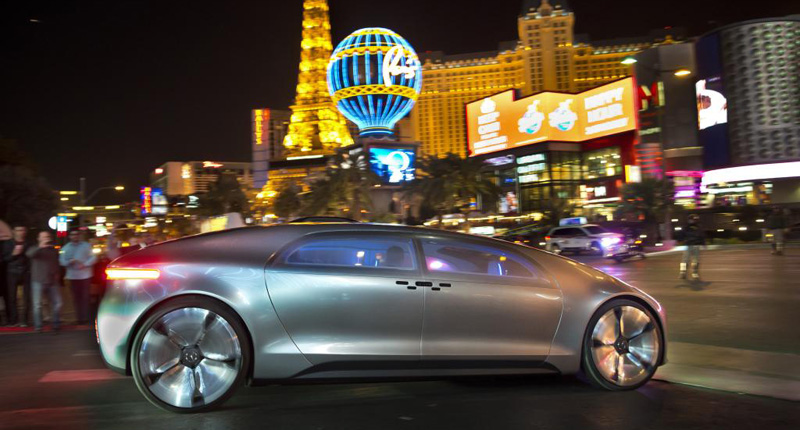 Autonomous cars are coming. Sure we’ve still got a long way to go, especially when it comes to the ethics and safety behind them, but there’s no changing the fact that they will go into mass production in the very near future. Heck, you only need to look at the fact that an autonomous car just crossed to the continental United States to see just how close we are.

But how will market for self-driving cars evolve once they do arrive? Will human drivers eventually become illegal, as Elon Musk predicts? Or is Bosch’s vision of drivers switching between autonomous and manual modes closer to the mark?

Well those are difficult questions to answer. Especially when, as a new report from The Boston Consulting Group suggests, there are still significant obstacles to overcome before autonomous cars become economically viable.

Indeed, it’s the need for economic caution as much as technological limitations which is likely to see autonomous driving technology rolled out in phases rather than all at once.

The Boston Consulting Group reckons the first autonomous feature to become available will probably be the single-lane highway autopilot, with Teslaâ€™s planned introduction in mid-2015, followed by GMâ€™s version of the feature, called Super Cruise, which will appear in 2016 on an all-new Cadillac vehicle.

By 2017, the management consulting group says, AVs capable of traffic jam autopilot and autonomous valet parking should be on dealersâ€™ lots, followed by highway autopilot with lane changing in 2018. Vehicles capable of urban autopilot could be ready in 2022, paving the way for fully autonomous vehicles by 2025â€”the year when Mercedes, for one, expects to debut its first full autonomous model (which presumably will look something like at the F-015 it showed off at CES earlier this year).

That said, new entrants from the technology sector could accelerate that timeline and speed up adoption.

â€œThe auto industry is at its most significant inflection in a century,â€ says Xavier Mosquet, a senior partner and managing director in BCGâ€™s Detroit office, the North America leader of the firmâ€™s Automotive practice, and a co-author of the report. â€œSelf-driving vehicles will hit the road sooner than many people realise. And although the journey to market maturity will take 20 years or more, itâ€™s not too soon for auto executives, regulators, and all players in the transportation and tech spheres to start preparing for the sweeping changes on the horizon.â€

In developed markets at least, the opportunity for manufacturers and tech providers seems pretty significant.

Boston Consulting Group conducted a study of 5 000 US drivers which shows that more than 50% of consumers would likely buy a partially self-driving car, and more than 40% would buy a fully self-driving vehicle. A further 17% said they would pay that much for multiple features, including urban autopilot and self-parking. Consumers in other markets, such as China, Germany, and Japan, would be willing to pay even more, the group claims.

Of course, saying you’ll do something and actually doing it are two very different things. And as we’ve written previously, all the will in the world won’t bring autonomous driving infrastructure to countries that can barely feed their own populations never mind implement proper safety standards.

If manufacturers are looking to get into the autonomous car game though, it does seem they’re better off spending their money in some areas than others.

According to Boston Consulting Group’s Thomas Dauner, companies should “make investment in software their priority. Software accounts for almost 40% of the cost of autonomous features, which is nearly equal to the cost of the necessary hardware.â€

Investing in your own demise

While it seems unlikely that autonomous cars will totally destroy car ownership, they could disrupt it in a big way. If a company like Uber, which has already seen a small number of people ditch their cars, believes that it will eventually replace its drivers with robo-cabs, then what’s to stop the general population doing the same? That’s something that’ll likely be especially true of people who don’t see the sense of owning something that’s parked 90% of the time (presumably these same people don’t own lawnmowers, or ladders, or book collections).

To be fair, there are locations where using so-called “robo-taxis” does make more sense than owning a private car.

Of course if you’re trying to get from your remote farm to the village of Nowhereville, chances are you’ll still be better off owning your own vehicle. Still, even the rugged off-roaders of the future will probably come with some autonomous features. 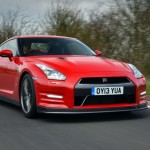