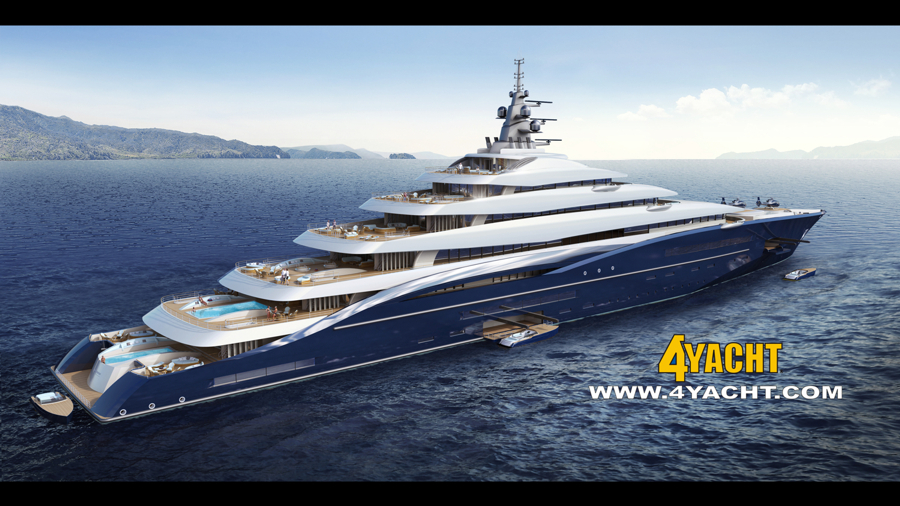 Throw everything out, all your morals, your inhibitions, your imagination and superyachts with super cars because now Earth is the coolest planet in the system. Us mere mortals on this planet sized drop of water, have a gigayacht soaring across our oceans. Can you hear that? That is the crashing sound of every atom in your body falling in love with Double Century.

4Yacht has teamed up with international designer of note Christoper Seymour to forge only the most ridiculously colossal privately owned yacht to date. It’s two football fields long, and towers 27-meters above the sea, that’s 20m taller than the original record holder, the Azzam — the insanityacht of the Emir of Abu Dhabi and President of the United Arab Emirates.

Craig Timm of 4Yacht Inc had this to say about the man-genius Mr Seymour:

“Christopher is known for his innovative designs over many different size categories. Double Century brings his exceptional skills to the superyacht market and is sure to push the envelope into the next tier of sophisticated luxury.”

Sounds like he nailed it with the helipad that your guests can use, next to the one you use along with a storage bay big enough for a EC135 whirlybird so that you can away make a quick getaway in your parked off helicopter. There is a waiting lounge just in case it isn’t a get away and you have to wait for your ride to pick you up. Try using one of the eight elevators strategically placed to optimise moving around the 9 decks that house 50 guests in cabins that have his and hers bathrooms with wardrobes.

By the way, the close family cabins are located on the 7th deck, where you will find your own small cinema just next your complementary pair of shades to shield your eyes from too much incredible. 100 crew members main their stations across your intergalactic luxury cruising yacht, multiple jacuzzis, a theatre that can seat 126, bars at every turn, a disco below, multiple pools, open gyms, library with a garden, Monte Carlo-style cafes, a cinema, a huge beach club and a complete set of water toys, including tenders, jet skis and diving gear. A cruising speed of about 15 knots and an insane range of 9000 nautical miles.

The closest competitor Azzam yacht, currently sailing the seas below: 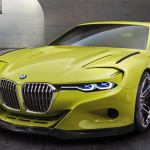