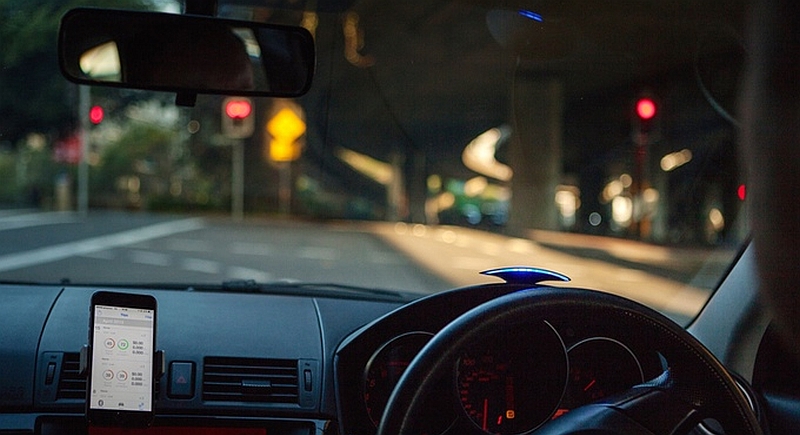 I need a back-seat driver blowing a whistle every time I drive like I own the road or reminding me petrol doesn’t grow on trees, or help them either. Sydney-based startup GoFar has developed the technology, released it to the public and started their war on carbon emissions.

The GoFar device tracks your engine’s consumption and consistently relays this information to the driver, enabling them to adjust as they drive. The crowdfunding campaign on Kickstarter has more than doubled its original amount and they still have six days worth of funding left.

Made up of two parts, the “Ray” clips onto your dashboard and has a futuristic blue glow along its side. Start to drive like an ass and the colour will change to pink and if it changes to red then your driving is now ruining the planet and your wallet.

Ray is fed with information acquired by the smart dongle plugged into the USB port of your car. Mashable reports the device stores your cars identification number to know the model of car it is in and then learns your driving style which means it can save you between 13-22% petrol. Keep a straight face when I say this, because I am serious when I say it’s all about finding the sweet spot, for your engine.

This isn’t Rocket science, all you are really doing is… No, wait, it is a little bit of rocket science.

Designer Danny Adams, a former aerospace engineer, uses acute sensors to track the impact of wind, acceleration and resistance on the vehicle. Co-founder Ian Davidson told the Financial Review that, “If you track a car like it’s a missile, you can get a very precise understanding of the pressures upon it, where the energy is going and where it’s being wasted.”

I am no rocket and I am not a scientist but the iOS Smartphones have an app that connects to the devices, giving you a summary and statistics of your every drive, maybe Cheaters should look out.

The manufacturing of the product brings up the same question as every manufacturer has faced since manufacturing become a pretty big deal. Do it yourself and end up spending more than you have to or ask china.

The Financial Review reported, “They are torn between choosing an Australian factory that would create better quality products at a significantly higher price, or a Chinese or Taiwanese factory that would offer cost savings but a more precarious quality guarantee.”

Reducing your carbon footprint seems to be another goal for the dashboard mounted monitor, join the crowd because going green is the new black. Telling you when to leave the house to keep away from traffic and a turning efficiency into a game as you compete with your friends and family for the best driver. Okay, so if you are trying to go greener and greener and use less petrol, what happens when electrical cars take over? 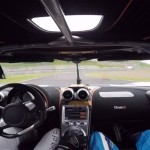