African tech companies raised $1.27-billion in funding across 167 deals in 2019, an investment summary by London-based research firm Briter Bridges has found. The… 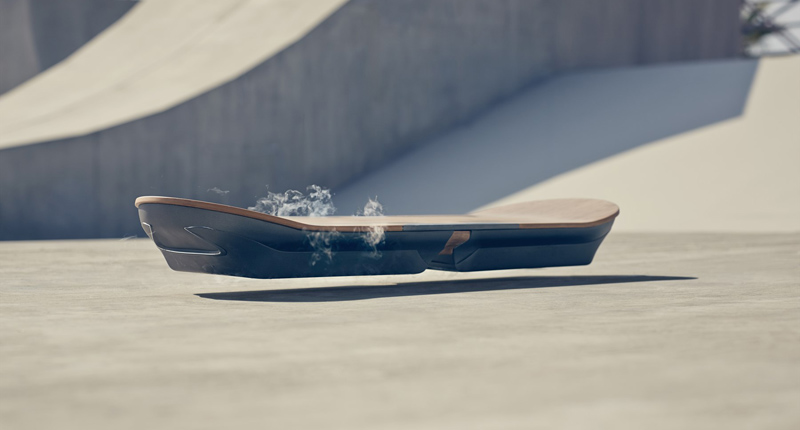 For the past six months or so, people of a certain age have undoubtedly been asking themselves one question: it’s 2015, so where’s my hoverboard already? If a press release we’ve been sent is to be believed, the answer may well lie in Lexus’ R&D department.

The luxury arm of Toyota has apparently been working with experts in super-conductive technology to create one of the most advanced hoverboards the world has ever seen.

The concept is the fourth project in the company’s Amazing in Motion campaign, demonstrating its commitment to pursuing new possibilities in advanced design and technology.

“At Lexus we constantly challenge ourselves and our partners to push the boundaries of what is possible,” says Mark Templin, Executive Vice President, Lexus International. “That determination, combined with our passion and expertise for design and innovation, is what led us to take on the Hoverboard project. It’s the perfect example of the amazing things that can be achieved when you combine technology, design and imagination.”

According to Lexus, its hoverboard uses magnetic levitation with liquid nitrogen-cooled superconductors and permanent magnets to provide frictionless motion.

Unfortunately, you probably won’t be cruising down the street Marty McFly style any time soon. The Lexus hoverboard is just a prototype and won’t be put on sale.

Amazing in Motion – Slide from ToyotaGB on Vimeo. 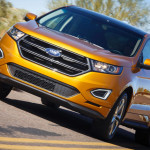