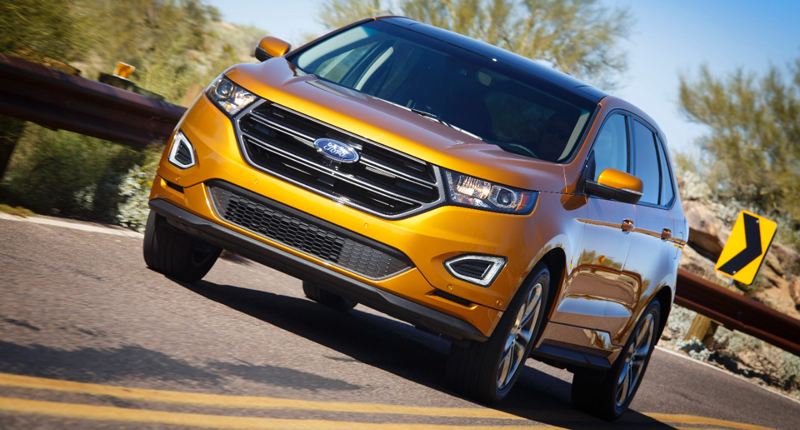 Something pretty interesting is making its way out of Ford’s Silicon Valley-based research and innovation. The US carmaker has announced technology which will effectively allow drivers to “see” around corners.

More accurately, it’s introduced a split-view camera, which it says will help drivers see traffic and obstacles that enter the vehicle’s path from the side by displaying a 180-degree view of the area in front of or behind a vehicle.

According to Ford, split view uses real-time video feeds from 1-megapixel wide-angle lens cameras in the grille and tailgate. A tri-panel display in the 8-inch screen helps customers understand quickly whether an obstacle is coming from either side or straight on. Split view is activated at the touch of a button and automatically shuts off when vehicle speed reaches 10km/h.

Ford also says it plans on increasing cameras in its vehicles in general over the next few years. 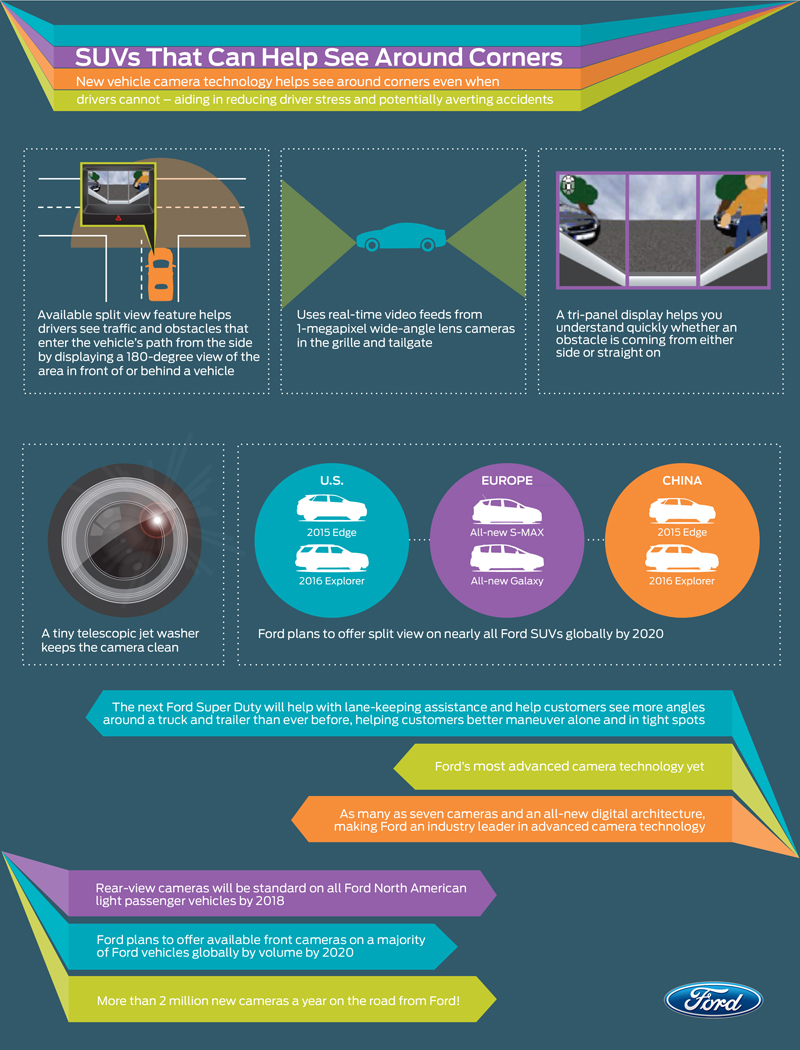 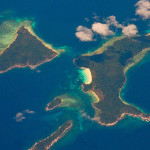