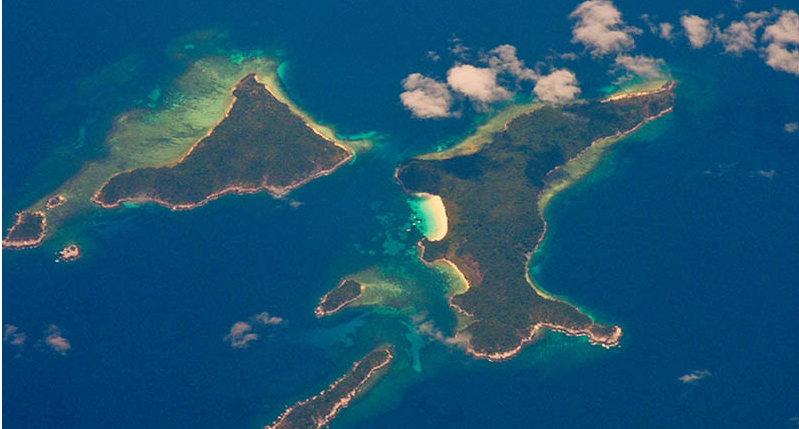 I have heard of buying islands or sailing the seven seas in your ridiculous megayacht but now, island-yachts are the next big thing, literally frickin’ massive. I can see the headlines now, “Billionaire straps rockets to a Canary Islands and takes it. paid in cash.”

So how exactly do you make a yacht that doubles as an island, most of the yachts out there are engineered for years until they are ready to battle the oceans?

We won’t drop you in the deep end just yet. For now, look no further than the Orsos.

The Orsos, isn’t a yacht, but literally a floating island that you can tow to your desired location.

Obviously towing it from Australia to the Caribbean isn’t advised as it has no engines but the idea feels a lot like the Palm Islands in Dubai.

Twenty meters wide and 30 meters long, each man-made island can accommodate 12 residents with not only on board growing plants for a tropical-feel but 160 square meters worth of solar panels to make it even greener. Now that you have a taste of what Neptune would be saying on  MTV Cribs, we shall go onto the next level of island-yachting. Next we have a concept by a UK company called Yacht Island Designs; it’s a preview to what is would be like if a billionaire decided to steal a little bit of Hawaii. The theme is a tropical island, so what says tropical island more than a volcano, therefore there is a waterfall volcano on the back of the island-yacht.  Four VIP guest suites and a fascinating owner’s suite built into the volcano, the yacht is equipped with high-end features like a cinema, library, games room, gym and sauna. Take a stroll outside to to take a dip in the swimming pool, visit your other guest cabanas, the bar and or enjoy outdoor dining. Next, let’s take a stroll through the playground of the rich and the famous, where the one percent of the world that loves Mondays go to let off some currency-steam. Monaco, a city that has hosted F1 and yachting shows, now has inspired the next water-bound  megalopolis and once again Yacht Island Designs seems to have its blueprints all over it. This scaled down version of Monaco called The Streets of Monaco and it has a Monte Carlo Casino, Hotel de Paris, Cafe de Paris, and even the Grand Prix course functioning as a go-kart in case you get board. Oh, sorry we forgot the multiple swimming pools, a multi-use court for basketball and tennis that doubles as a helipad, a submarine (if you wake up on the James Cameron side of the bed) and parking for other yachts. The oceanic city has accommodations for 16 guests (includes VIP suites measuring in at 3,800 square feet) and there is also plenty of room for your staff of 70 crew members. The price tag is actually not bad at all, a solid billion to make it means that no, it’s not even close to the most expensive yacht in the world. That title goes to a stupid little floating statement called the, “I laugh in the face of poverty,” also known as the History Supreme. Download the PDF of The Streets of Monaco, here.

The list surprisingly goes on and on, Paypal co-founder Peter Thiel has invested a large sum of money in a company called Blueseed. Aimed at entrepreneurs and startups, small corporates must apply to be considered for a spot on Blueseed and join what seems to be the future of off-shore living by California.

All these concepts seem like good ideas but during hurricanes, I feel safe when the land under my feet is attached to the Earth. Safety will most definitely be one of the biggest questions on everyone’s mind. When you are literally swimming in so much money that you had to buy your bank water wings, it is understandable that one could struggle to find something worth spending your billions, trillions or zillions on.  Sailing might pop into mind but seeing as you are practically wasted on money, sailing isn’t big enough to satisfy your monetary-imagination, Islands are kind of stuck so why not start you own city at sea? 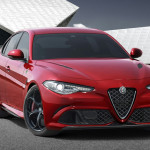