By Jacques Coetzee: Staff Reporter
Read next6 lightweight, track-focused (but road-legal) sportscars… including a certain Mexican 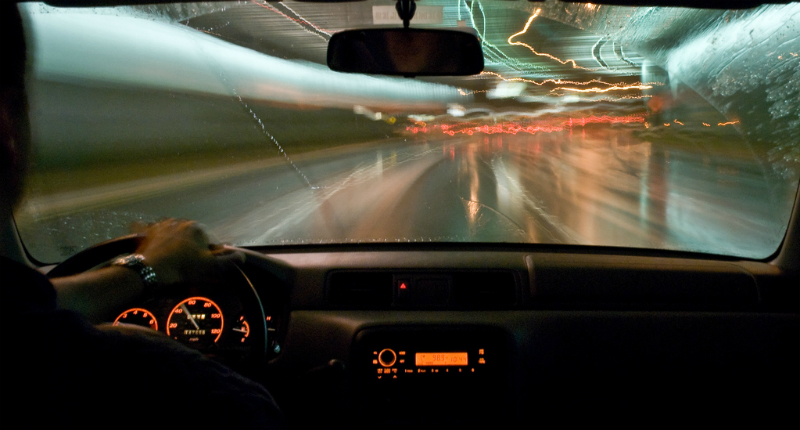 Whatever belongings you have that aren’t being used while you read this, are being wasted. Think about that for a second. That old pair of running shoes lying in your closet could be on a budding athletes’s feet while you slouch away behind you office desk. At the same time, your car could be used by a friend while you’re away on holidays.

It’s certainly difficult to trust someone else with your four-wheel companion at first, but this philosophy of sharing and community is slowly starting to change.

Ride-sharing services like Uber are encouraging us to look at alternatives.

Read more: Uber keen to replace drivers with self-driving cabs in the future

But even before Uber’s ride-sharing concept rose to fame, there was South Africa’s humble minibus taxi — the first real ride-sharing service. The real hustler. With a hop-on, hop-off approach and a zest for ignoring road rules, these buses carry millions of commuters everyday, all of whom take the same route to work or back home as the person sitting next to (or on top of) them.

This video segment below of a few years ago shows the beauty and subtle sophistication of minibus taxis:

Sharing and bartering are age-old concepts. However, through technology, collaborative consumption is enabling us to share, trade, and exchange all kinds of assets on an unprecedented scale.

Smartphones links drivers with more rides, and customers with more lifts. Apps are smart enough to automate rates based on scientific measurements (time, distance) instead of, say, the cabbie making up a number that suits his mood.

Uber’s controversial price surges happens in specific areas and times as to encourage more drivers to go online. The increase in price is meant to be proportionate to demand. Classic economics, just fine-tuned.

The power of apps enables seamless payment transactions between driver and customer. Uber has made this process of linking your credit card with your account extremely simple — just take a picture of it with your smartphone and bam! You’re sold.

There’s no need for the two parties to exchange hands, which just makes the whole experience more comfortable. However attractive this channel is, the multinational has experimented with cash transactions in India where the credit card uptake is relatively low.

The beauty of online is that most people have a presence there that’s accessible by others. Uber, for instance, rely on a rating system which acts as an automated checks and balances, ensuring that its affiliated drivers are kept up to standard.

In South Africa, there’s ZapaRide which is like a social network on wheels. Similar to what dating app Tinder does, users can accept or reject until they are happy with the rider match.

Society is moving towards a more sustainable, efficient and community-driven way of living. The massive expansion of recent tech companies has placed emphasis on this mind shift. This certainly hasn’t come without its share of irks with cities across globe having to take drastic measures to curb this new disruption. 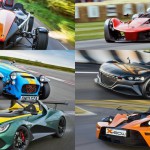