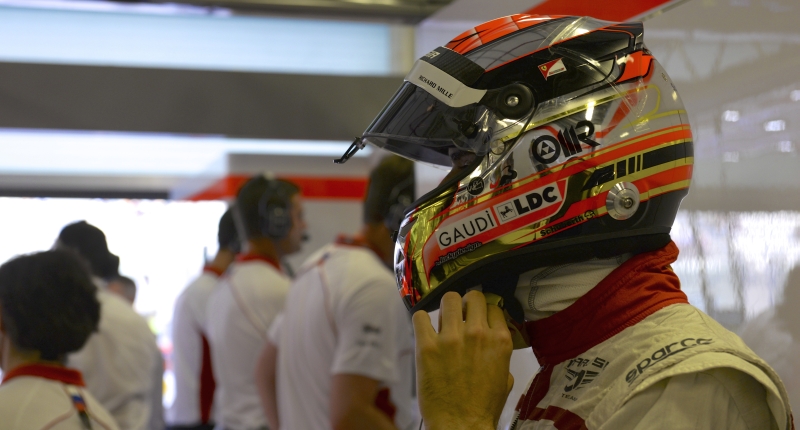 “It is with deep sadness that the parents of Jules Bianchi, Philippe and Christine, his brother Tom and sister Mélanie, wish to make it known that Jules passed away last night at the Centre Hospitalier Universitaire (CHU) in Nice, (France) where he was admitted following the accident of 5th October 2014 at Suzuka Circuit during the Japanese Formula 1 Grand Prix,” said a statement by the Bianchi family released on Facebook.

The 25-year-old driver has been in a coma since his collision with a recovery vehicle nearly nine months prior at the Japanese Grand Prix. The recovery vehicle was attending to a car that spun off at the same corner a lap earlier. Bianchi suffered from major head injuries from which he didn’t recover.

He’s the first driver to succumb to injuries sustained in a grand prix since double Formula 1 Champion Ayrton Senna at the 1994 San Marino GP, which in itself was one of Formula 1’s darkest weekends.

Bianchi’s team, now known as Manor Marussia, noted that it was “devastated” following the news.

We are devastated to lose Jules after such a hard-fought battle. It was a privilege to have him race for our team. https://t.co/USrDQbG7fZ

“Jules fought right to the very end, as he always did, but today his battle came to an end,” continued the Bianchi family.

“The pain we feel is immense and indescribable. We wish to thank the medical staff at Nice’s CHU who looked after him with love and dedication. We also thank the staff of the General Medical Center in the Mie Prefecture (Japan) who looked after Jules immediately after the accident, as well as all the other doctors who have been involved with his care over the past months.”

Bianchi didn’t quite get the chance to race for a big team, but he did belong to Ferrari’s young driver programme. Of his 34 race starts, his highlight was finishing ninth at the 2014 Monaco GP, which ultimately helped an ailing Marussia team to climb ahead of Caterham in the lower Championship race.

Words cannot describe the enormous sadness within our team this morning, as we come to terms with losing Jules. He has left an indelible mark on all our lives, and will forever be part of everything we have achieved, and everything we will strive for going forward. 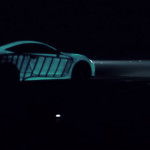