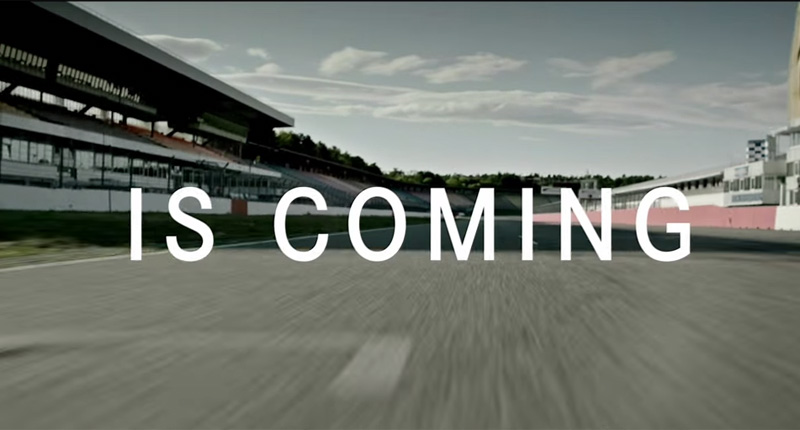 So it turns out that teaser trailers are no longer limited to games, movies, and series. Cars now get them too, with the latest example coming from Mercedes-Benz.

The German-based auto giant has released video indicating that something is about to come out of AMG, its performance division.

Beyond saying that it’ll be fast, it hasn’t supplied any real details around the car.

That hasn’t stopped the motoring press from speculating though.

Carscoops for instance reckons that it could be the AMG GT, which is the next car scheduled to get the special “black” treatment.

If that’s the case, then it’ll probably pack around 550 hp. And if Merc’s history in this regard is anything to go by, the tyres will probably last about five minutes when you’re in full thrash mode.

Whatever Merc unleashes, it’s sure to be aimed squarely across the bows of its German rivals. 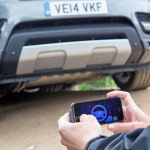