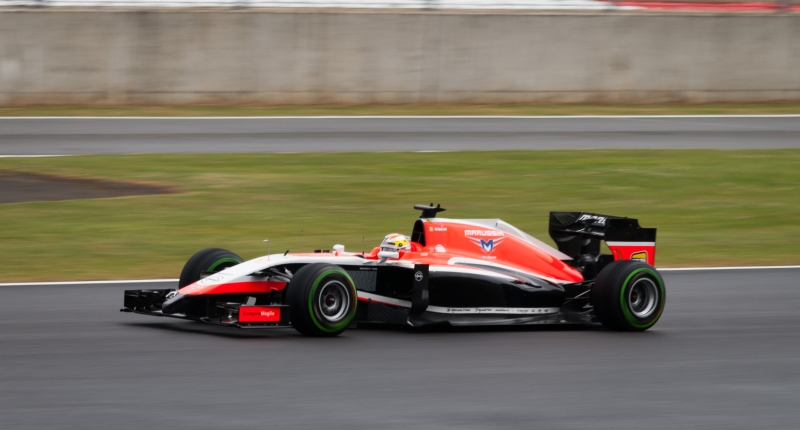 It has been a very dark weekend for motorsport and its fans.

We lost one of the world’s most promising young drivers on Saturday, Jules Bianchi, after he succumbed to injuries sustained nearly nine months prior at the Japanese GP.

Categories across the world, drivers on social media and team bosses all expressed their sadness and payed their respects. One of the more fitting tributes came at the beginning of the second World Superbike Championship race at Laguna Seca. The paddock came to a silent halt for a minute to pay respects for a racer that wasn’t part of their discipline, but was a racer nonetheless.

WorldSBK grid together in silence for @Jules_Bianchi before Race 2 pic.twitter.com/o6vWI2FIKS

“Jules Bianchi was one of us, he was a member of the Ferrari family and was the racing driver we had chosen for the future, once the collaboration with Kimi Raikkonen came to an end,” he said, speaking to Italian newspaper Gazzetta dello Sport.

“The Suzuka crash has taken away from us a top guy, reserved, quick, very polite, extremely attached to Ferrari, one who could work and interact well with the technicians too; therefore, we lose a driver with a certain future.”

Bianchi’s death was the first in Formula 1 in over two decades after Roland Ratzenberger was killed in qualifying at the infamous 1994 San Marino GP, and the next day, Ayrton Senna in the opening laps of the race.

Bianchi’s death was a tragedy in its own right, with the French driver scoring his and Marussia’s first points at the 2014 Monaco GP, two points that would ultimately help the team fund this year’s Championship effort.

While Bianchi was honoured at the WSBK event in California, the motorcycling fraternity has suffered its own loss this weekend. In the two World Superbike races at Laguna Seca, Chaz Davies walked away with his first race win of the season, but the MotoAmerica Superstock race to follow would see the death of two riders.

Soon after the start of the race, an incident involving 35-year-old Bernat Martinez from Valencia, Spain, Daniel Rivas Fernandez, aged 27, of Moana Galicia, Spain, and three other riders saw the two Spaniards crash on the start/finish straight. It was an awful crash. Both men died of their injuries in hospital.

“I really don’t have any words to describe what we all feel,” expressed Wayne Rainey, MotoAmerica president.

“First and foremost, is the loss to the families and loved ones. Our sincere condolences goes out to each and every one of them as well as the MotoAmerica family.”

They are in our thoughts and prayers.”

The Superstock event was the final race of the weekend as a supporting act for the World Superbike circus. 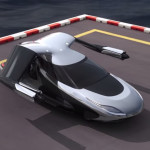