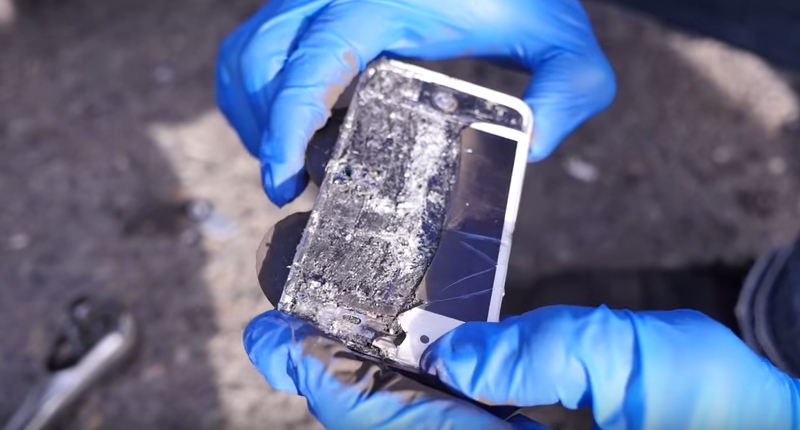 There are plenty of useful things you can do with an iPhone. Most of them involve using it as, well, an iPhone but could you actually one as an emergency brake caliper?

While we’re not familiar with it ourselves, this very literal meeting of motoring and technology has apparently been floating around the web for some time now. Apparently frustrated with the theory existing only in the virtual realm, a group of car and technology nuts decided to test it out.

Now, we’re guessing that most of the scenarios in which you’d even think of replacing an iPhone as a brake caliper involve only one failing. Nonetheless, the team behind the video below decided to replace the calipers on all four wheels with iPhones.

The results, which lean more towards fiery than effective, suggest that this may not be the best emergency hack out there.

In fact, if your brakes do fail somewhere remote, you’re probably a lot better off using your iPhone as an iPhone and calling for help.

Whatever happens, it’ll probably be a heck of a lot cheaper too. 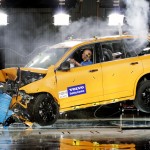