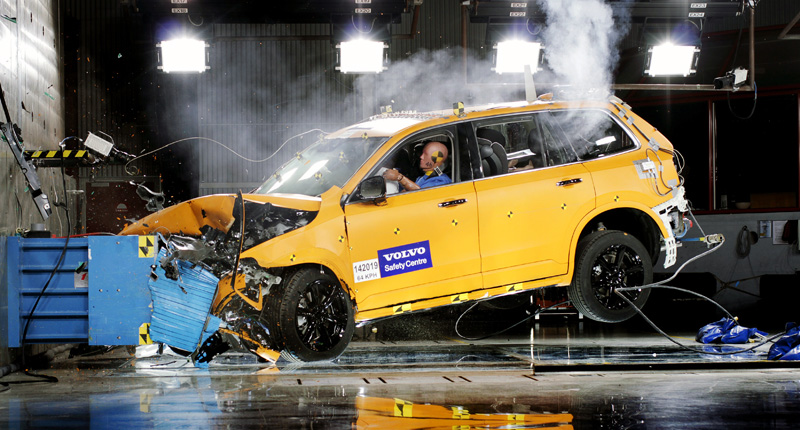 Leading voices from the motor and transport industry in South Africa have come out in solidarity against the cumulative high risk of vehicle ownership, highlighting the sea change required from leaders in the motor insurance industry.

The risk appears to run in multiple directions. On the one hand there are the drivers of the estimated 10 million cars on South Africa’s roads that are financially exposed through a legacy of low insurance penetration; and on the other is an industry that is struggling to keep costs under control, adding the risk of further distancing their customers. These sit outside the risk of human collateral and the issue of the annual road death toll which is approaching 18000.

Seamus Casserly, Director of firstEquity Risk Management believes we have a serious issue in the motor industry that needs discussion. “Fifty per cent of the premiums in the country are for motor insurance, while only 35 per cent of the vehicles currently on the road are insured.”

This situation is not sustainable and can degenerate quickly when considering the severity of the cost pressures. The levers at play range from the high cost of insurance, vehicle and car parts and the exorbitant cost of post-accident vehicle recovery and repair – these, according to experts, are underpinned by lawlessness and the culture of impunity on our roads.

John Melville, Executive Head of Risk Services at Santam Group says, “We have a vehicle repair model where imported parts play a huge role and that is putting insurers’ margins under pressure, having seen the rand depreciate by more than 60% in the last three to four years. We replace, we don’t repair.”

“Post-accident vehicle removal is another festering sore. Forty percent of the average R20 000 claim goes to the cost of getting the vehicle from the site of the accident to the repairer,” says Seamus Casserly.

Furthermore, people are not aware, when buying a car, of what the likely cost of parts is going to be. We don’t have a rating system, like in other countries, where you can immediately see long-term costs when you buy a car.

The industry is hamstrung by having to purchase expensive non-crucial parts from Original Equipment Manufacturers (OEMs). To exacerbate the risk framework, the rising burden of the fuel levy seems to have no end in sight. In 2007 it was R24bn, this year it will be R55bn and that excludes the amount that goes to the Road Accident Fund.

John Melville noted that the 35 per cent of vehicles that are covered are relatively well serviced. He said there are effective processes in place, and high levels of competition.

Stiff regulation is a renowned industry bugbear. While it is meant to protect drivers, insurance ombudsman statistics recently released saw only three complaints per 1000 claims processed. Of these three claims, two-thirds are ruled in favour of the insurer. That means one claimant per 1000 is ending up losing in terms of that measurement, and that the insurers are the ones benefitting.

“Why don’t we have a motor insurance policy (in South Africa) that only pays if you stay within the rules, and are legally compliant? If you go through a red traffic light, no cover. This as a way to bring down the costs of insurance and to reward legal drivers.”

Seamus Casserly asked the question to the panel, citing the aviation industry’s strict rules relating to insurers not paying out when a pilot breaks procedure.

Wayne de Nobrega, CEO at Tracker Connect, added that more responsible driving will deliver more accurately managed risk and reduce costs for both insurers and drivers. “We have seen the evidence in the data from our one million customers and the prospect for our roads is exciting to us. Yes, the risk issue is real and daunting, but the answer, we believe, lies in using technology to mitigate those risks for you.”

Willem Smith, Managing Director of Personal Lines at Hollard, proposed that the impending technological disruption of driverless cars and the like, might offer hope. “The 3D printer may fundamentally change how parts are sourced and sold,” says Smith.

A further benefit of third party insurance is financial inclusion. Bringing more vehicles into a space where they can be held accountable.

Speaking of ways to unlock the uninsured 65 per cent, Santam’s John Melville asserts that, unless insurers can make inroads into reducing those drivers of costs they are not going to make products affordable enough.

The motor vehicle pool is key to the economy and it is key to economic growth. It is absolutely vital that we sustain and manage it properly. The best way to do this is to improve education and financial literacy, deploy risk-mitigating technology and to work hard to remove the prohibitive cost practices that alienate 65 per cent of our drivers. The insurance industry currently insures around R46bn worth of cars. Imagine what a less risky environment would look like? 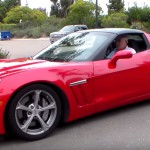