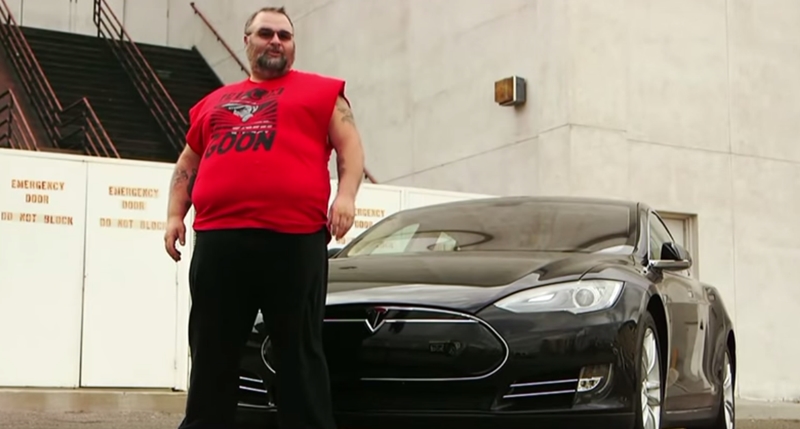 Contemporary cars are, when it comes down to it, pretty much computers on wheels. And as we’ve seen in the past, that means they can be hacked. Some companies take exception to that. Others, like Tesla, work with the hackers to develop a security patch.

At least, that’s what it did when Marc Rogers, Principle Security Researcher for CloudFlare, and Kevin Mahaffey, CTO of Lookout Inc hacked into the Model S after two years of attempts.

Yup, that’s right, it took master hackers two years to find a way in the Models S. Even then, they could only get into the infotainment system. Although to be fair, you can do a fair amount with that, including popping open the boot, flashing the lights, unlocking the car, and even turning it off while it’s running.

In the wake of the hack, Tesla worked with the two security experts to roll out a patch that fixes the problem almost immediately.

Users could be informed of the update immediately and, as a result, almost all Teslas that were vulnerable to the hack no longer are.

The same, unfortunately, cannot be said of the 1.4-million Chrysler vehicles that were recalled after the infamous Jeep hack. 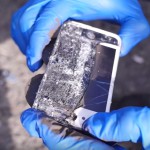