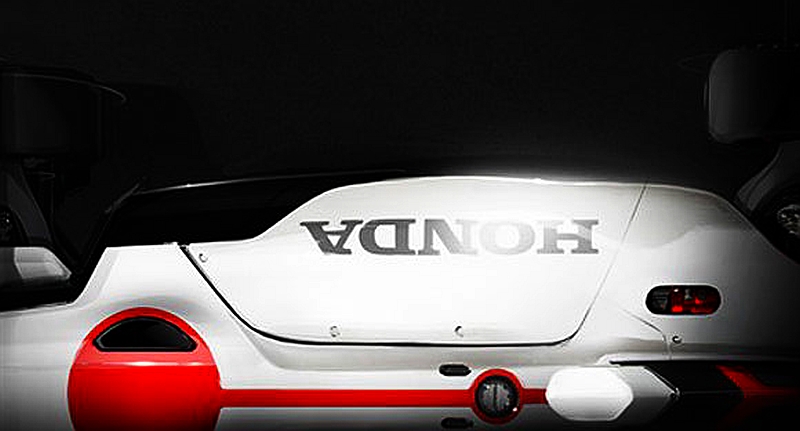 Honda might not be doing too well in Formula 1 at the moment, but that’s clearly not affecting its drive to perfect the track day car.

It’s new 2&4 Concept, which will debut at the Frankfurt Motor Show in a few days time, is particularly bonkers and will probably have a few Ariel Atoms cowering in the corner. Probably.

Along with the beautifully nostalgic red and white paint job, the go-kart-like rocketship is powered by a V4 motorcycle engine that could put out anything from 150-horsepower to 212. And if we know anything about motorcycle engine-powered cars, its that they are particularly exciting to pilot.

Honda has also noted that the car will have a “cabinless” design, because less car equals less weight and an even scarier driving experience. Studying the teaser image a little more closely, we can also surmise that Honda’s going with a single-seater philosophy, which will undoubtedly mean a fairly good weight balance and cornering ability just for good measure.

But of course, thanks to Honda’s coy teaser, there’s not much else we know about the car at present. More details will be made known at Frankfurt, but all we know for now is that we want one (particularly for that 1960s Formula 1 paint job). 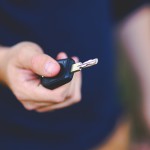