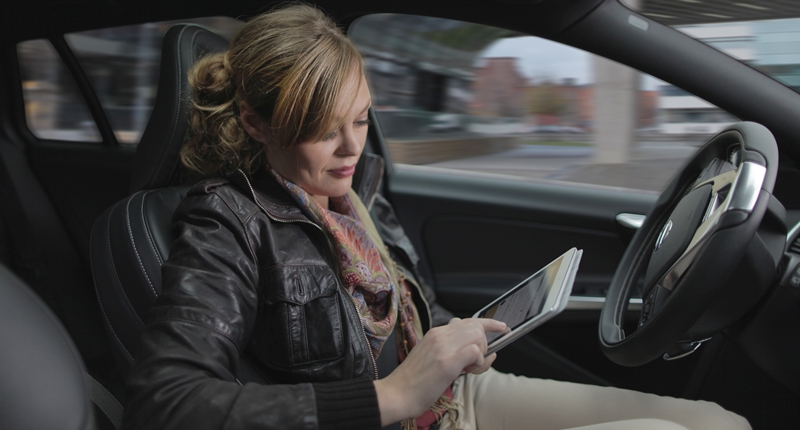 Every month seems to bring a new development in the autonomous motoring space, whether it’s Tesla drivers being able to beta test software or trucks taking to the roads of Nevada. But real, universal autonomous motoring will remain a messy pipe dream until vehicle manufacturers and other industry players figure out how to collaborate in real and meaningful ways.

At least that’s according to a new report from The Boston Consulting Group (BCG).

“To accelerate AV adoption, industry players must collaborate to overcome technology challenges—including those involving cybersecurity, high-definition maps, and vehicle-to-vehicle and vehicle-to-infrastructure communication,” says Nikolaus Lang, a BCG senior partner and one of the report’s coauthors. “But there are equally pressing questions about liability, vehicle certification, and regulatory frameworks. Multistakeholder collaboration is key to developing win-win solutions—and to managing the disruption that will inevitably occur as the automotive industry is reshaped before our eyes.”

If they do manage to pull it together, the potential rewards are massive. In the US alone, the report says, widespread adoption of autonomous could eliminate more than 30 000 road fatalities annually, cut travel time by as much as 40%, recover up to 80-billion hours lost to commuting and congestion, and reduce fuel consumption by as much as 40%. Those societal benefits could be worth as much as US$1.3-trillion in the US, according to various studies. That’s a number that would be exponentially bigger if autonomous motoring were to become the norm globally.

If that’s going to happen though, you need to have wide-scale public support. “Consumers are very excited about the promise of AVs yet remain concerned about safety, reliability, and cybersecurity,” says Xavier Mosquet, a BCG senior partner and a coauthor of Revolution in the Driver’s Seat. “A single fatal accident, even one in which the AV is not at fault, could delay AV adoption by a generation or more.”

That’s to say nothing of affected third parties, such as taxi drivers, which could be a source of opposition—just as they have resisted Uber’s expansion in Europe.

Then there are policy-makers. As the City of Cape Town showed in its dealings with Uber earlier this year, people in the same government can have wildly divergent views on the same piece of technology.

That, it seems, comes largely down to whether they’re more interested in regulating or promoting those technologies.

Regulators, for example, are more cautious, questioning the technology’s viability in real-world settings. “Yet mayors of megacities welcome AVs to address the ever-growing urban mobility,” said Antonella Mei-Pochtler, a BCG senior partner and one of the report’s coauthors. “They see driverless robo-taxis as the mobility provider in the city of the future.”

Both groups recognize the fragile public sentiment, which could easily be swayed by those negatively affected by AVs.

The report therefore suggests OEMs, new entrants, and other players in the AV ecosystem must proactively work with governments to reconcile potential information asymmetries and collaborate closely on pilot programs to demonstrate the viability of AVs.

Keep calm and drive on

Another important part of getting people onboard with autonomous motoring is convincing them that their cars are unlikely to be hacked and interfered with on the road.

Everyone in the space also needs to make sure that the maps guiding autonomous cars are produced using wide-scale collaboration and are always up-to-date.

Autonomous vehicles can tolerate only small differences between their digital maps and the physical world. To make sense of their environment, they depend on high-definition (HD) maps that are accurate within less than ten centimeters. Yet road configurations change frequently, owing to construction and other factors. HD maps must therefore be constantly updated.

It’s possible that the major players in the space will be able to achieve all this, and more, but it’s unlikely that it’ll happen smoothly. Much however will depend on the pilot projects on the go around the globe. If they can ensure the right people are involved at the right time, then autonomous vehicles are far more likely to be welcomed than resisted. 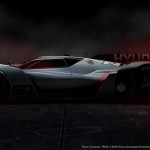