By Jacques Coetzee: Staff Reporter
Read nextHere’s everything you need to know about the Tesla Model X 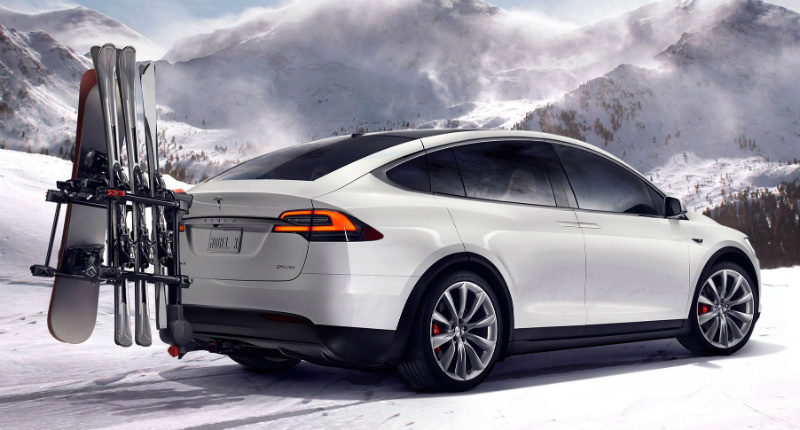 If you haven’t heard the news, Elon Musk recently launched Tesla’s latest electric vehicle called the Model X. While not particularly as sexy as the 2014 sport Model S, the X surely didn’t have Musk hold back when it came to showing off some really advanced tech. As Tesla notes, “Model X is the SUV uncompromised”.

Besides its 90 kWh battery providing 250 miles (around 400km) of range, the Model X is an four-wheel drive machine that can transport up to seven people. Yes, it has up to seven seats which can be accessed via the X’s awesome Falcon Wing doors.

Read more: Here’s everything you need to know about the Tesla Model X

The fact that the battery is mounted into the floor means that the center of gravity is lowered. This also means that you’ll have ample space where the engine would’ve been. As much so that Tesla says the front trunk is large enough to hold two golf bags and the rear cargo area can easily hold large items like bicycles, skis and snowboards — all luxury items of course.

We’ve rounded up some of photos for you to glare at while you sort out your mortgage plans. The estimated delivery for new reservations is the latter half of 2016, so you’ll have some time at least. Rumoured to be around the US$125 000 and US$140 000. 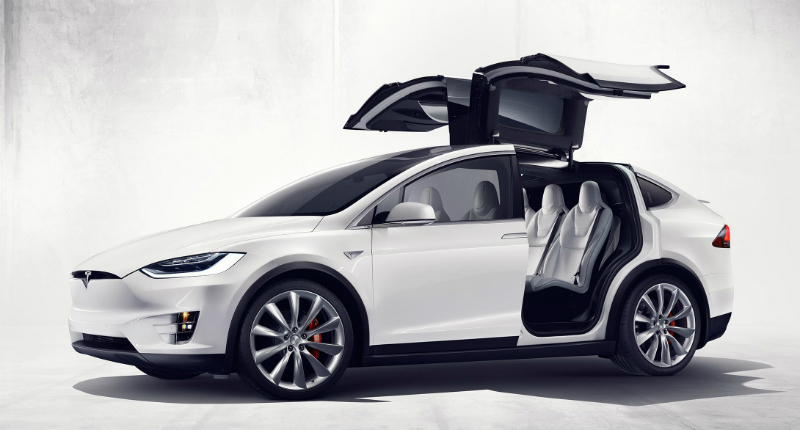 Yes, the winged doors do show off some extra Elon Musk flare. Because "traditional doors are not capable of opening fully when parked next to another car." 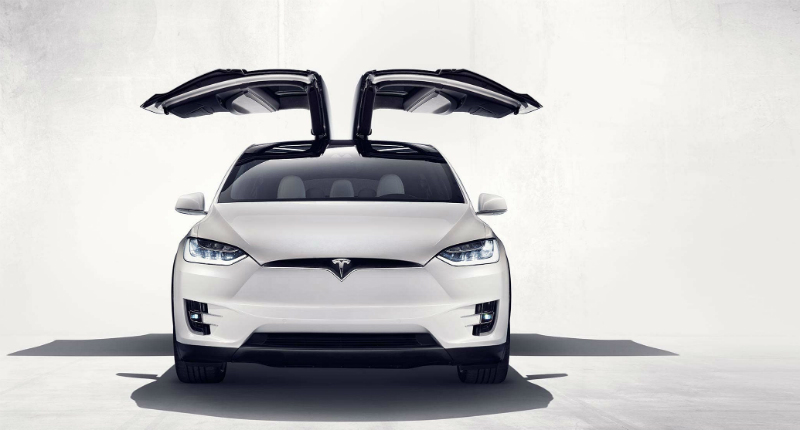 The Falcon Wing doors have built in sensors for opening in garages of any height. 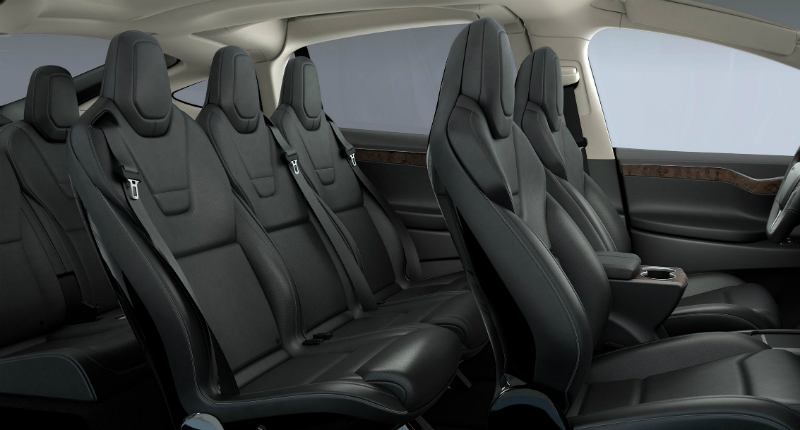 I guess if you can afford the Model X, you're probably taking it to Europe for your next skiing trip, right?

Not as sexy compared to the sporty S Model, though still sleek as punch. 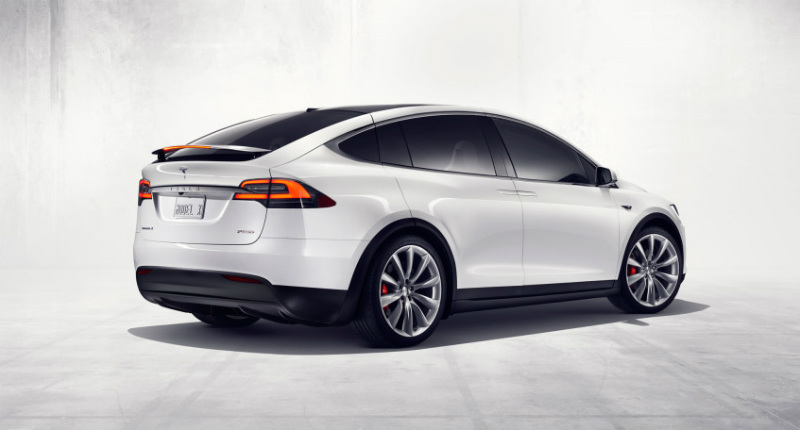 Of course, it's fitted with parking sensors, blind spot and side collision warnings. 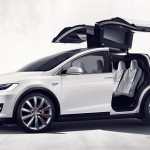