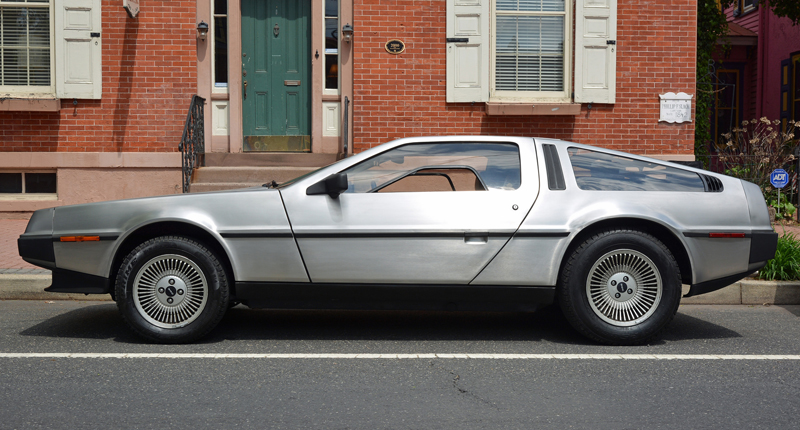 Unless you’ve just woken up, you’re probably all too well aware of the fact that today is the date Marty McFly travels to in Back 2 to the Future II. But while the rest of the world is wondering where the hell their hoverboards are, we think the series has something much bigger to answer for.

You see, the Back to the Future franchise is pretty much responsible for any residual goodwill the world still has for the DeLorean DMC 12. As the car driven by Doc Brown, it’ll always have a certain amount of cool to kids who grew up in the 80s.

As any true car nut knows though, the DeLorean was an unmitigated disaster.

Here’s a reminder of why that was.

Car makers are frequently forced to make changes to cars between prototyping and production, but in the case of the DeLorean those changes saw alterations made to fundamental aspects of the car.

It was, for instance, supposed to have centrally-mounted Wankel rotary engine. The company instead chose to go with the French/Swedish PRV (Peugeot-Renault-Volvo) fuel injected V6. Thing is, that engine didn’t fit in the original body, meaning that it had to be rear-mounted.

Getting this right meant redesigning large parts of the car, all of which helped hamper performance and pushed production of the car back from its scheduled 1979 start to 1981.

2. It was massively overpriced

The DeLorean was originally meant to cost around US$12 000. New DMC-12s ended up retailing for around US$25 000 (or around US$65 000 in today’s money). Because it was the 1980s and people had the gap between money and sense was even wider than it is now, there were still some who were willing to fork out an extra US$10 000 on top of that already inflated retail price.

When the company went under in 1982, prices immediately plummeted to levels that would have probably been closer to sensible in the first place.

Admittedly this was a problem which mostly affected the earliest DeLroeans, but even for the early 1980s, the Delorean was a shoddily put-together car. In part that was down to the company trying to overcome its early setbacks and in part it was down to the fact that the employees at its Belfast factory had little experience in the automotive sector. Ulitmately, many DeLoreans had to be rebuilt in the US.

Actually, limited is about as big an understatement as you could hope to make. There were precisely two options available with the DeLorean a no-cost manual transmission or automatic transmission and the choice of a grey or black interior. Thrilling right?

Still, that’s not exactly much in the way of individualisation.

5. It could leave you stranded on the side of the road

Among the many problems with the DeLorean, this was probably the worst. You see, the original Ducellier alternator supplied with the early production DMC-12s could not provide enough current to supply the car when all lights and electrical options were on. As a result the battery would gradually discharge.

If you weren’t aware of that, you could very easily find yourself stranded on the side of the road. That’s scary at the best of times, and doubly so when you’re driving a car that marks you out as someone with a fair amount of dosh to burn. 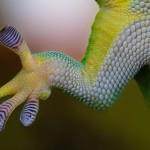