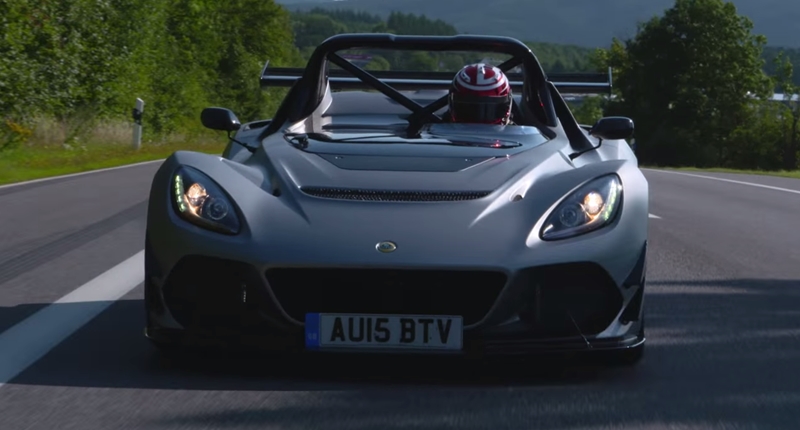 After unveiling the Lotus 3-Eleven at the Goodwood Festival of Speed earlier this year, Lotus went straight back into testing, throwing the powerful two-seater around the legendary Nürburgring Nordschleife circuit for two weeks.

According to Lotus, individual areas of expertise and vehicle set-up were a specific focus — aerodynamics, engine calibration, chassis tuning and suspension geometry — as the model continues its development towards start of production in early 2016.

The fastest Lotus ever, the 3-Eleven is capable of going from 0-60 mph in a claimed less than three seconds before reaching a maximum speed of 290 km/h. That speed is thanks to a combination of a lightweight composite body and a V6 supercharged engine developing 450 hp.

The 3-Eleven will enter production in February 2016 and deliveries will commence in April 2016. Production will be limited to just 311 vehicles in total. Prices start at £82 000 (R1.6-million) for the Road version (including VAT and on the road costs) and £96 000 (R1.84-million) excluding VAT for the Race version. 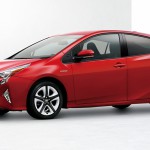