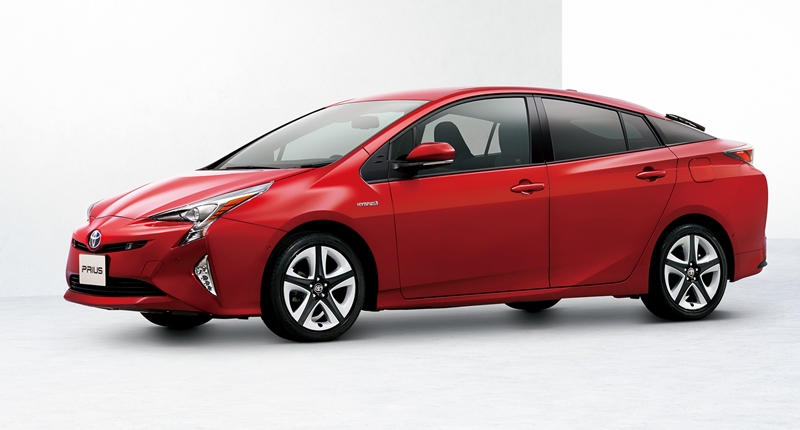 Back in September, Toyota gave us a glimpse of what the new Prius will look like. Now, the Japanese motoring giant has revealed that the car will, among other things, have a targeted fuel efficiency of 40km/l.

That’s pretty damn impressive, but as Toyota itself notes, environmental specs are no longer enough to get people to buy a new car. Which is why, it says, it rebuilt the Prius from the ground up, “broadening the car’s appeal by overhauling its design, improving performance, and adding personal touches both inside and out”.

Given that we’ve already covered the exterior and interior design of the car though, we’ll skip those aspects and get straight to the numbers.

The new Prius contains the same kind of 1.8l petrol engine as its predecessors, although Toyota says it has been completely re-engineered for increased performance and fuel economy, and reductions to size and weight.

When it comes to hybrids especially, fuel efficiency is boosted by improvements to heating performance. And one of the most interesting innovations Toyota’s made on that front is the introduction of an automatic grille shutter to open and close the grille as necessary in response to outside temperatures.

Another interesting point worth noting is that for the first time, the Prius will feature an E-Four (electronic four-wheel drive) system, which uses a high-output rear motor to assist the engine and front motor as needed and continuously optimizes the allocation of power between the front and rear wheels.

On the safety front, Toyota has introduced a couple of new technologies. The first, called Toyota Safety Sense P, is a collision avoidance and mitigation package which combines a camera and millimeter-wave radar. According to Toyota, it integrates four of the company’s existing active safety technologies: a Pre-Collision System that can detect both pedestrians and vehicles, Lane Departure Alert, Automatic High Beam, and Radar Cruise Control.

The second new technology is called Intelligent Clearance Sonar plays a support role in collision avoidance during low-speed maneuvering regardless of accelerator or brake pedal operation, and reduces damage resulting from collisions. According to Toyota, safety is further enhanced through a warning function which uses ultrasonic sensors on the side of the vehicle to alert drivers of possible collisions when turning right or left.

Other pieces of tech likely to appeal to hardcore geeks include an instrument cluster featuring two 4.2-inch full-color thin-film transistor (TFT) LCD screens with. The right-side screen indicates speed, fuel levels, and other basic data, while the left-side screen is a Multi-Information Display (MID) operated by switches mounted on the steering wheel.

The new Prius will also be the first Toyota to feature a full-colour Head-Up Display (HUD), which will project the car’s speed and other alerts onto the windshield to minimize shift in the driver’s field of focus. 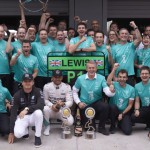