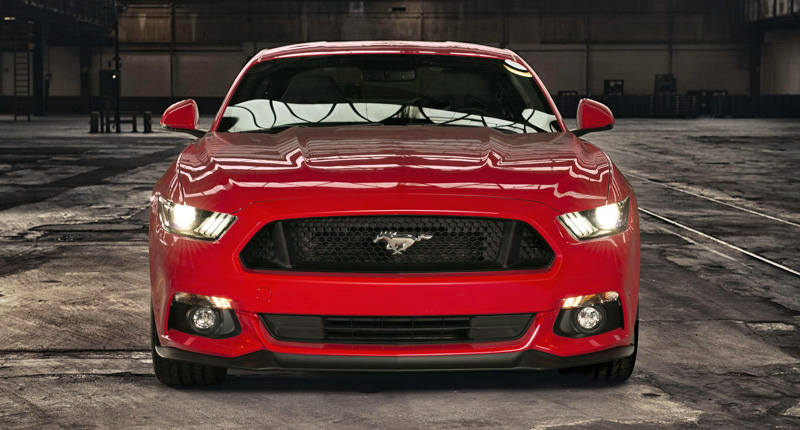 Ben Collins is probably best known for spending a number of years as The Stig on Top Gear, but he’s also one of the world’s best stunt drivers, having worked on numerous Hollywood blockbusters including Batman, Fast & Furious and the latest James Bond movies.

His new film, called Ben Collins: Stunt Driver, combines those two aspects of his career and sees Collins embark on a 48 hour quest to find the world’s ultimate stunt car.

Narrative isn’t terribly important in this kind of film so we have no problem revealing that the Ford Mustang fastback — powered by a 5.0-litre V8 engine — beats an array of high-performance road and competition cars during 48 hours of explosive, high-speed challenges featuring aerobatic planes, helicopter gunships and military machines.

“The point of this adventure was to find the perfect car for an epic, high octane, Hollywood-style car chase, and it’s the iconic Ford Mustang that gets top billing,” Collins said. “Mustang has starred in many a classic car chase during the past 50 years, and is still the stunt driver’s weapon of choice to leave the bad guys standing in a cloud of tyre smoke.”

“Mustang has made more than 3,700 movie appearances and has kept cinema-goers on the edge of their seats in car chases from the legendary Bullitt sequence in 1968, to the first movie to feature the all-new Mustang, Need for Speed in 2014,” said Roelant de Waard, vice president, Marketing, Sales & Service, Ford of Europe. “Being named the ultimate stunt car in ‘Ben Collins: Stunt Driver’ further cements Mustang’s place as an automotive and screen icon.”

Check out the trailer below: 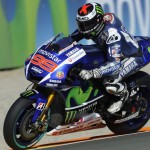