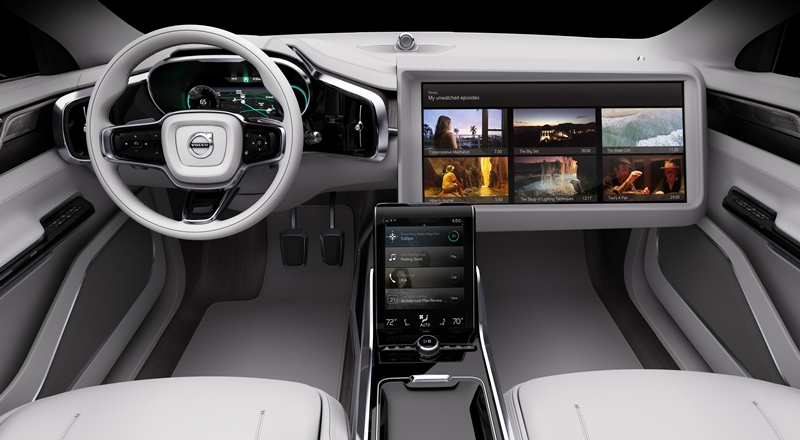 Volvo is serious about you being productive in traffic. So serious that it’s released a new concept aimed specifically at working commuters.

According to the Swedish car maker, Concept 26 (named to reflect the average daily commute to work of 26 minutes) is meant to take the frustration out of your daily commute.

Mostly though, it’s about choice. If you’re in a massive tailback and you need to take care of a few emails, the car can take care of things for you. And if you’re tearing down a scenic mountain pass then you can resume control.

“It’s all about people,” said Robin Page, Vice President of Interior Design at Volvo Cars. “Our research clearly shows that some people will want to use their commuting time creatively when they have full autonomous drive available, while others will want to just sit back and relax, watch online media or listen to music. Autonomous drive will make all of this possible. This is what Concept 26 has captured by reimagining the entire car experience.”

When the driver wishes to delegate driving to the car the steering wheel retracts, the seat reclines and a large display emerges from the dashboard, allowing you to work or catch up on Netflix.

If nothing else, the concept suggest that the future of motoring will look a lot more like your lounge. 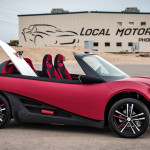