By Andy Walker, former editor
Read next4 reasons the Volvo S90 sedan is destined for success (and one reason it isn’t) 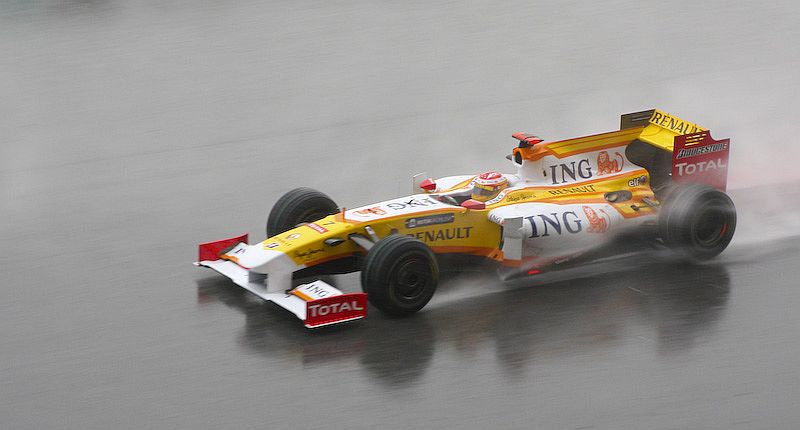 As the year slowly winds down, so the roar of engines around some of the world’s greatest tracks start to fade. That’s mainly because Formula E is still going strong in the midst of its second season. We have a look at some of the latest electric news from that side of the fence.

On the petroleum lovers’ front, there’s tons of Formula 1 news, offbeat action and confirmed deals to mention, so have a look at the motorsport roundup in full below.

1. Formula E: Tempelhof out of the question, Norisring comes into play

After receiving a formal “no can do” from the German government regarding racing at Berlin’s Tempelhof Airport, Formula E management is now looking for a new venue. Tempelhof, which hosted the first German ePrix last year, can’t be used this due to refugees being housed in the nearby hangars.

The famous and historic Norisring could be another option, having hosted a DTM event as early as the 1970s. The track is short enough to work without much modifications, and it’s wide enough to ensure good racing.

“It brings a lot of heritage. We are motorsport fanatics here, and we know the value of heritage and history. It’s everything in motorsport.”

We don’t talk about Super Formula much on Motorburn, but it’s Japan’s equivalent to GP2 in many ways, with much faster cars. That then seems perfect for Belgian star Stoffel Vandoorne, who is now looking for a new challenge after destroying the GP2 field this year.

He’s also been promoted to McLaren reserve driver, but wants to ensure that he keeps his racing senses sharp. A Super Formula stint would mean he’d spend a vast amount of time in Japan, but he’d also be closer to Honda — McLaren’s powerplant supplier.

No, TAG Heuer (the famous watchmaker) doesn’t make engines now. It’s simply a rebranded Renault powerplant. Of course, the French company doesn’t want its name associated with Red Bull after the companies’ spat last year. Instead, Red Bull’s new title sponsor TAG Heuer will take up the reigns as engine brander too. Infiniti, as a result, is no longer Red Bull’s title sponsor, or sponsor at all.

4. Formula 1: Renault to complete purchase of Lotus next week

Perhaps the most exciting news for Formula 1 is that Renault is returning as a full-blown manufacturer backed team in 2016, after it completes its purchase of Lotus on 16 December. The company previously sold what is known as the ‘Enstone Team’ back in 2009, after the Nelson Piquet Jr./Fernando Alonso/Singapore fiasco, whereby the former crashed to help Alonso win the race. That has largely blown over since. And thanks to Renault’s involvement in Formula E, it’s now the only manufacturer in both formulae.

Finally, in what must be the coolest news of the week, McLaren’s Fernando Alonso has been seen riding around alongside MotoGP’s Marc Marquez on a Honda MotoGP bike in Motegi.

The Spaniard isn’t considering a move to motorcycling’s Formula 1 though, instead it was part of Honda’s ‘Thanks Day’. Takuma Sato was also there (former F1 driver, now IndyCar Series race winner).

And what was Marquez driving? None other than a new Honda NSX concept. 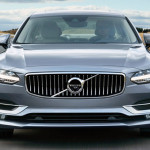