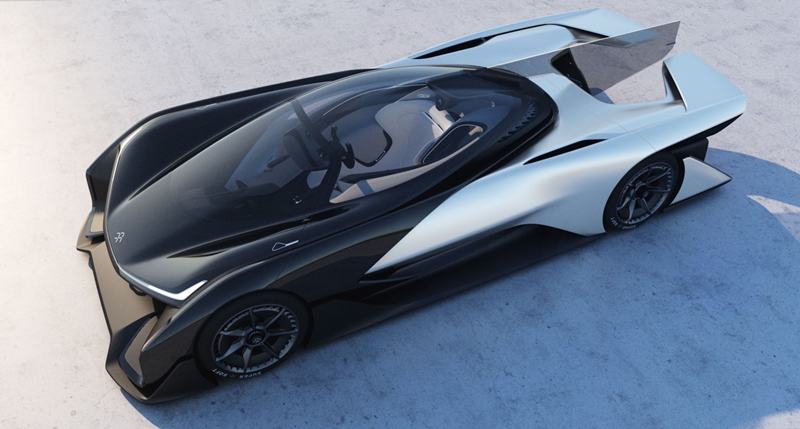 The year in concept cars just kicked off with a serious bang. That’s thanks to Faraday Future, which on Monday launched its debut concept car at the Consumer Electronics Show (CES) in Las Vegas.

The FFZERO1 Concept vehicle, which the company would prefer you call “a car of concepts”, is apparently meant to be a technology test bed for FaradayFuture’s design and engineering teams “to draw inspiration and solutions for our future range of clean, intuitive electric vehicles”.

Looking like the kind of concept which has until now been reserved for video games, the FFZERO1 is designed to provide the best possible blend of aerodynamics for driving performance and efficiency.

The most distinctive feature is probably the tailfin, which also includes a digital screen which can display the car’s charge level, the driver’s name, and position on the track.

Elsewhere there’s plenty of carbon-fibre and an aerodynamic tunnel, which is also meant to allow for the flow of cool air over the battery and motors.

That battery is centrally placed, something which Farady Future says is for integrity, and is placed into modular strings. They power a total of four Quad Core Motors producing 1 000 horsepower, which the California-based car maker says is is capable of doing 0-60mph in less than three seconds, all the way to a top speed of mover than 200mph (321km/h).

Inside, it’s clear that the FFZERO1 is meant for the track. There’s a single seat, inspired by Nasa’s Zero Gravity design, and surrounded with what FaradayFuture says are “newly developed high-performance materials” 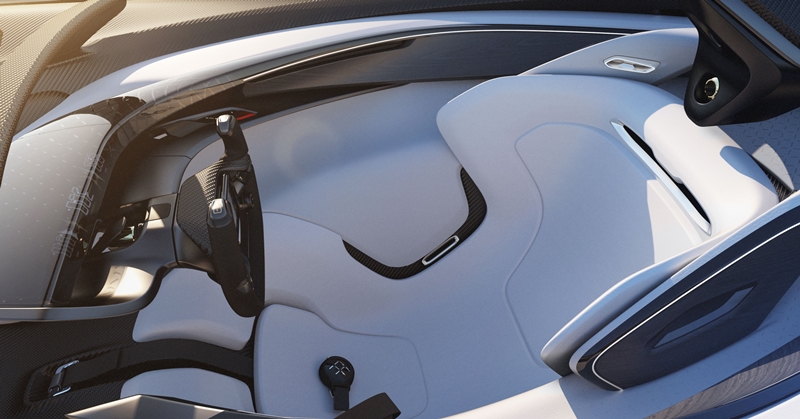 There’s also a fair amount of gadgetry, including virtual and head-up displays and a screen built into the steering wheel. 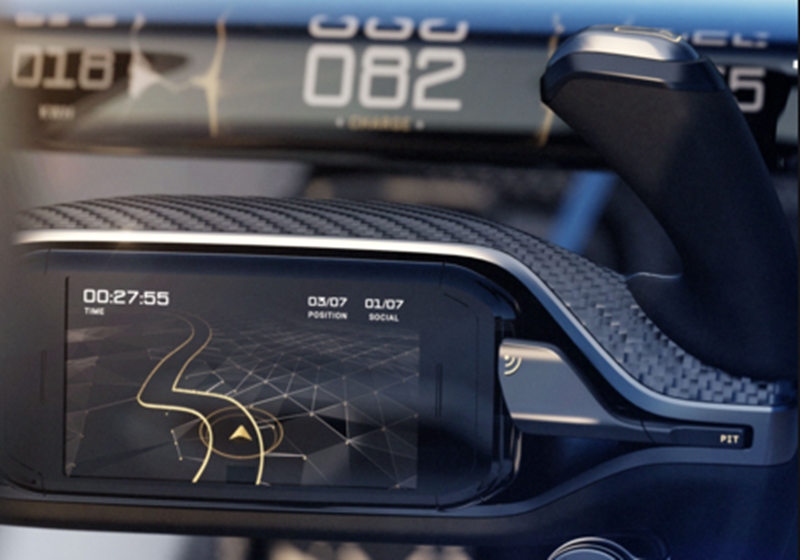 If you’re keen on that sort of thing, you can also pair the FFZERO1 with a smartphone for remote vehicle setup and “anticipatory personalisation”. Once paired, you can do apparently live analysis of vehicle systems.

Given this car’s purpose, it’s unlikely it’ll ever go into full-scale production but it still shows just how much potential there really is for high-performance electric cars. 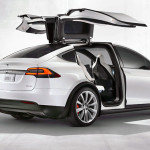