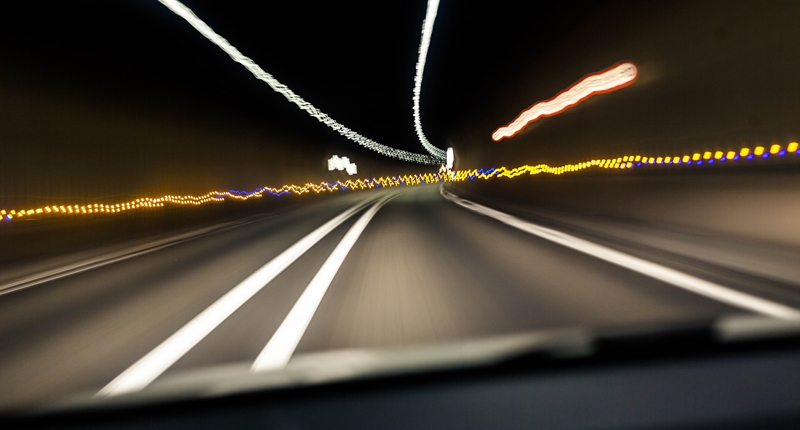 Thought F1 was fast-paced? The speed of innovation in the automotive industry makes it look like a donkey cart race. The last few years have seen the development of disruptive new technologies that are set to change the face of society forever.

Ever since the first Ford Model T hit markets around the world, people have been obsessing about what the car of the future might look like. While the century since the Model T’s invention has brought plenty of changes to the automobile industry, the current crop of innovations represents a massive shift.

At this year’s Consumer Electronics Show (CES), it became clear that the future of cars is less about horsepower and more about empowering drivers. Major motor manufacturers are seeking out ways to do this using connected technologies.

The car of the future will be smarter. It will be increasingly intuitive. It will be inter-connected. Imagine a world where cars are able to communicate with other cars, traffic lights, and parking bays. Imagine being able to access real-time updates on everything from the weather to the state of the road, all delivered straight to your dash.

A car that can do all of the above has been the subject of science fiction for decades. It’s thanks to the increasing amount of digital convergence – wearables and smart devices in particular – that this is becoming a realistic option.

The journey towards the self-driving car often grabs the headlines at CES, but there’s a lot of juicy stuff outside the bubble of driverless vehicle technology. Many of this year’s most exciting reveals at CES spoke to the internet of things (IoT) and the potential of converged technologies to radically change the way we work, live and drive.

Take General Motors, which unveiled an app that allows your smartphone to interact with your vehicle. The app will allow drivers to start the car remotely, adjust the temperature and even park your vehicle automatically. None of these features are new in their own right, but the convergence aspect – having access to all of this from a single point – is groundbreaking.

This is just the start. As these technologies mature, we should see a wider system of integration, encompassing cities, infrastructure, insurance, and even retail. Connected cars are set to deliver a never-before-seen array of digital possibilities.

At CES this year, The DJI Developer Challenge put forward a challenge to developers, to create a drone-to-vehicle system in order to speed up emergency response procedures, in hopes of saving more lives.

Other top showcases included Smartwheel, a steering wheel cover that monitors hands on the wheel to discourage texting while on the road, and BMW’s i8 Mirrorless concept, which uses a functional camera system, designed to completely replace side and rearview mirrors.

While it is clear that smart technology, big data and IoT are the new ports of call for the automobile industry, it is interesting to note that the vast majority of these new technological advances are aimed at improving safety and driving comfort.

The Mercedes-Benz’s ‘me’ concept is the perfect example. By collecting data on a driver’s history, a car can customise its behavior to suit their lifestyle and habits. A car could suggest destinations, automatically correct for poor driving habits and more.

So what does a converged society full of smarter, more user-friendly cars look like? Very different indeed. Cars make up such an important part of our lifestyles, that few aspects of society would not feel the change.

Just think of the impact that a connected car, able to navigate the most optimised routes and avoid traffic, would have on urban planning. In another scenario, it would be possible for the insurance industry to improve their premiums, based on data collected by their customers’ vehicles. Could we see whole industries develop out of autonomous vehicles, providing entertainment and marketing to a driver that no longer needs to drive?

Motoring is hardly the only industry that will drive these changes. You can see IoT’s impact across the rest of CES – where converged technologies are plentiful. But because automobile makers are so technologically innovative, it’s one of the industries that can best demonstrate the sheer disruptive power of convergence on society.

The beauty of convergence is that it opens up a universe of possibilities for innovation across all industries. Digital pioneers will be the ones who are best able to adapt to the new challenges and opportunities of this rapidly evolving society.

The race to make the most of these connected technologies is on. The question is, who will be in pole position? 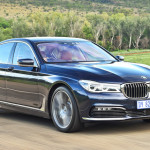