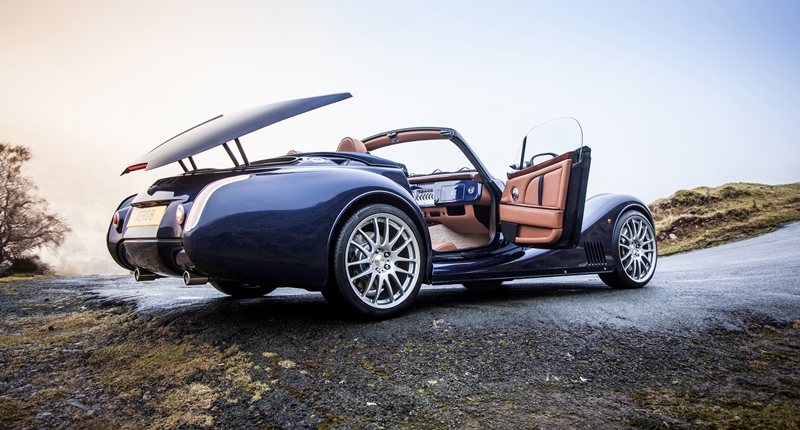 If I asked you to picture a typical Morgan driver, you’d probably imagine someone with a predilection for tweed and a fear of anything remotely “new-fangled”. But it turns out the bespoke British marque isn’t afraid of a little innovation.

In fact, you may well be able to lay your hands on an electric Morgan by as soon as 2019.

According to Jalopnik, Morgan’s bid to go electric is part of an US$8.6 million partnership its struck with British government.

To pull off its bid to go electric, Morgan is partnering with Delta Motorsport and Potenza Technology to build new drivetrains based on existing technology. Morgan reportedly expects the new drivetrains to have the added benefit of decreasing its prices, in turn opening the marque up to new markets and territories. According to Jalopnik, the company also hopes to double its production output, currently at around 850 cars, within the next few years.

It’s an interesting gamble, although the very British car maker will stick with BMW, Ford/Cosworth, and S&S engines when it comes to its internal combustion models. 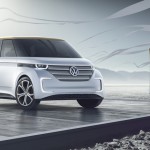